Most only suffer losing seasons with their bad coaching picks.

However, with the Jacksonville Jaguars and their pick of Urban Meyer in 2021, they are still feeling the suffering.

While the franchise fired him in December 2021, his actions as their coach still linger over Jacksonville.

He’s like that old food wrapper under the seat of your car that you can’t find, stinking up everything.

So what are the three ways Meyer is still affecting the Jaguars franchise?

With his coaching, he wasted that paramount rookie season of quarterback Trevor Lawrence.

Instead of giving the Clemson standout the tools needed to transition into an NFL star, he did nothing.

Most of this comes from him knowing nothing about the NFL.

Shad Khan and the #Jaguars gave Urban Meyer a 5-year contract worth about $9 million per season to coach an NFL team and he didn't even know who Deebo Samuel, Jamal Adams and *Aaron Donald* are.

How is this possible? pic.twitter.com/IwJmHKsbox

His lack of knowledge of NFL players, along with a lack of any NFL coaching experience, robbed Lawrence of a potentially good rookie season.

While the star quarterback wasn’t the only one to suffer, his rookie season performance could spell doom for his NFL career because of Meyer.

If they had the right coaching, maybe their attitudes would have been better and they might have succeeded.

However, they didn’t, and neither did Lawrence.

But at least the Jaguars quarterback can find hope with his new head coach this season.

2. Entire Team Is Having A Reset Again

Meyer was the long-term fix the team desired in Jacksonville after they signed him in 2021.

However, he’s now a long-term pain for them.

The team now has a new coach with a new scheme, meaning everything is starting over for the players.

Learning new plays and playbooks can be difficult, even for some of the best NFL players.

However, the Jaguars are hoping their young talent on the roster can quickly absorb the new information

But the team having to relearn everything isn’t the worst thing Meyer left behind for Jacksonville.

Josh Lambo is one of the many players that have spoken out about the abuse of Meyer while in Jacksonville.

As if hiring and paying Urban Meyer wasn't cause for enough embarrassment for the #Jaguars, now their former kicker is suing the team saying they allowed an unsafe workplace environment under Meyer. Josh Lambo alleges Meyer physically attacked him and is asking for 10M in damages pic.twitter.com/ITI9qlF1nn

He alleges abuse by the former head coach and that Jacksonville didn’t launch an investigation into those actions.

If true, it means players can no longer trust they are safe in Jacksonville.

Having a willingness to ignore serious allegations can lead to problems.

Those problems are currently with their image and a lawsuit against them.

Had they never hired Meyer, this wouldn’t be an issue for the franchise.

However, they are cleaning up a mess that they allowed under their watch last season.

But until it’s all settled in court, the ghost of Meyer will haunt Jacksonville.

It could even haunt them beyond a verdict, depending on what comes out in that Lambo lawsuit. 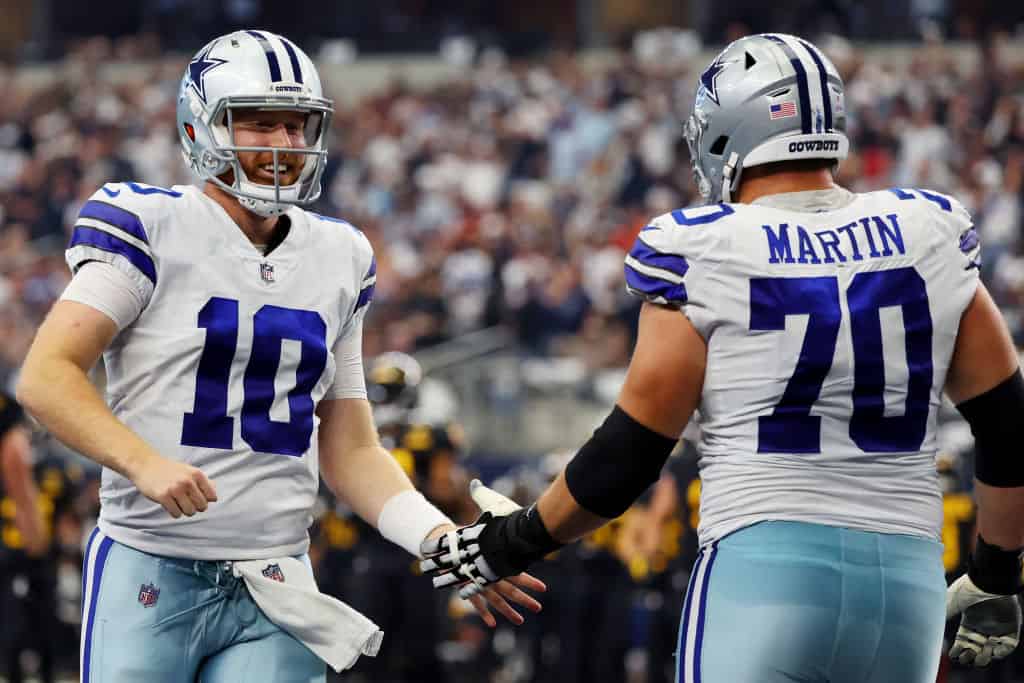 Cooper Rush Declares Why The Cowboys Keep On Winning 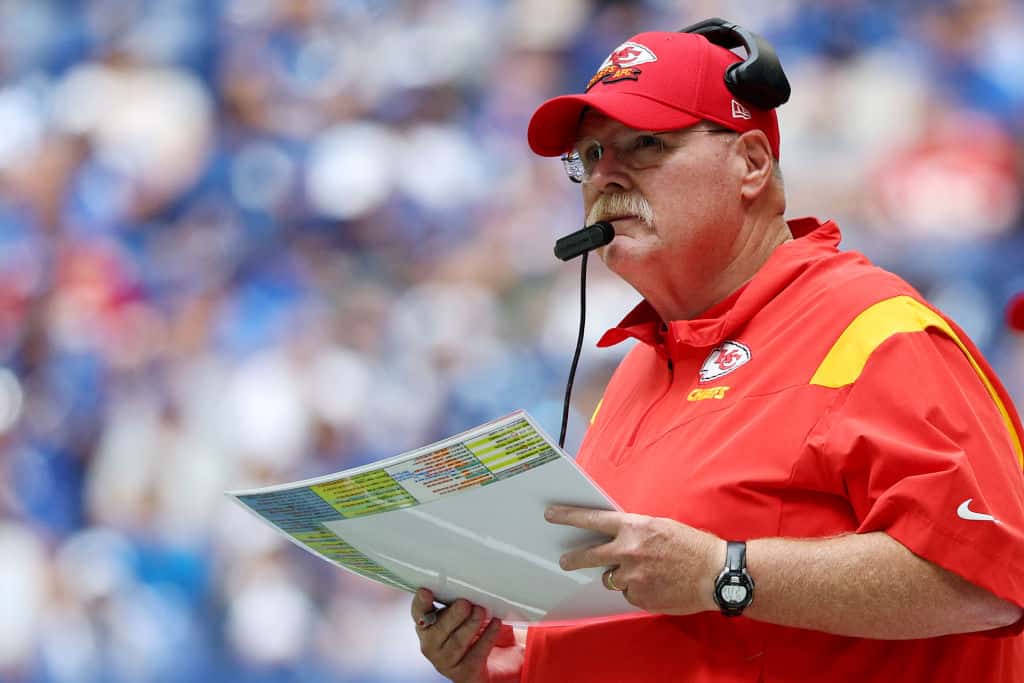 Graphic Proves Why Andy Reid May Be The Best HC Ever