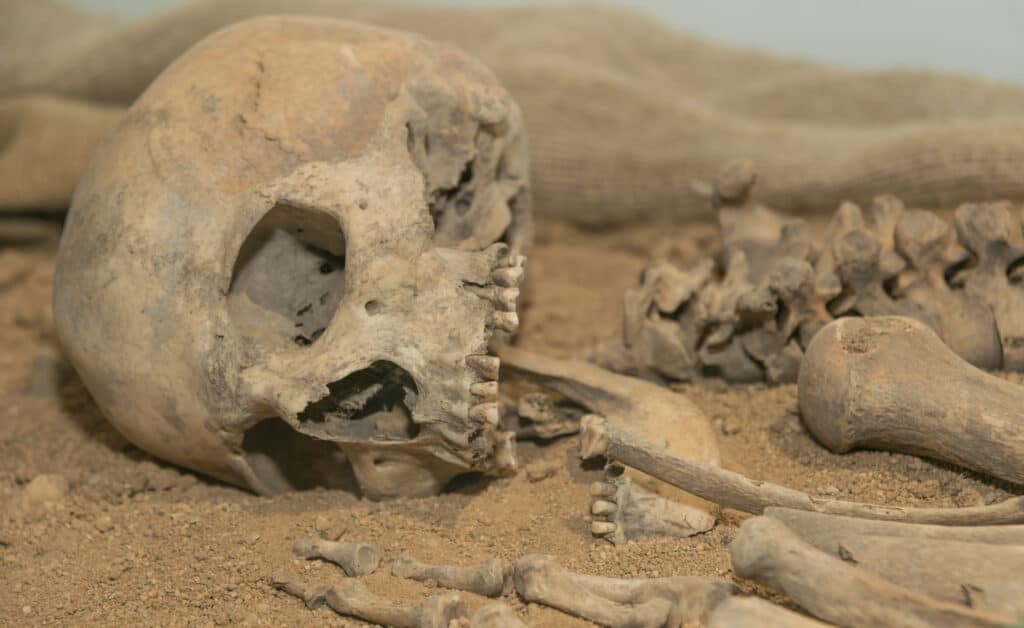 The findings alarmed authorities who initially feared a serial killer.

Mitchell is not a serial killer, and here’s what we know.


According to FutureGenX’s website, the company’s services are described as follows:

“As an organization that is based in the Seattle-Tacoma area FutureGenex facilitates a no-cost whole body donation program for residents in the State of Washington. It’s geared for those that desire to support reputable medical education.  There is no replacement for the human body for imparting knowledge and skills for new techniques, new treatments and cutting edge procedures. Lectures reveal knowledge, but training imparts skill…FutureGenex leadership has learned a thing or two about service to the donating family and maintaining the quality of the donation for those who use the tissue.”

“Using evidence recovered from the scene, detectives discovered the remains were likely connected to a business based in Seattle, Washington, identified as ‘Future GenX.’ Mitchell owned the business which involved the management of cadavers for research and had recently closed. Working with local police in the Seattle area, detectives obtained information that Mitchell left Seattle in 2020 with human remains belonging to 5 individuals.”

2. It Is A Crime To Unlawfully Move Body Parts

Walter Mitchell, 59, was arrested in Scottsdale and booked on 28 counts of moving human remains with the intent to conceal or abandon them, according to the Yavapai County Sheriff’s Office. https://t.co/51Ua70VhYj

Arizona state law classifies this crime as a felony.

Mitchell is being held without bond on 28 counts of moving human remains with the intent to conceal or abandon them.

This marks the final case for retiring Sheriff Scott Mascher who spent 30 years at YCPO.

Mascher worked with Sheriff-elect David Rhodes to solve the case.

“This situation is unimaginable, and I am so sorry for the families whose loved ones were donated to research and treated in such a horrific fashion. I want to thank the community for their patience as we investigated this case and am very proud of our detectives, staff, and volunteers, for the work they did to identify and arrest the suspect so quickly. At the onset, it was important to determine that this case did not involve a serial killer and is why, working with Sheriff Elect Rhodes, I directed all available resources to the case. As I retire this Friday, I want to thank the community for their support and know the agency will continue to do great work.”