If Eminem is the Rap God, then the Buffalo Bills have “Punt God.”

Rookie Matt Araiza earned that moniker when he was still playing for the San Diego State Aztecs.

His ability to let the ball sail at long distances earned him 2021 Mountain West Conference Special Teams Player of the Year.

He was also a Unanimous All-American and Ray Guy Award recipient as the nation’s best punter.

Araiza chose to enter the 2022 NFL Draft instead of playing his final year of eligibility.

The Bills drafted him in the sixth round, making him the 180th overall selection.

But even if he hasn’t played a game, he has the Bills Mafia buzzing about him with this punt.

The NFL shared one of Araiza’s punt attempts during the NFL Scouting Combine.

The ball he punted from around the 20-yard line landed near the 10-yard line on the opposite side.

Then, the ball stopped just short of the goal line to cover 80 yards.

That’s an asset for the Bills, especially if their offense gets stalled.

If Araiza can do this consistently, he can pin opponents deep into their own field, making it tougher to reach even field goal range.

Bills Hoping Not To Rely Much On Araiza

While his talent will come in handy, the Bills hope that their offense will keep on racking up the points.

They have the unit to achieve that, starting with quarterback Josh Allen and wide receiver Stefon Diggs.

Gabriel Davis was also a revelation in last season’s AFC Divisional Round Game.

Meanwhile, they also have a defensive unit that can force three-and-outs.

Aside from newly-added Von Miller, they have the promising Gregory Rousseau and versatile linebacker Matt Milano.

The Bills could also be lights out in the secondary with Jordan Poyer, Tre’Davious White, Micah Hyde, and rookie Kaiir Elam.

Therefore, there might be games when Araiza will earn a paycheck without attempting a punt. 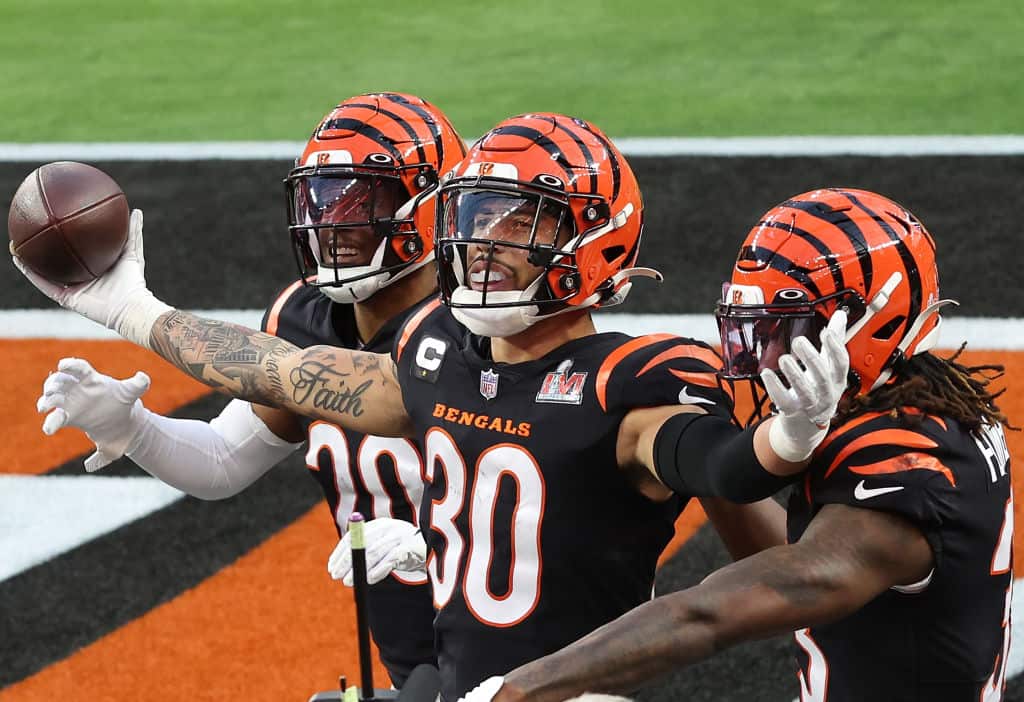 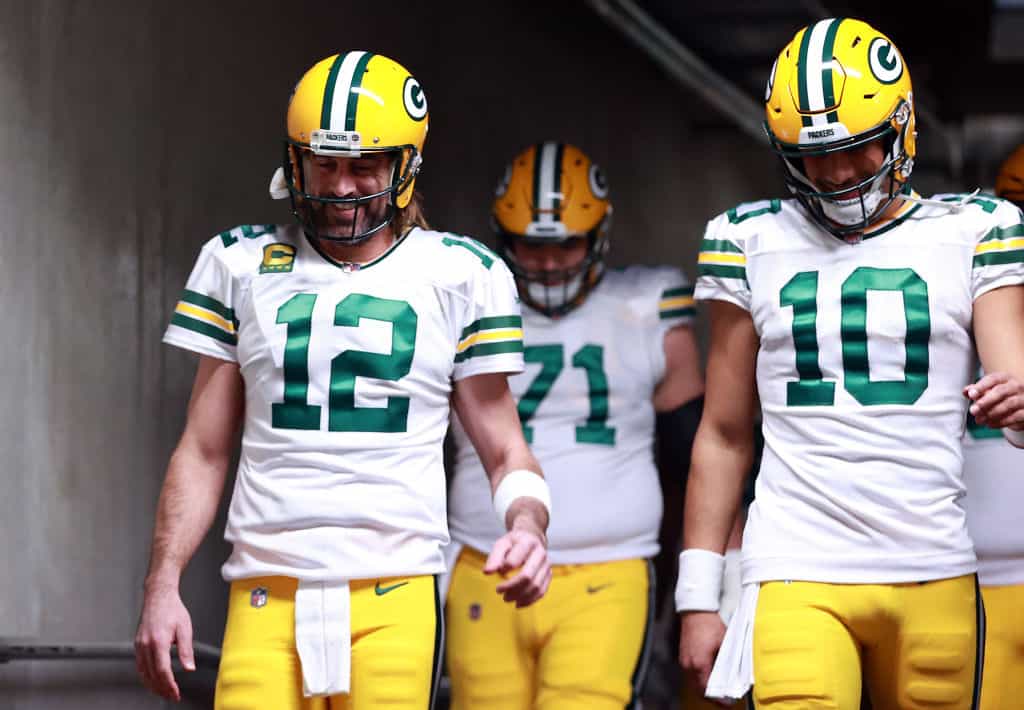