New York Mets pitcher Max Scherzer spent the better part of the last seven years with the Washington Nationals, a team with which he won multiple Cy Young awards and the 2019 World Series.

He built a ton of everlasting memories in the nation’s capital, but after getting traded to the Los Angeles Dodgers last season, he signed with the Mets to play the next three campaigns.

He was spotted getting off the Mets’ bus in the Nationals’ park, an odd image after watching him play for the home club for years.

“So weird. So weird. Max Scherzer getting off the bus at Nats Park as a member of the NY Mets,” sports anchor Scott Abraham tweeted.

Max Scherzer getting off the bus at Nats Park as a member of the NY Mets. pic.twitter.com/33hc6bg9sn

Scherzer Is Expected To Make His Season Debut On Friday

After a minor injury scare, Scherzer seems ready to take the ball on Friday, in the Mets’ second game of the season, against his former team.

With a balky hamstring, Scherzer tested the injury in a Tuesday morning bullpen session in an indoor batting cage, and he said afterwards that he expected to pitch Friday.

Only destiny could match him up against his former team in the first game of the season with the Mets uniform.

Even at 37 years old, Scherzer remains a force on the mound: in 179.1 innings last season between the Nationals and the Dodgers, he compiled a strong 2.46 ERA with 236 strikeouts and a 0.86 WHIP.

He will be expected to be the Mets’ ace during the first half, as star hurler Jacob deGrom recovers from a shoulder injury. 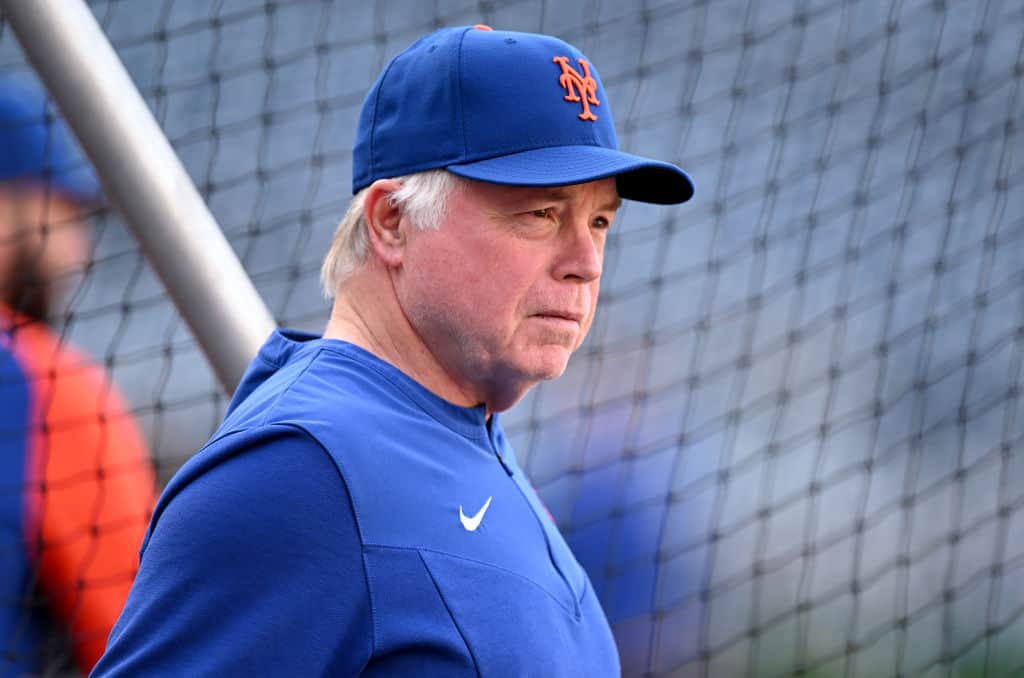 MLB Hitters Are Raking Against Fellow Position Players On The Mound