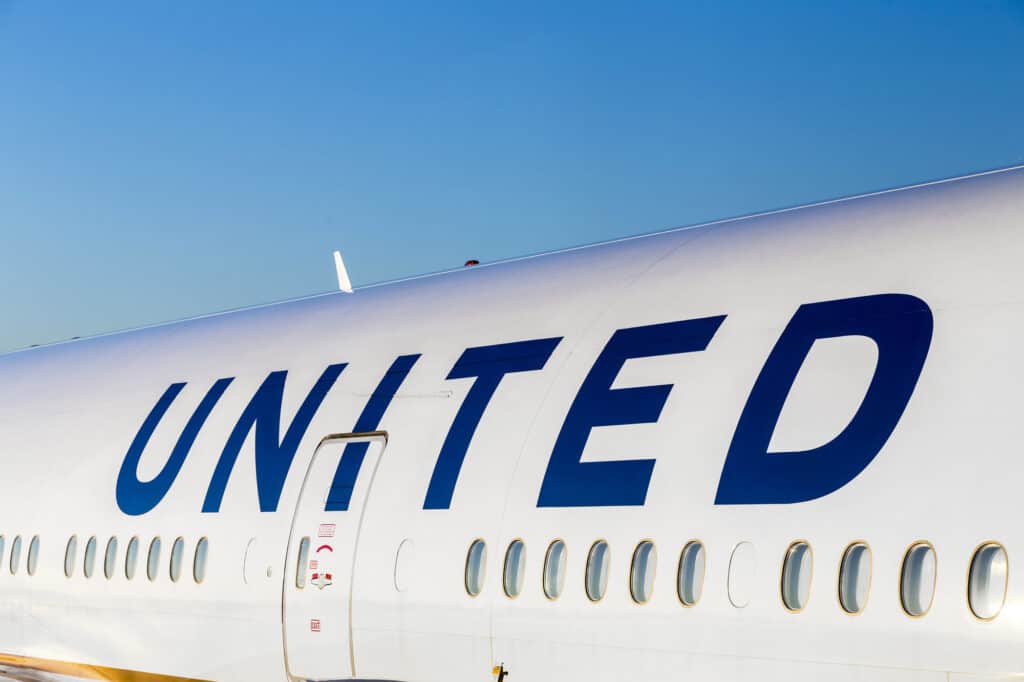 Chicago news media outlets are reporting that Jake Cefolia has been missing since August 6.

A high-ranking United Airlines executive from #Elmhurst #Illinois has been #missing for over a week now. #JakeCefolia was last seen on Aug 6, and reported missing on Aug 8.

His car was found at Waterfall Glen Forest Preserve near Lemont IL where he frequently jogged. pic.twitter.com/Zz5cmWnaa4

Police were notified of his disappearance on August 8.

For the past week, there have been desperate searches for Cefolia.

In addition to the police and K-9 units, volunteer search parties have been actively looking for him.

The only break in the case was finding his car.

His car was discovered at the Waterfall Glen Forest Preserve near Lemont, Illinois, a suburb of Chicago.

Because Cefolia is a runner, it is not surprising he would go to Waterfall Glen which is a 2,503 acre forest preserve.

Aside from the discovery of his car, there have been no other clues as to his whereabouts.

There is no information regarding the condition of the car or any belongings found in the car.

Thus far, there have not been any family members talking with the media or sharing information on social media regarding the search for Jake Cefolia.

Prior to joining United Airlines in 2007, he worked for Northwest Airlines and British Airways in various sales leadership positions.

In 2018, Cefolia was named Senior VP of Worldwide Sales, a position that requires him to lead a staff of 725 people.

He graduated from Embry-Riddle Aeronautical University with a degree in management.

On social media, Cefolia was very private about his family life.

A quick scan of his Facebook account shows twin children (one boy and one girl) that are probably in their teenage years, approximately 15 years old.

One family photo from 2008 shows a female photographed with him and the kids.

It is unclear if he has ever been married or if that woman was a wife, girlfriend, or just a relative.

Most of the posts on his social media accounts are travel and vacation-related.

“We have also been in touch with law enforcement and expressed our desire to do everything we can to help them as they lead the effort to find Jake. If you have any information that could be helpful in locating Jake, please contact the Elmhurst Police Department at (630) 530-3050. We ask everyone to respect the family’s desire for privacy.”

More than 600,000 people go missing in the United States each year.

The good news is that many adults and children are found quickly.

However, tens of thousands of individuals are missing for more than a year.

And 4,400 unidentified bodies are discovered each year.

Unfortunately, many of those who are not found end up as cold cases.