You are here: Home / NBA / 2 Trades Golden State Warriors Must Make This Offseason

The Golden State Warriors might have a busy offseason this year.

For the second straight season, they missed out on the playoffs.

This comes after five straight NBA Finals appearances from 2015-2019.

Where do they go from here?

The first order of business is to get Klay Thompson healthy for next season.

He has missed now two years of basketball with a torn ACL and torn Achilles.

His presence has been missed.

Thompson wants to get back to winning basketball with the Warriors.

Stephen Curry was out of this world this season.

His numbers were through the roof and was a finalist for the MVP award.

Draymond Green was back to his elite defensive level.

However, in order for that to happen, the front office must make some trades.

Their salary cap situation is not going to be pleasant, which means the trade market is where they need to focus.

Here are two trades the Warriors should make this offseason.

Kelly Oubre Jr. was the backup plan once the Warriors lost Thompson for the rest of the season.

Oubre had a decent season in his lone year with the team.

However, the Warriors want to compete for titles again and Oubre might have to go.

Oubre is going to be an unrestricted free agent this upcoming offseason.

The Warriors do not want to lose an asset for nothing.

That is why a sign-and-trade is most likely going to happen.

Oubre does have value out there.

He is an athletic forward who can score and grab some rebounds.

He is not the best three-point shooter, but can knock a couple down on occasion.

The value is definitely there for a player like Oubre.

Do not expect him to be on the Warriors roster next season.

Expect a deal to be worked out to send him elsewhere.

Andrew Wiggins has been with the Warriors organization for a year and a half now.

The former number one overall pick, and Rookie of the Year winner, has not had a good career as of late.

However, with the Warriors he has been able to improve in other areas.

One of those areas is at the defensive end, and he had a career year on that side of the court.

Andrew Wiggins went to work this year on the defensive end of the floor:

💪 Led team in blocks
💪 Career-high blocks per game
💪 Sixth most total blocks of any non-center in @NBA pic.twitter.com/DlOIwhxodR

Wiggins was also the most efficient he has ever been as well.

The problem is that his contract is a lot for the team right now.

Also, the Warriors might need some more depth and consistency.

Wiggins has a tendency to float and not play within the offense.

That is why the Warriors should move him this offseason. 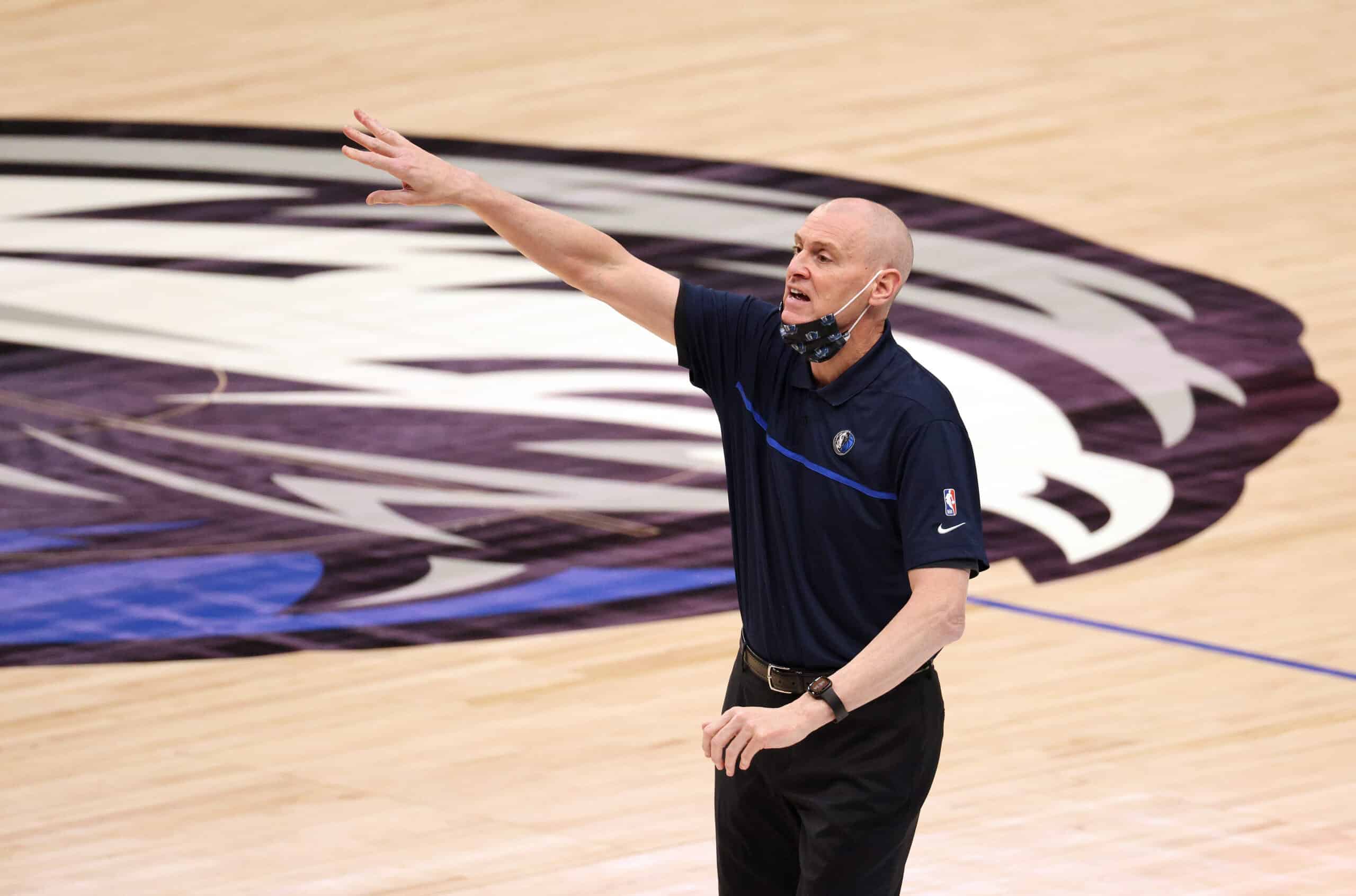 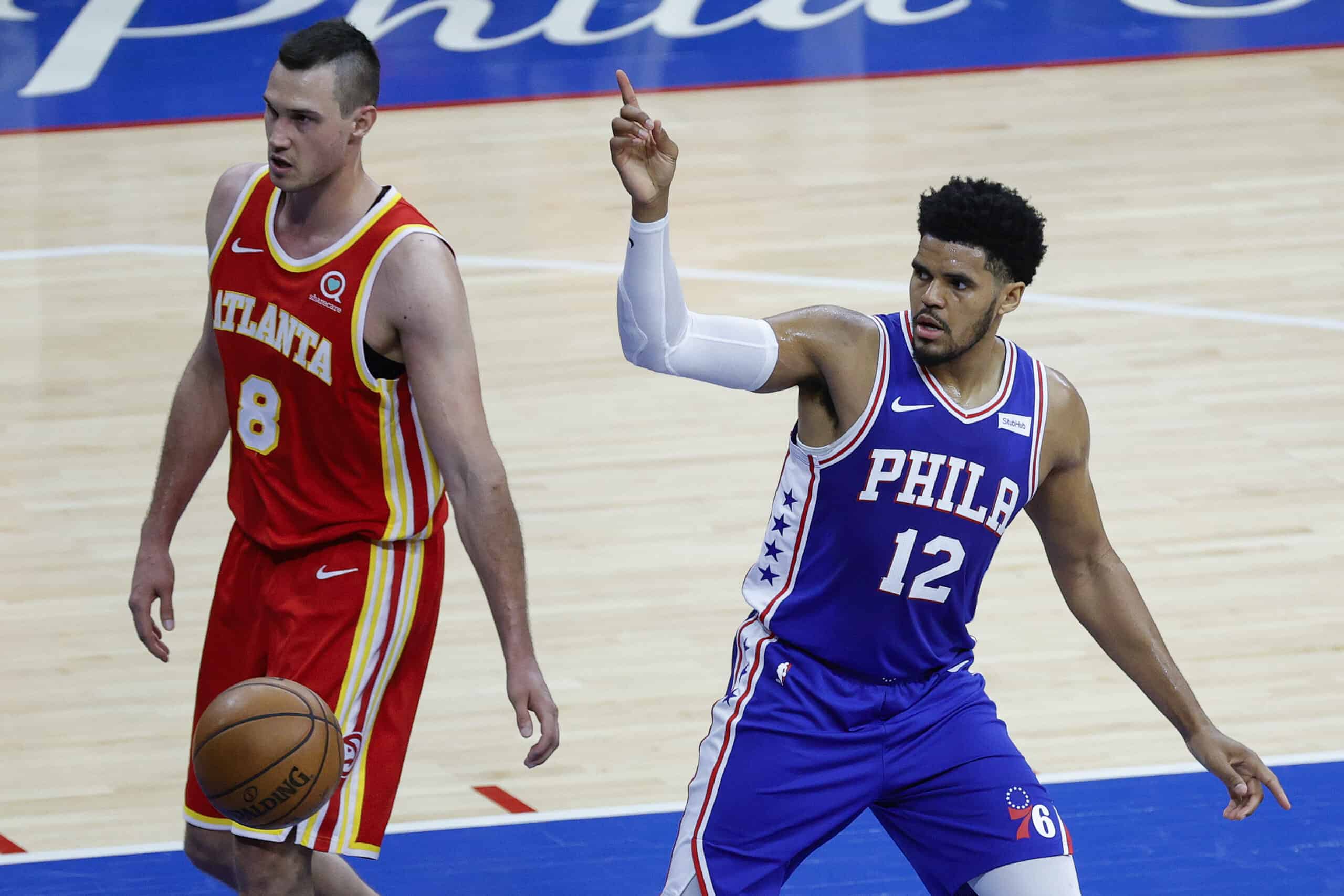 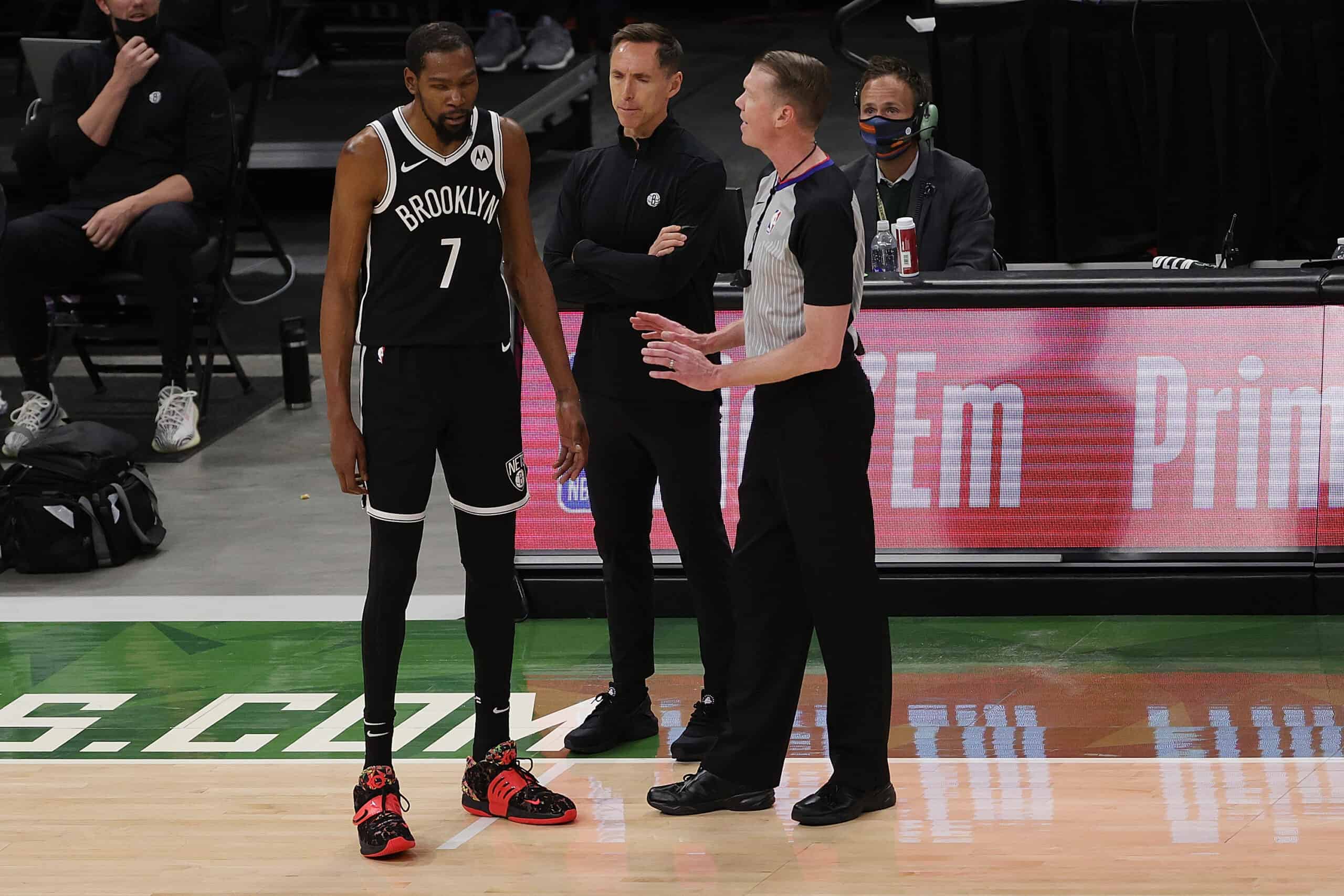 How Kevin Durant Is Changing His Legacy This Postseason