The NFL season was kicked off into high gear over the weekend.

We saw a bunch of tremendous individual performances (Kyler Murray, Tyreek Hill, Jameis Winston), and some confounding displays from certain teams that made us scratch our heads (Bills, Packers, Titans).

Unfortunately, Week 1 of the NFL season also reminded us that injuries are very much a part of the narrative, even if the preseason slate was shortened by one game.

We’ll take a closer look at three injuries suffered during Week 1 that will put the player and the team in a tough spot as the season progresses.

There were a few second-year breakout candidates at the wide receiver position heading into this season.

It could be argued that Denver Broncos’ pass-catcher Jerry Jeudy was at or near the top of that list.

His precision route running appeared to be a perfect fit for the style of offense that Denver starting quarterback Teddy Bridgewater likes to run.

Before Jeudy went down with a high ankle sprain, the results were certainly encouraging.

As Courtland Sutton continues to work his way back from an ACL injury suffered last season, Jeudy’s emergence and presence in the offense was going to be critical.

Instead, he is now saddled with one of the more frustrating injuries in the NFL to come back from—remember Michael Thomas suffered a high ankle sprain in Week 1 last year, and still isn’t quite the same to this day.

Appreciate y’all for all the ankle donations lol

Washington wasn’t the only team to fall into the “they might just be a quarterback away” category in 2021, but the hip injury suffered by starting quarterback Ryan Fitzpatrick is a depressing one for the franchise.

In 2020, the team had to get by with below-average play under center from the likes of Dwayne Haskins, Kyle Allen and Alex Smith, while the rest of the roster appeared to have a lot of talent.

Fitzpatrick’s signing during the offseason figured to at least guarantee that the offense would be competent through the air, which is all that would be required considering the talent they have on defense.

Once again, Washington will be forced to go back to the drawing board, this time, with Taylor Heinicke.

He had an uncanny performance in last year’s Wild Card game versus the Tampa Bay Buccaneers, but may be hard pressed to duplicate that type of success week in and week out.

There are all kinds of obvious jokes to be made about the New York Jets, not the least of which being that the quarterback they decided to part ways with defeating them in Week 1 of the very next season.

It was always unlikely that New York would make a Cinderella run to the NFL postseason in 2021, but they had a chance to be frisky and fun with the physically talented rookie Zach Wilson.

There’s still a chance that could happen as their wide receiving corps gets back to full health, but it’s going to be a lot tougher with Mekhi Becton out of the lineup.

His absence presents a gigantic loss for the offensive line both figuratively and literally.

Becton is getting a second opinion. It’s a minimum of 4-6 weeks. If he needs surgery it would need to be longer. #Jets

It will be interesting to see if offensive coordinator Mike LaFleur dials up quicker passes next week to get the ball out of Wilson’s hands faster. 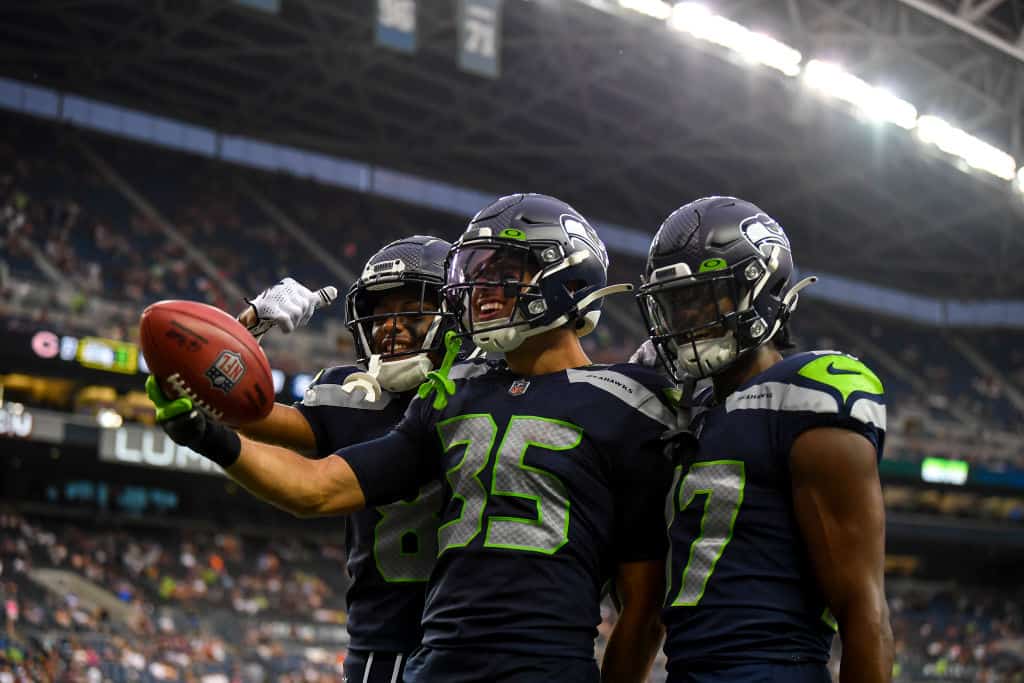 ESPN Analyst Is Remaining Optimistic About The Seahawks 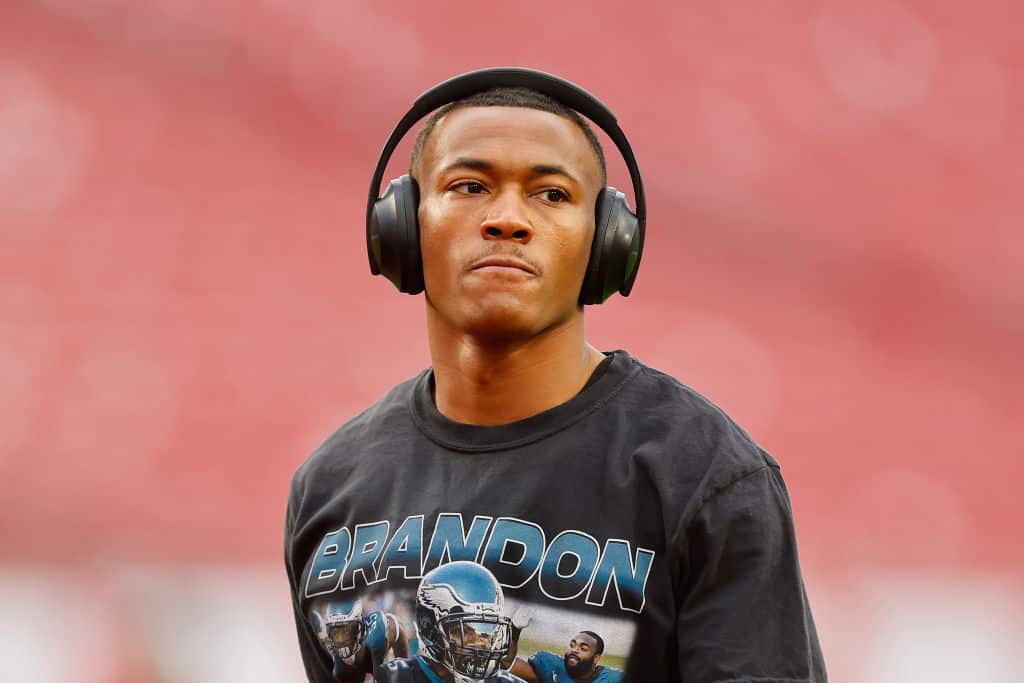 Eagles Analyst Shares A Bold Claim About A WR Duo