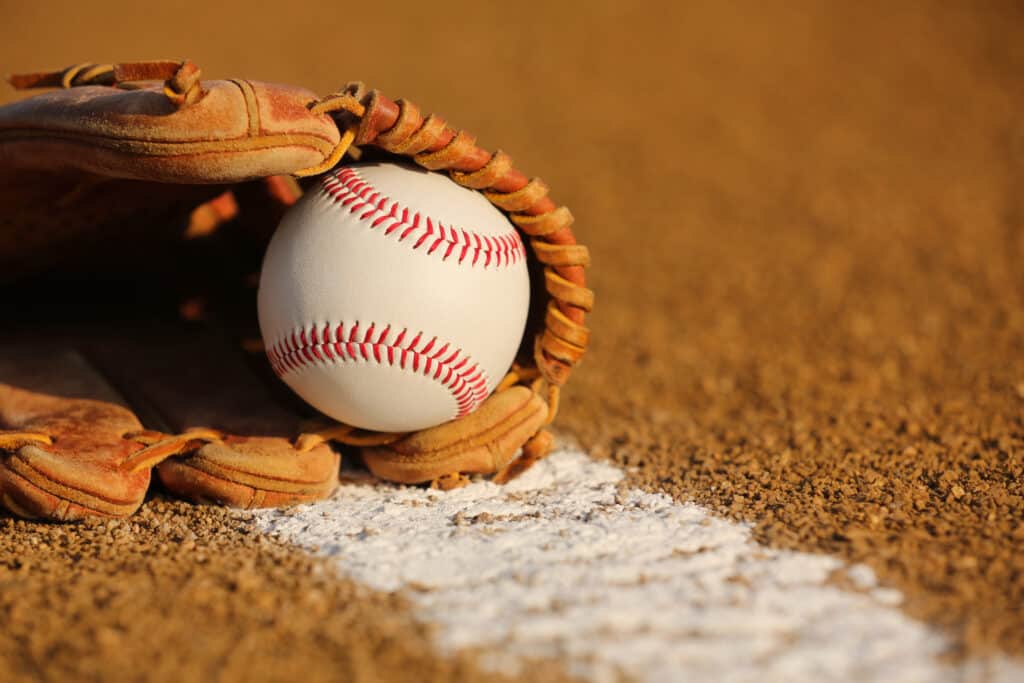 MLB is filled with talented third baseman, but the Cleveland Indians, Los Angeles Angels, and Houston Astros may have the very best of the bunch.

Jose Ramirez, Anthony Rendon, and Alex Bregman will likely finish in the top three of the best third basemen in the league.

Jose Ramirez is the Cleveland Indians’ best and most consistent offensive weapon, and he is primed for another fantastic season in 2021.

Ramirez had an excellent 164 weighted Runs Created Plus (wRC+), or, to put it another way, he was 64% better than his peers.

Even more impressive is the fact that Cleveland’s thumper led the league in Wins Above Replacement (WAR) with 3.4 in just 58 games.

MLB leader in WAR, per Fangraphs, is the Indians' Jose Ramirez: https://t.co/rRz4PhQs23

Some say he should have won the MVP award over Chicago White Sox’s first baseman Jose Abreu.

He is more than capable of replicating those numbers in 2021, and his offensive, defensive, and baserunning contributions make him one of the premier third basemen in MLB right now.

Anthony Rendon came to the Los Angeles Angels before the 2020 season, signing a mammoth seven-year deal to give the Halos another top hitter to join Mike Trout in the lineup.

Rendon has a keen batting eye that allows him to work more walks (16.4 BB%) than he strikes out (13.4 K%), which is extremely rare for a slugger.

Defensively, the former Washington National flashed the leather to the point he had a positive 3.7 defensive rating according to Fangraphs.

Rendon is a proven performer in the regular season and the playoffs, is among the league’s best and most consistent hitters, and is also great defensively, and all those traits make him one of the best third baseman in the league.

Thank you for 7 amazing years Anthony Rendon. So many incredible moments, none bigger than the HR in Game 7 of the World Series. Godspeed, Tony Two Bags. pic.twitter.com/1LUYSakErj

During the 2020 campaign, he was the second-ranked third sacker according to Fangraphs’ version of WAR, behind Ramirez.

The two of them, plus Alex Bregman, Matt Chapman, Nolan Arenado, and Manny Machado, will likely fight for the WAR lead in 2021.

If you look at the WAR leaderboards in Fangraphs for the 2020 season, you won’t see Alex Bregman, as he had a subpar year by his lofty standards.

It’s pretty clear that Bregman is as talented and consistent as they come, and the Houston Astros know that, with better health and a longer season, his numbers would have been top-notch last year as they were in 2018 and 2019.

For this season, Bregman decided to pack on some extra muscle and hit the gym: he is determined to return to his dominant levels and leave 2020 well behind.

Bregman has the potential to be the league leader in WAR, let alone pace all third basemen in the category; he is that good.

2 American League Rookies Who Will Have Breakout Seasons

A Set Of MLB Stars Will Try To Recreate WBC History

Cardinals Fans Are Left With A Familiar Feeling

Willson Contreras Stays Among The Elite After His Move

The Cardinals Have A Major Lead To Uphold In 2023

The Astros Lineup Remains Stacked In 2023

Scott Rolen's Son Had The Perfect Reaction To HOF Election

The A's Rank Low In Just About Every Category

MLB Writer Notes How Drastically Different The Schedule Will Be

The Royals Are Welcoming A Throwback In 2023

J.T. Realmuto Comes Out On Top In Elite Group Of Catchers

MLB Analysts Predict Big Things For The Padres In 2023

Mariners Have The Benefit Of Several Young Pitchers