You are here: Home / NFL / 3 Top Questions For Dallas Cowboys Ahead Of Week 1

The Dallas Cowboys are seeking a return to prominence in 2021.

A healthy Dak Prescott helps accomplish that goal, but the team saw plenty of other issues on the field in 2020.

Week 1 brings a showdown against the Tampa Bay Buccaneers in what should be a great opener for the NFL.

The betting lines are favoring Tampa by a wide margin, meaning the Cowboys are hoping to flip the narrative and show up as legitimate contenders once again.

So what are the lingering questions before this matchup?

Prescott has been open by saying he is healthy and ready to go for Week 1.

Dak Prescott is expected to play in the season opener, per @RapSheet. pic.twitter.com/k1QRH4imX8

The gruesome ankle injury he suffered early last season appears to be healed, however, he was dealing with a brand new shoulder injury in camp this year.

He was not on the field in the preseason and Week 1 will be his first real game action in nearly a year.

Oh, and it is coming against the defending champion Bucs.

That defense should be all over Prescott like they were against Patrick Mahomes in the Super Bowl.

The Cowboys have weapons all over the offense for Prescott to utilize.

Yet if he is not up to game speed, or fully healthy, Week 1 could be an ugly performance.

2. Has The Defense Improved?

The Cowboys defense had a rough year in 2020.

The unit finished 31st against the run and 28th in points allowed per game.

Sure, the pass defense looked solid on paper, but teams were just running all over the Cowboys.

Why pass if that is the case?

A first-round pick was used on linebacker Micah Parsons and a healthy Randy Gregory should be able to make a difference up front.

Getting DeMarcus Lawrence back will be key, and a great all-around performance against Tampa would prove the Cowboys have moved passed last year’s debacle.

There is no better way to gauge the potential of a team than to go up against the best.

Sure, the Cowboys may be rusty, but if the Bucs aren’t then that means there is no time to ease into the season.

Jerry Jones is paying Prescott a fortune and the same is true for Ezekiel Elliott and Amari Cooper.

This franchise has not even passed the Divisional Round since winning the Super Bowl during the 1995 season.

A Week 1 loss against Tampa would not doom the season.

However, a terrible performance may signal to Jones that he may not have the right leader in Mike McCarthy.

After being so patient with Jason Garrett, the same may not happen as the Super Bowl drought continues to grow in length. 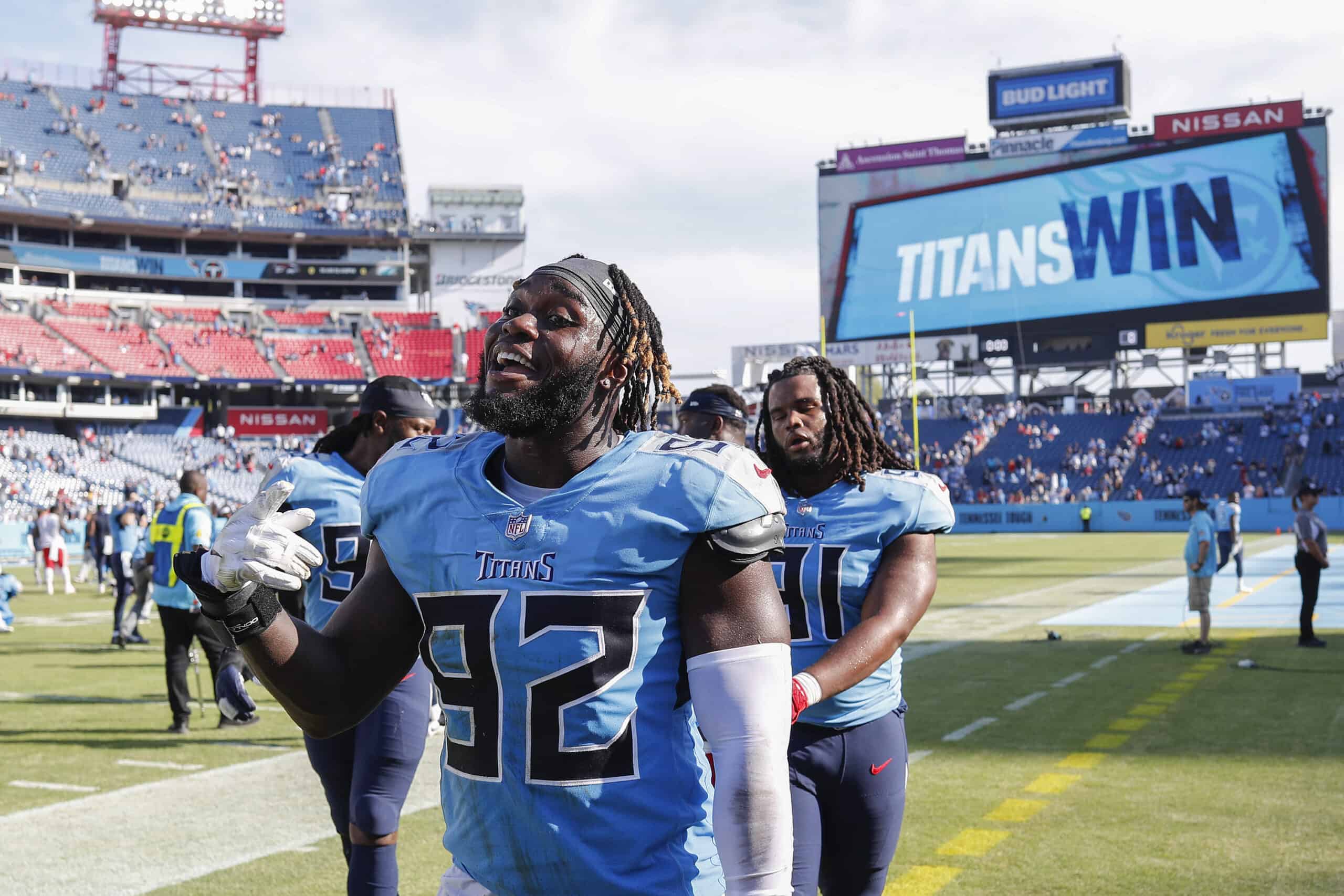 The Titans Are Rolling Through Top AFC Competition