The Houston Texans need a lot of players to turn their fortunes around.

They’ve won only one of nine games and are terrible on both sides of the ball.

Houston Texans Houston Rockets
🤝
Only having one win

The Texans also score the fewest points per game at 14.2.

Their roster has so many holes that the 2022 NFL Draft won’t be enough.

But revamping the team must start somewhere, and here are the three positions they must address the most.

J.J. Watt’s departure left a void that the Texans are still trying to fill.

Even if he’s not in peak form anymore, the three-time Defensive Player of the Year was still the best pass rusher on the roster.

Take him away, and the Texans are not creating enough pressure to rattle opposing quarterbacks.

They have 19 sacks in nine games which roughly boils down to over two sacks per game.

Live look in at the Houston Texans defense…. pic.twitter.com/R7TsD8EDpP

Their defensive linemen give the other team’s offense enough time to move the ball forward constantly.

Therefore, they must find a player who can elevate their pass rush to make their defense more decent.

Lucky for Houston, Jonathan Greenard is looking like a defensive cornerstone with seven sacks.

However, they would need another disruptive force opposite him to bring pressure from both sides.

If they can find that player, the other team’s play-caller has no room for escape.

Brandin Cooks is the only bright spot they have among their wideouts with 641 yards and two touchdowns.

But beyond him, their passing targets offer little to no help.

Next on their list is Chris Conley with 196 yards, while Nico Collins has 191.

Their depth chart at wide receiver needs improvement because they tie the Detroit Lions for having the worst receiving corps this season.

Coach of the Houston Texans https://t.co/t5carC8IpP

Having a decent passing game will give Houston a fighting chance in each game.

They cannot survive with Cooks being their only reliable option.

The Texans do have decent quarterbacks in Davis Mills and Tyrod Taylor.

However, they need talented players around to get them going as well.

Improving their receiving corps will boost their confidence to complete difficult throws.

The Texans rank 18th in passing yards allowed at 249 per game.

It may not be their worst attribute, but they still consistently get burned downfield.

They’ve surrendered 16 passing touchdowns in nine games or a little less than two per game.

That’s a 12-point swing for the opponent, not including field goals or rushing touchdowns.

Unfortunately, they are not forcing turnovers because only Lonnie Johnson Jr. and Vernon Hargreaves III split the four interceptions their cornerbacks have all season.

Houston must limit the big plays against them by drafting a defensive player that can shadow the best wide receivers of the opposing team.

Opposing quarterbacks would be more cautious about making deep throws if the Texans have a cornerback who can shut down the receivers opposite him. 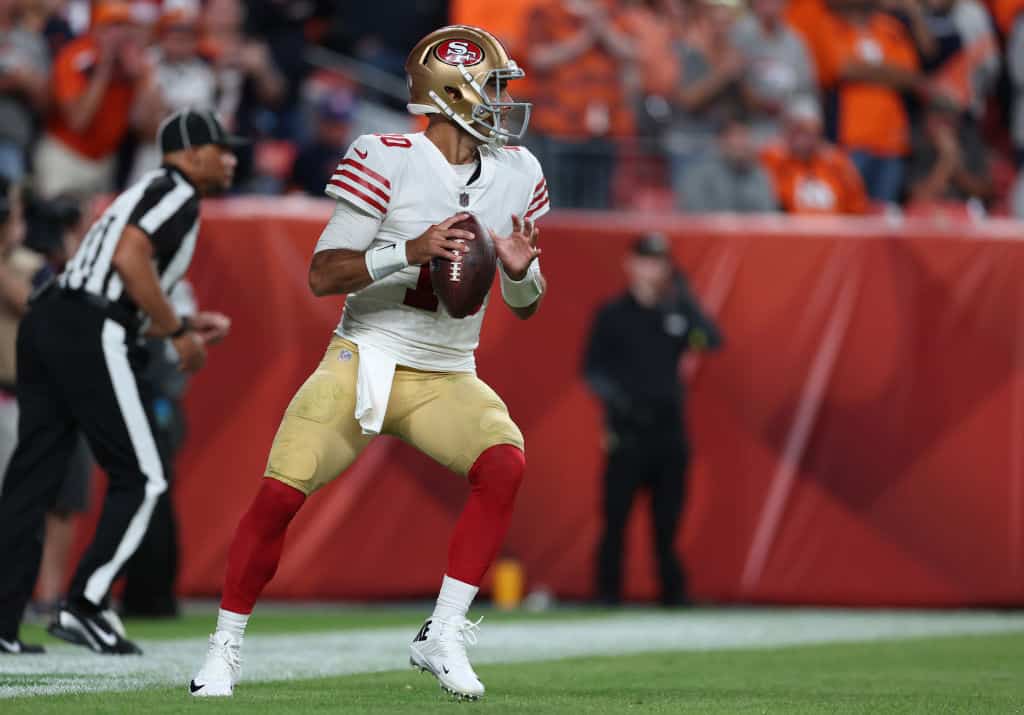 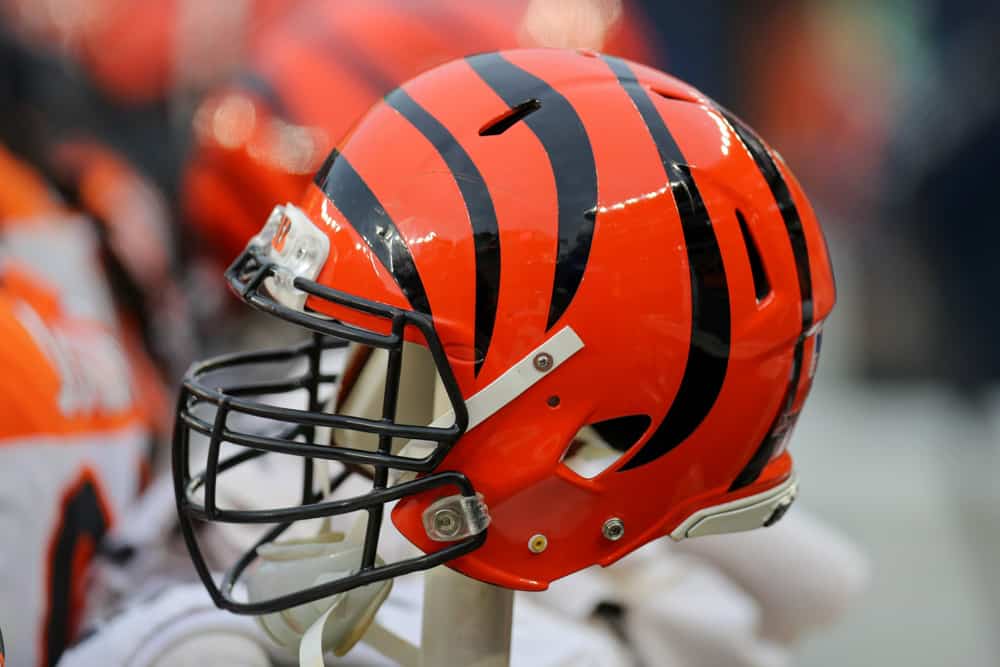 3 Top Positions Of Need For The Texans In 2022 Draft