That’s the way to start the new NFL season!

The Dallas Cowboys and the Tampa Bay Buccaneers fought a seesaw battle to kick off the 2021 NFL season.

Each side had an answer every time their opponents scored.

The Cowboys had a one-point lead with less than two minutes left in the game.

But Tom Brady commanded another drive to set up a game-winning field goal by Ryan Succop.

Dallas couldn’t do much with two seconds left on the clock, and Tampa Bay escaped with a 31-29 victory.

Ryan Succop hits the Game Winning Field Goal as the Bucs win 31-29, what a great start to the season pic.twitter.com/ryeEIdWxua

The Buccaneers extend their winning streak to nine games dating back to last season.

Meanwhile, the Cowboys have nothing to frown for because they held their ground against the defending champions.

If this is an indication of how their season will unfold, there’s a chance that they will meet in the playoffs again.

While that’s a stretch, it’s best to look back at the highlights of this thrilling opening day showdown.

It’s not as painful as Earnest Byner‘s fumble, but it did have significant implications.

The Buccaneers had the ball on their 37-yard line with 10:54 left in the game.

They went on a 10-play, 66-yard drive that ate up six minutes of game clock.

But what looked like another touchdown turned into a disaster for the Super Bowl LV winners.

Here's the Godwin fumble, he also had a big drop on 3rd down on the previous drive that hit him in the hands that forced the Bucs to punt.pic.twitter.com/0JeubLT3b8

Chris Godwin caught a pass from Brady and reached the Cowboys’ two-yard line for an 11-yard gain.

However, Damontae Kazee forced a fumble that teammate Jourdan Lewis recovered at their goal line.

Then, Lewis gained 10 yards after getting the possession.

The Buccaneers could have had their fifth touchdown on that catch and iced the game.

Instead, the Cowboys had a new life and briefly gained the lead thanks to a Greg Zuerlein field goal.

It’s not a flashy play, but it helped Tampa Bay maintain the momentum.

Brady threw a Hail Mary pass to the Dallas end zone on the last play of the first half.

However, Lewis caught the ball and made a run for a defensive touchdown.

It looked like he was going to score when he went past midfield.

But the Buccaneers are lucky that offensive guard Ali Marpet was there to make the tackle.

The score would be 22-21 if Lewis completed his run, and a point after could have made it a two-point Cowboys lead.

Knowing how the game ended, who knows how the momentum would have shifted if Lewis scored a touchdown.

When the chips are down, Dak Prescott delivers.

It looked like the Buccaneers were running away with the game late in the third quarter, 28-19.

But the returning quarterback showed his nerves of steel by leading a scoring drive.

Their 10-play, 75-yard sequence resulted in a 22-yard touchdown from Prescott to Amari Cooper.

Cooper got a free release from the line of scrimmage before cornerback Ross Cockrell tried to account for him.

Unfortunately, Cockrell was late, and Prescott delivered the ball to the Cowboys’ top receiver, who ran a post route.

That catch was one of Cooper’s two touchdowns for the day.

He finished with 139 yards on 13 receptions.

Dallas’ opponents in the coming weeks are in trouble if their passing game will keep on delivering similar performances. 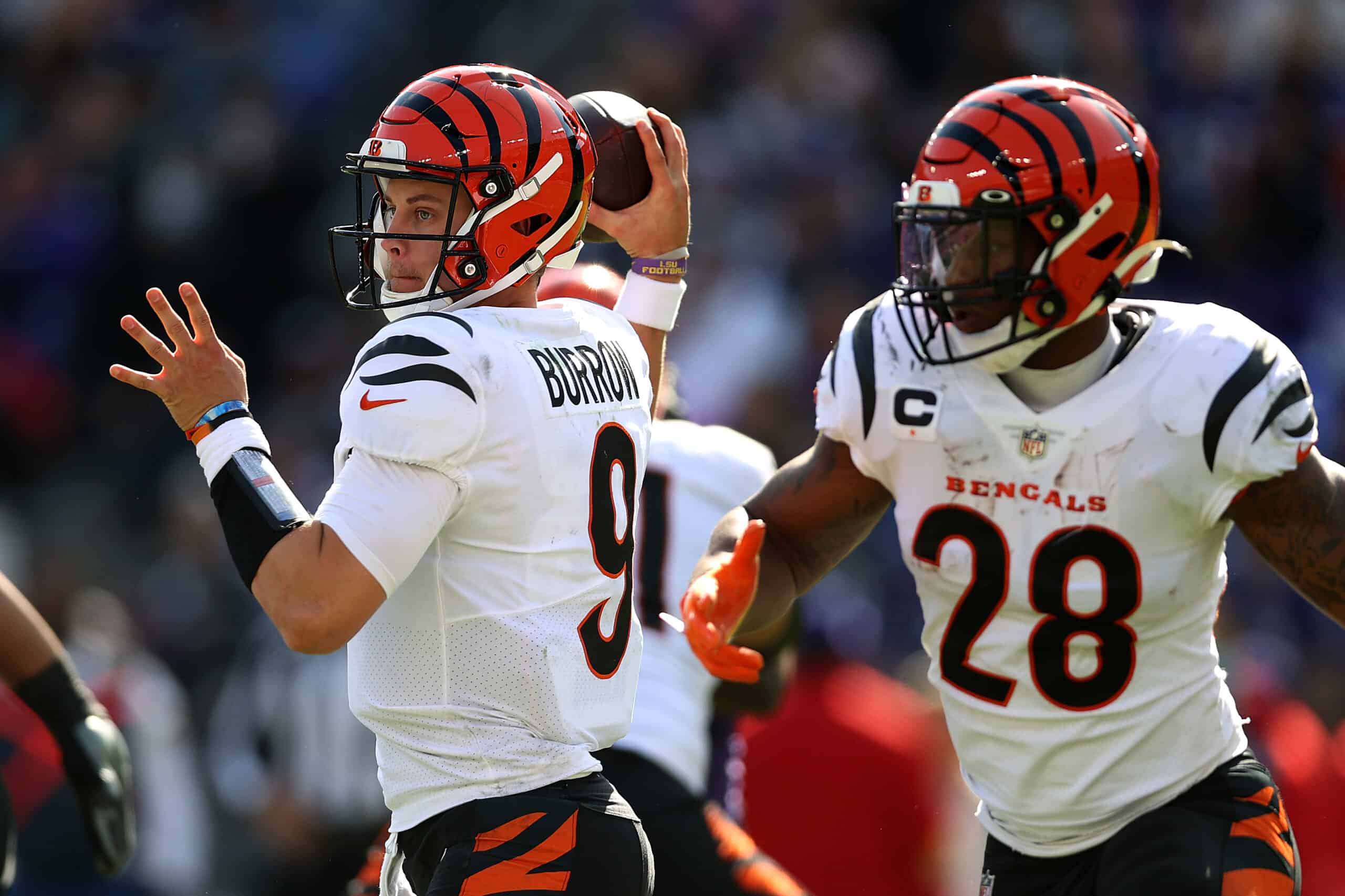 Joe Burrow Has 3-Word Response To Bengals’ Season So Far 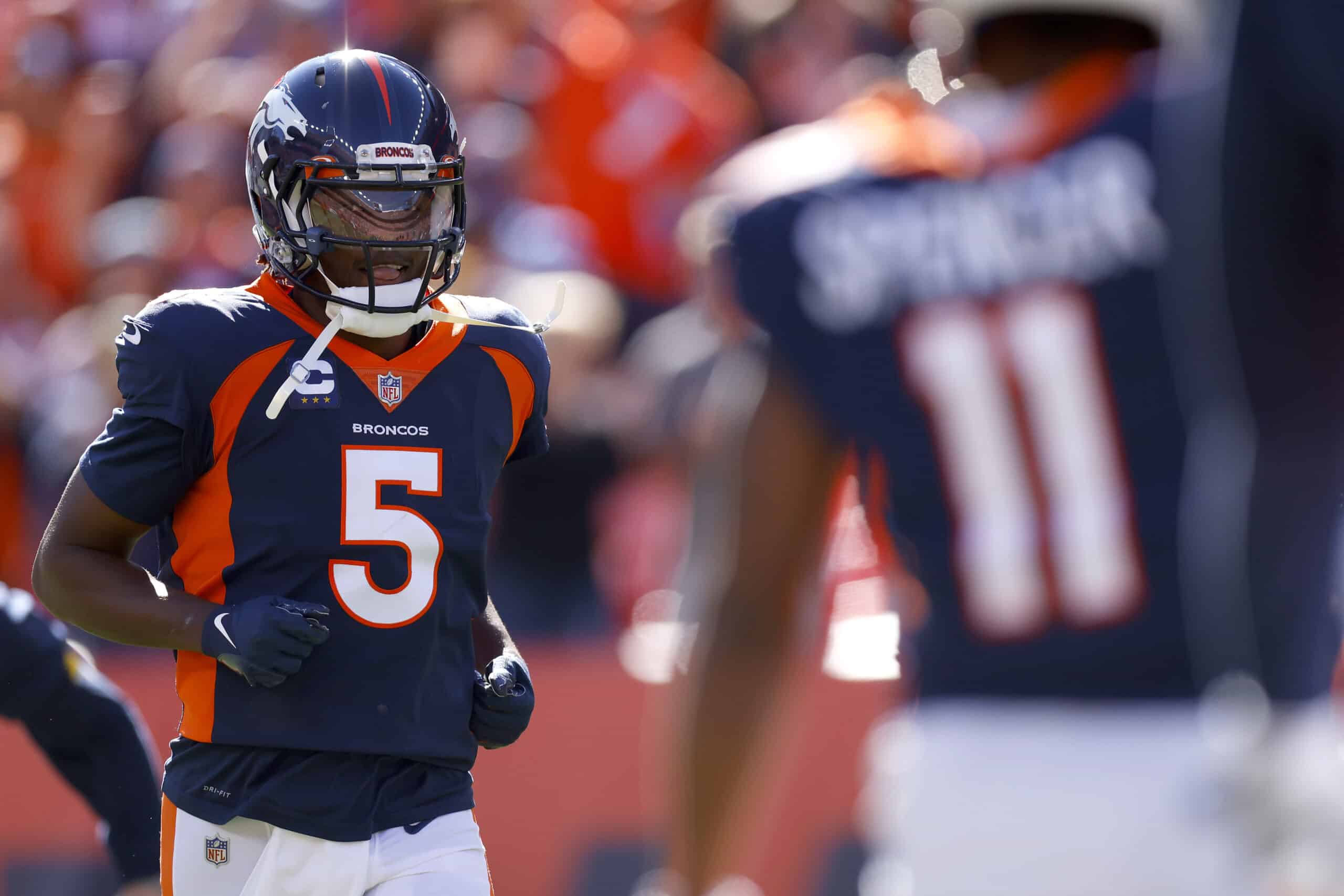 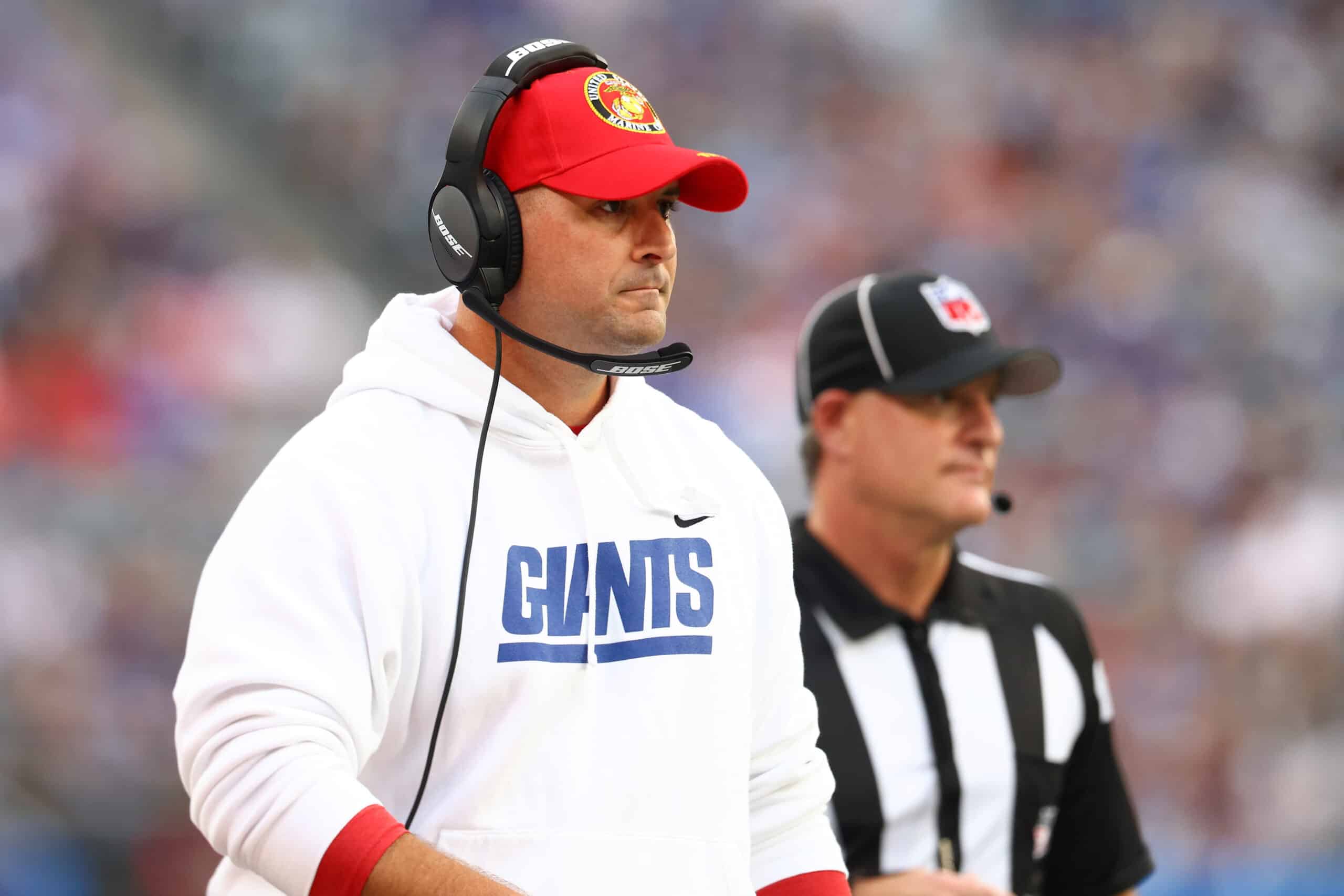 Joe Judge Reveals Whether He Wants Jabrill Peppers Back Next Season