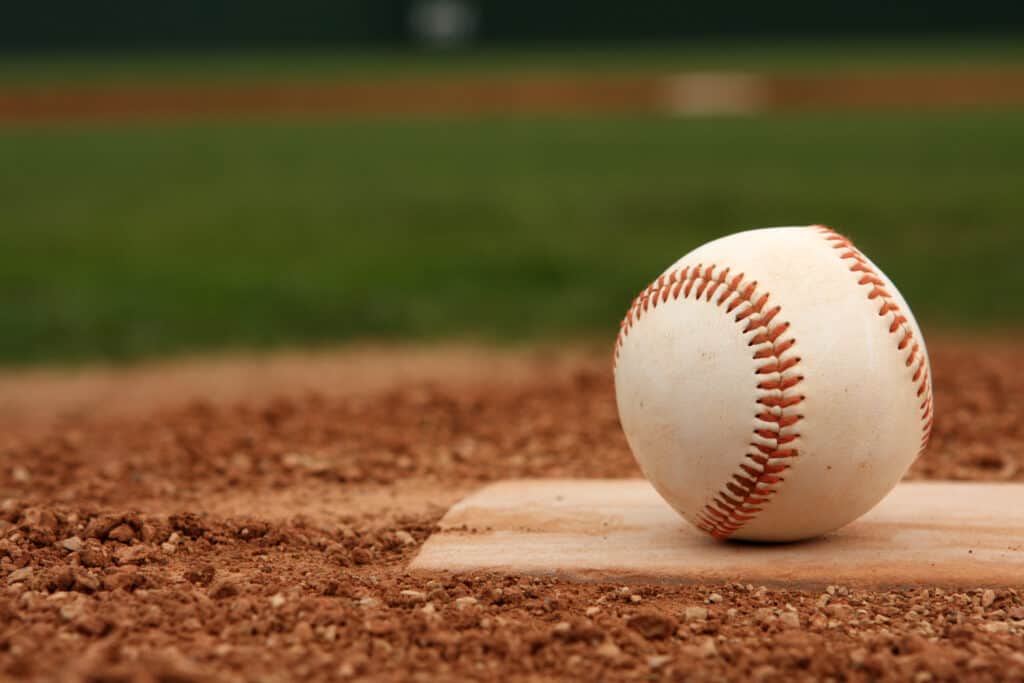 Major League Baseball is in the midst of a talent renaissance that boasts one of the strongest youth movements in the sport’s history.

Every year, it appears that another young star breaks onto the scene and takes the league by storm.

While players like Mike Trout and Mookie Betts still dominate at the top of the league, their spots are being challenged by a younger wave.

Here is a look at the top three players under 25 in the MLB today.

Soto is a once-in-a-generation talent at the plate.

In his young career, he has put together stats that very few other hitters can rival in the batter’s box.

When Soto made his MLB debut, he was just 19 years old.

However, he broke onto the scene as if he were a 15-year veteran in the league with his maturity and skill at the plate.

In each of his first two years, he posted an on-base percentage over .400, along with over 20 home runs and above a .280 average.

Then, he took an even greater leap forward in 2020.

While it did come in a COVID-shortened season, Soto posted absurd numbers for a 21-year-old.

He also added 13 home runs along with that, posting one of the most dominant hitting seasons in recent memory.

It seems that he is continuing to get better at the plate, becoming more well-rounded and better.

The only area where Soto struggles is defensively, as he is a below-average left fielder.

However, despite this, he is one of the best young stars the game has to offer.

Over the last couple of years, it has been hard to escape the hype of Tatis Jr.

He is one of the most electrifying players in the sport, bringing five tools to the table.

However, he has some of the greatest potential in all of the MLB.

It was for this reason that Tatis inked a 14-year, $340 million contract extension this offseason, cementing his spot at the Padres shortstop position for the future.

During Spring Training so far, he has already hit a monster grand slam with a .444 batting average.

He also has bragging rights as the cover athlete for this year’s MLB The Show video game.

Acuna is the oldest of these three players, coming in at just 23-years-old.

He is yet another superstar, five-tool talent that has already put-up mind-boggling numbers.

He added a .280 average to go along with that, while also playing above average defense in the outfield.

While his 2020 numbers didn’t quite live up to that mark, he still is one of the most talented players in the league.

With that, he still has not even hit the prime of his career, a common theme between all of these players.

These guys are just getting started, as they have the potential to dominate the league for years to come.

However, there are even more players coming behind them.

Super-prospects like Wander Franco, Bobby Witt Jr. and Jasson Dominguez all make up the generation of baseball stars coming right behind these three.

With that in mind, it is safe to say that the sport of baseball is in a good spot.

MLB Honors A Group Of Legends For Black History Month

MLB Continues To Trail The NFL In Key Category

The Orioles Have A Top Prospect Waiting In The Wings

Mets Owner Shares A Perfect Quote To Pump Fans Up

Max Muncy Discusses His Health For 2023

The Orioles Are Celebrating A Special Birthday Monday

Yadier Molina Holds A Massive Lead In An Important Category

Rangers Welcome Back A Franchise Legend

Zack Greinke Gets A Key Clause In New Deal

The Yankees Own A Shocking Historical Mark