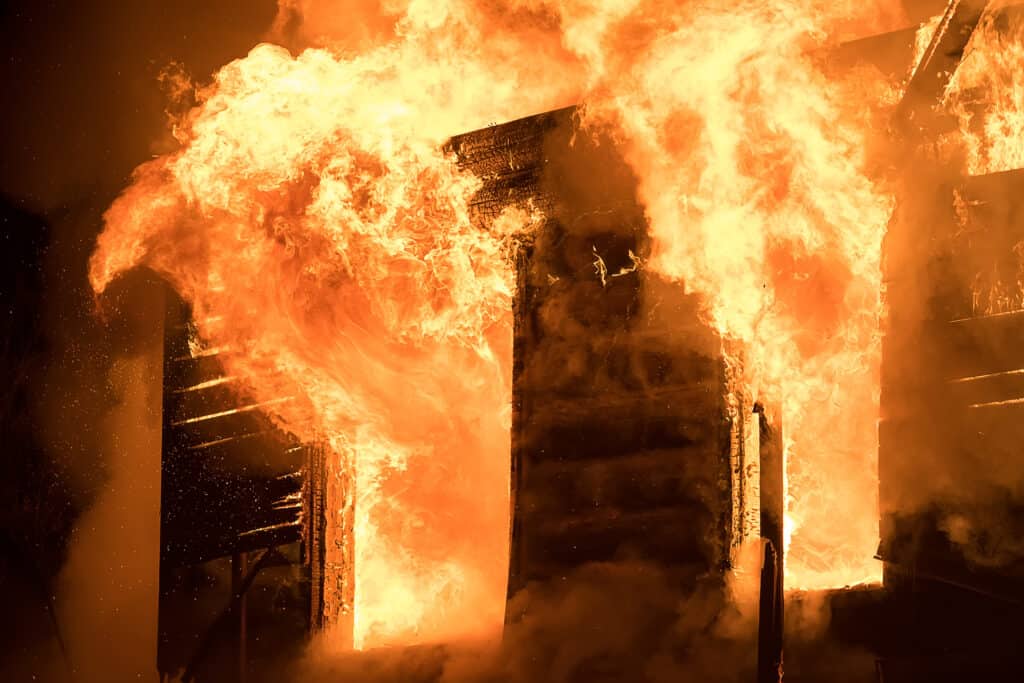 Tony Hsieh, former CEO of Zappos, died on November 27 at the age of 46 from injuries he sustained in a house fire.

Though Hsieh lived in Las Vegas, he passed away in Connecticut.

He reportedly was visiting family in New London, Connecticut on November 18 when he suffered injuries in a house fire.

Hsieh spent 9 days in the Connecticut Burn Center at Bridgeport Hospital before succumbing to his injuries.

So many people are devastated by Tony's passing, not only because he died so young but also because he was a remarkable businessman and generous and kind human being. https://t.co/iMrLfokXCU

Besides being beloved by many, Tony Hsieh was an intelligent and multi-faceted businessman.

After graduating from Harvard in 1995, Hsieh founded LinkExchange, an advertising network that used banner ads.

LinkExchange grew exponentially over a 2 year period until Hsieh sold it to Microsoft in 1998.

But his biggest entrepreneurial achievement came in 1999 with Zappos.

Hsieh invested in Zappos through Venture Frogs and ultimately became Zappos CEO in 1999.

Zappos reinvented the way consumers shopped and purchased shoes which had largely been done by brick-and-mortar stores or by catalog.

Under Hsieh’s leadership, Zappos became among the first to employ a customer service strategy of free shipping and free returns.

He retired in August after 21 years of service.

“The world has lost a tremendous visionary and an incredible human being. We recognize that not only have we lost our inspiring former leader, but many of you have also lost a mentor and a friend. Tony played such an integral part in helping create the thriving Zappos business we have today, along with his passion for helping to support and drive our company culture..Tony’s kindness and generosity touched the lives of everyone around him, as his mantra was of “Delivering Happiness” to others. His spirit will forever be a part of Zappos, and we will continue to honor his memory by dedicating ourselves to continuing the work he was so passionate about.”

DTP’s original idea is “if you accelerate co-learning, collisions, and connectedness in the city’s urban core, productivity, innovation, growth, and happiness will fall into place.”

Hsieh’s work with DTP had a massive economic impact resulting in the creation of 1,571 permanent jobs in the Las Vegas area.

Those jobs originated from

Tony Hsieh played a pivotal role in helping transform Downtown Las Vegas. Kathy and I send our love and condolences to Tony’s family and friends during this difficult time https://t.co/7TXBUDWZe0

Hsieh’s book Delivering Happiness: A Path to Profits, Passion, and Purpose was published in 2010.

On the book’s website are two of Tony Hsieh’s favorite quotes.

“Chase the vision, not the money, the money will end up following you.”

“What’s the best way to build a brand for the long term? In a word: culture.”

Though he experienced tremendous success, Tony Hsieh was a minimalist who cared more about people and experiences than material items.

Zappos CEO Tony Hsieh is worth $820 million but lives in a Vegas trailer park http://t.co/9GoSp9UvJi pic.twitter.com/e91nTYwnDm