You are here: Home / Sports / MLB / Tony Gonsolin Is Coming Back Down To Earth

After a historic start to the 2022 regular season, Los Angeles Dodgers starter Tony Gonsolin appears to be coming back down to Earth a little bit.

Although he pitched well last night against the Washington Nationals, going six innings, Gonsolin still allowed four runs to the team with the worst record in all of baseball.

The Dodgers fell by a final of 4-1 on Monday night.

Dodgers insider Jack Harris took to Twitter and noted the recent trend for Gonsolin, mentioning that he had only allowed four or more runs in two of his first 43 career starts and that now, he’s done it in back-to-back games, with the first being a five-inning, six-run performance in St. Louis.

Gonsolin Comes Back To Earth

This might just be a tad concerning for Dodgers fans.

At the same time, Gonsolin has been dominant all year, and he had to come back down to Earth at some point.

Last night just happened to be that night.

Every pitcher becomes human at some point, even some of the best.

Gonsolin is no different.

Even somebody like Shohei Ohtani could have a setback.

Gonsolin just happened to have his last night.

It doesn’t take away from all the great things he’s been able to do this year for the Dodgers, especially considering that Walker Buehler is out and the rest of his season remains in question.

Sure, it’s a little concerning, given that it’s now happened in back-to-back games, but Gonsolin has still had a fantastic season to date and just took his first loss of the season.

Going undefeated until late July as a starter is almost unheard of, and Gonsolin was able to pull that off. 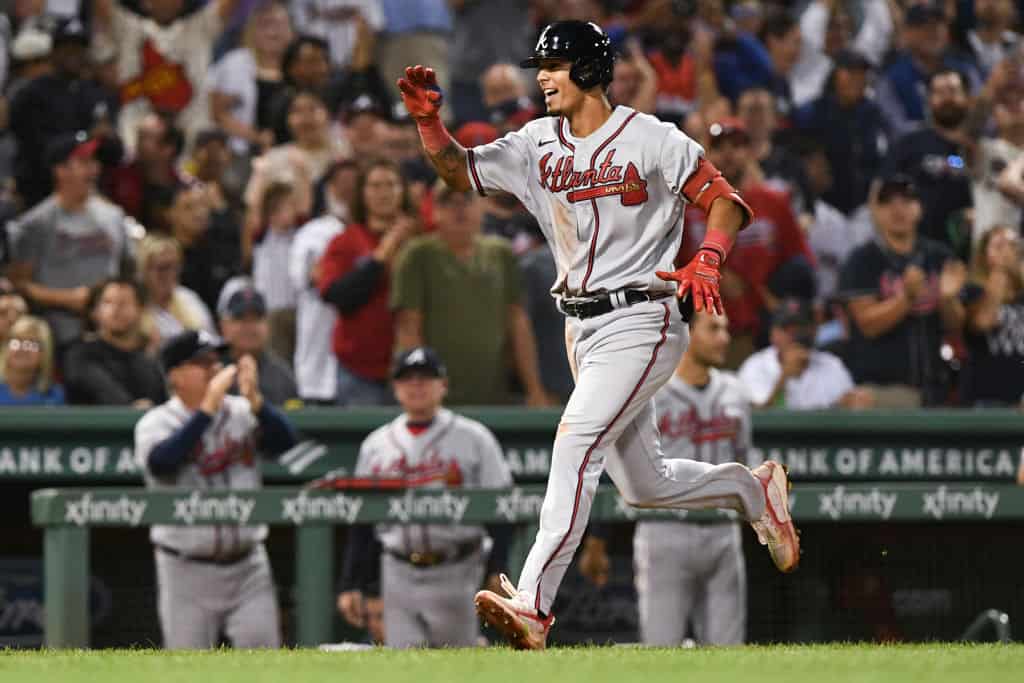 Tony Gonsolin Is Coming Back Down To Earth