There was a time during the 2022 NFL offseason wherein quarterback Tom Brady bid farewell to the game he loves.

It was hard to fathom the league without him because he has played for over two decades.

He is also the game’s greatest winner, with seven Super Bowl titles.

His retirement announcement came as a shock, especially after he finished second in the MVP voting.

It’s also unusual for a play-caller who threw for 5,316 yards and 43 touchdowns to leave the game for good.

That’s why he decided to end his retirement after 40 days.

Brady still has what it takes to compete at a high level, even if he was already 45 years old.

Just last week, he earned his seventh career victory against the Dallas Cowboys via a 19-3 scoreline.

His decision to return also inspired Serena Williams to keep the door open.

It includes a quote from Williams during her recent appearance at Good Morning America, saying, “I mean, you never know. I’ve just been saying that Tom Brady started a really cool trend.”

If that’s the case, will other sporting legends announce their retirement, only to come back in active competition?

Following that trend, Roger Federer might return after announcing that the Laver Cup will be his final ATP tournament.

While Williams feels sad about leaving tennis behind, she looks forward to the next phase of her career as a mother and a venture capitalist.

Perhaps it’s difficult for people like Brady and Williams to leave the sport because they’ve been great at it for so long.

Williams won 23 women’s singles titles during the Open Era and ushered in an era of power and dominance during her heyday.

Therefore, if she were to follow Brady’s lead, it might not be long before she competes again.

The NFL Has A Special Plan To Promote Its Worldwide Influence 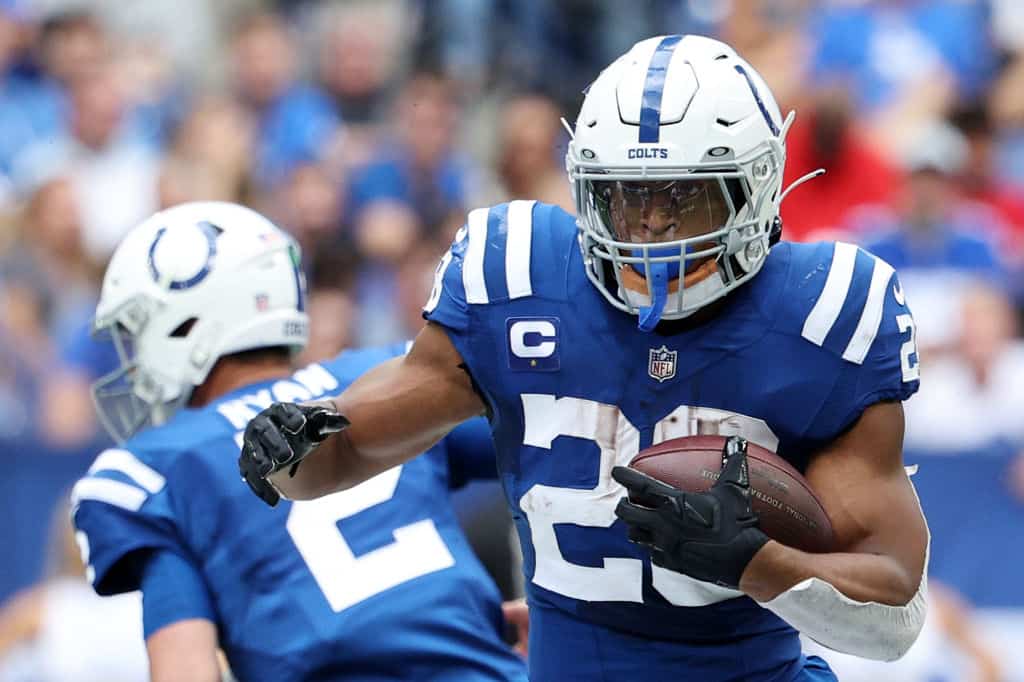 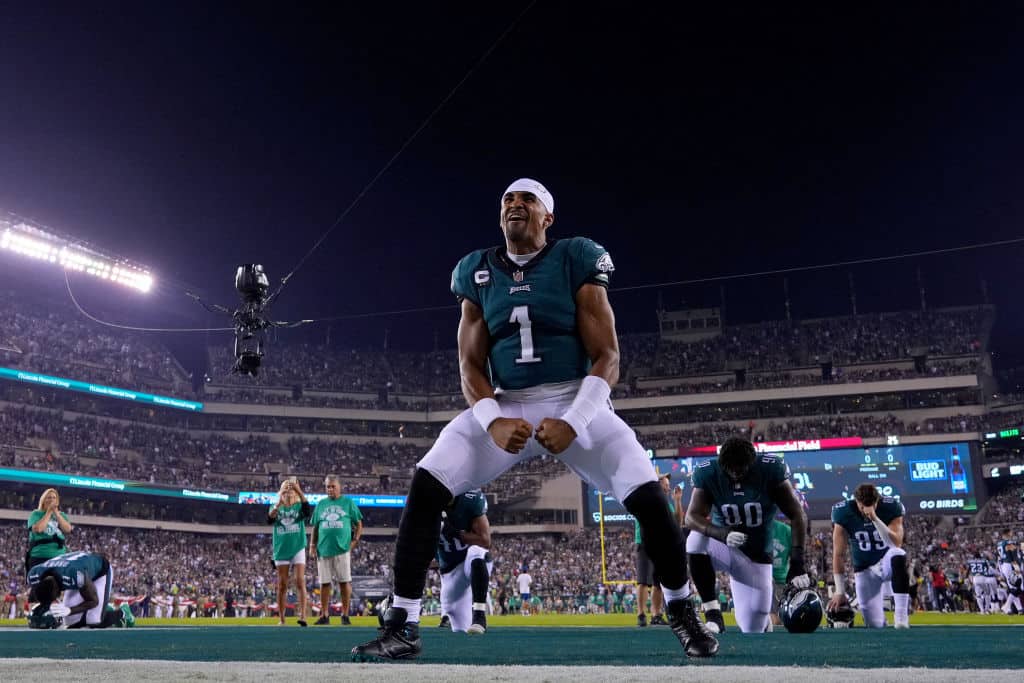