You are here: Home / World News / TikTok Announces First Payments To Be Made Through Creators Fund 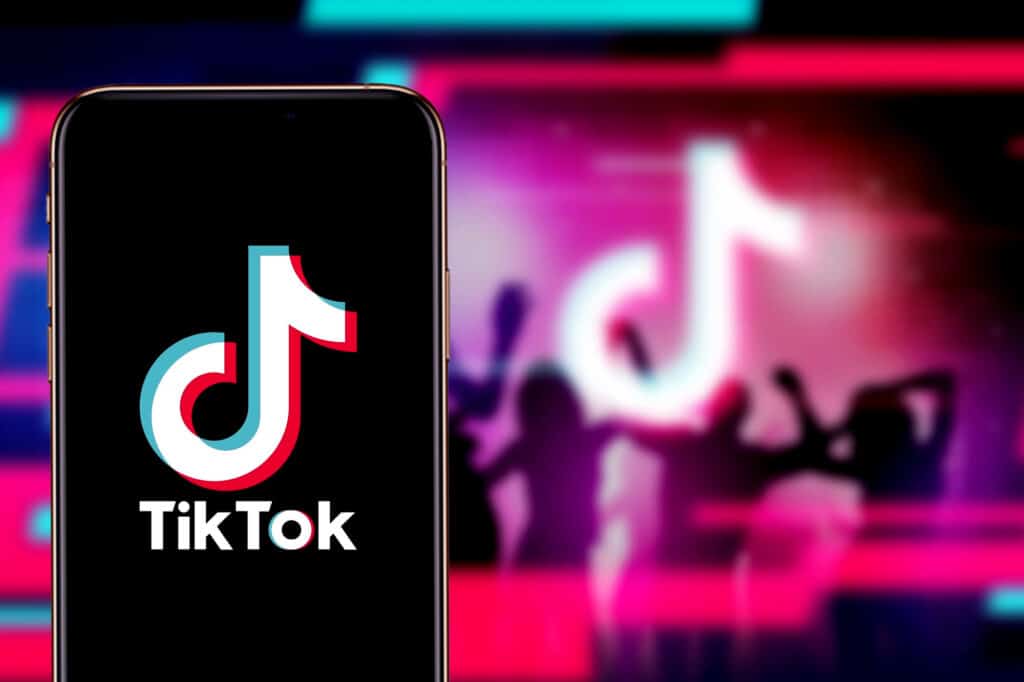 In July, the TikTok video-sharing social media app beloved by many established a Creators Fund to compensate ambitious creators.

At that time, TikTok said that the fund would start distributing cash later in the year.

This is the app’s first major monetizing effort for the general public (a Creative Learning Fund for teachers was announced in May) and takes a page out of YouTube’s playbook.

Previously, creators could make money only through live streams and brand partnerships.

What Is The Creators Fund?

Currently, it is a $200 million fund set aside to pay some of its most prolific creators with the express purpose of supporting “ambitious creators who are seeking opportunities to foster a livelihood through their innovative content.”

With the advent of the Creators Fund, TikTok will pay them directly for producing videos.

The specifics on how much money will be distributed per video or creator is not clear.

However, the plan is to increase the Creators Fund to $1 billion within the next 3 years.

Who Are the First Creators Selected?

19 creators have been chosen to start this program including:

By selecting creators with this criteria, TikTok avoids the pitfalls YouTube experienced with compensating creators who posted offensive material.

And if you think TikTok is just for emerging personalities, think again.

How Were The Creators Selected?

Creators had to apply and meet the following criteria:

TikTok appears to have expedited the roll out of this Creators Fund.

While it initially planned to begin later this year, it announced the fund and selected the initial group of creators in a matter of weeks.

Some might attribute this rapid action to its appearance in political headlines recently.

Last week, President Trump signed an executive order banning the app in the United States if it is not sold to a US owner by mid-September.

How the executive order would be enforced is unclear if a US sale does not occur.

Google and Apple may have to remove the apps from their app stores thus cutting off access to smart phone users, and US advertisers on the app would have to cease those marketing efforts.

It has an American CEO and ambitious plans to hire 10,000 additional employees.

The company also plans to fight the executive order in court if necessary.

In the meantime, Microsoft is in talks to buy the company.

Its parent company is ByteDance (based in China).

ByteDance purchased the Music.ly app prior to launching TikTok.

There are over 500 million users nationwide who enjoy posting and watching the short videos of singing, dancing, and other talents posted by the video creators.

TikTok Announces First Payments To Be Made Through Creators Fund