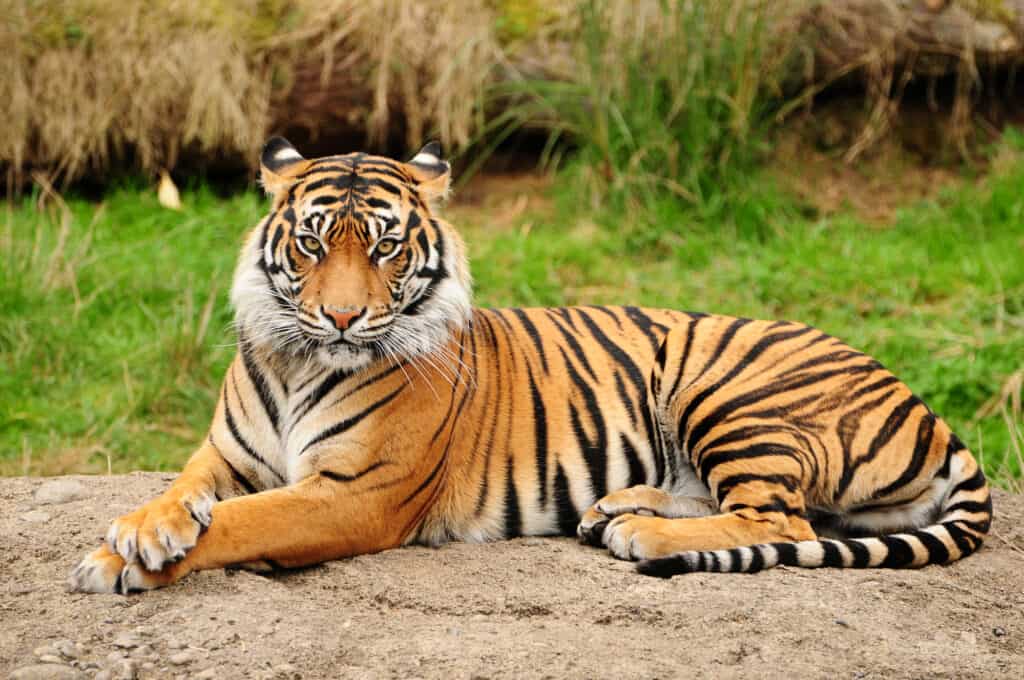 Doc Antle, 60, star of the Netflix show Tiger King, has been indicted for wildlife trafficking charges.

The indictment is a result of a lengthy investigation of Antle’s actions.

In addition to Doc Antle’s charges, his two daughters, Tawny Antle and Tilakum Watterson, have also been indicted.

I know most of you learned about Doc Antle after watching the 'Tiger King', but for those of us who are dedicated to animal welfare he has been a target for years

I'm worried for the wildlife on his property now…including the African elephant https://t.co/GUj70QYv2e

The investigation centered around the trafficking of cubs between Antle’s Myrtle Beach Safari and a Virginia zoo owned by Keith A. Wilson.

“The dominos are falling one by one—nearly every animal abuser featured in Tiger King is now in custody, out of business, or facing administrative or criminal charges. After years of working to stop ‘Doc’ Antle’s cruel tiger-petting sessions and chimpanzee video stunts, PETA is eager to see him face the courtroom—and the consequence.”

Proud to be among many @peta supporters who helped gather years of evidence that ultimately led to this indictment! https://t.co/0C6LwrRaoL

Charges were announced on October 9, 2020, and they are numerous.

Doc Antle was charged with 2 felonies and 13 misdemeanors as follows:

Tawny Antle was charged with 2 misdemeanors as follows:

Tilakum Watterson was charged with 4 misdemeanors as follows:

Doc Antle’s Practices Have Come Under Scrutiny Before.

This is not Doc Antle’s first brush with the law regarding animal cruelty.

Reports indicate that he has violations as far back as 1989 for abandoning deer and peacocks at his Virginia zoo.

He also has at least 35 prior violations from the U.S. Department of Agriculture for mistreating animals.

Doc Antle’s Reaction To The Charges.

Antle never appears to be at a loss of words or to shy away from the media; however, he has been quiet since the indictment.

He hasn’t been seen or heard from since the indictment was made public.

Furthermore, Antle’s Myrtle Beach Safari did not respond to calls for a comment.

And there is no attorney on record for Antle to potentially provide a comment either.

Netflix has not publicly said if a second season of Antle’s show Tiger King is in the works.

Given the legal problems of Antle, his family, and another star of the show, Joe Exotic, it is unclear if the show has a future.

Joe Exotic was sentenced to 22 years in prison for multiple charges which include engineering a murder-for-hire plot.

Reportedly, there is a lot of unseen footage from the first season so using that could be an option for Netflix if it chooses to continue the show.