Game 4 of the NBA Finals is over and man it was a great game.

It went down to the wire with the Milwaukee Bucks getting hot in the fourth quarter and taking the victory.

Now the series is tied 2-2 and has officially turned into a best of three.

Game 4 could possibly be the turning point of this series.

Home court is still owned by the Phoenix Suns.

However, the Bucks are the ones with all the momentum now.

A lot happened in Game 4 that helped us learn some interesting things about both squads.

There were three things that were taught to us in Game 4.

We have seen bad Chris Paul performances throughout his career.

His time with the Los Angeles Clippers was defined by his inability to win in close games.

This game is on one of those all-time awful levels for Paul.

However, his last three games have been not the best for him.

Despite big scoring numbers, Paul has been turning the ball over at an alarming rate.

Game 4 was not what we expected for the future Hall of Famer.

He scored 10 points with seven assists, and shot 5-13 from the field.

Paul looked old as Jrue Holiday hounded him for most of the game.

The Bucks traded for Holiday for the playoffs.

Eric Bledsoe was their primary guard for two years.

However, he would become a liability in the postseason.

Holiday was supposed to be the anti version of that.

Granted, his defense has been superb.

The issue is that his offense has still been a detriment for the team.

This series has been a struggle for Holiday and his shot.

He missed all five of his threes, while shooting 4-20 from the field.

Holiday needs to step up offensively and give Giannis Antetokounmpo and Khris Middleton help.

Middleton was amazing in Game 4.

40 points and so many clutch shots is what helped propel the Bucks to the win.

However, this series is going to come down to Antetokounmpo versus Devin Booker.

Giannis and Khris came to PLAY in Game 4. 😤 pic.twitter.com/Wdnly1sd3F

Antetokounmpo was great, but was not as dominant as he was in the previous two games.

He was still the catalyst all game, despite him only scoring 26 points.

Booker had a legendary game.

He had 42 points, but it felt like he could have had more.

Devin Booker tonight in the L:

The foul trouble hindered his numbers a little bit.

This series will come down to the two best players battling head-to-head.

Every game is about which one will bring the best version of themselves to the arena.

Booker just needs to bring a consistency to his game and try to repeat this performance for the rest of the NBA Finals.

Antetokounmpo has been great the whole series, but needs to make sure that he keeps that same aggressive energy for the Bucks.

We learned a lot about both of these teams.

It is time to see what will happen for the rest of this series. 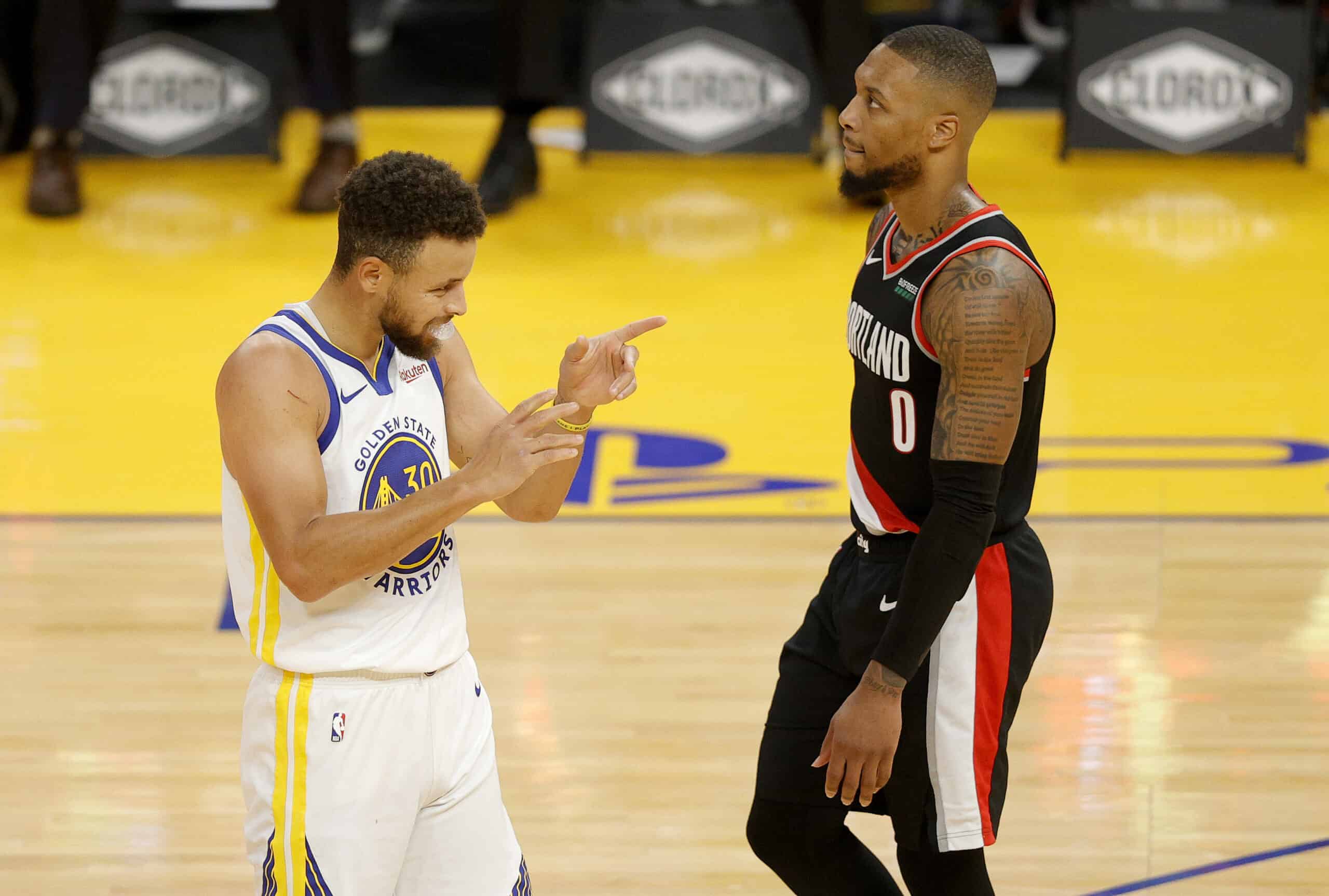 Why Damian Lillard Would Be Great Fit With Warriors 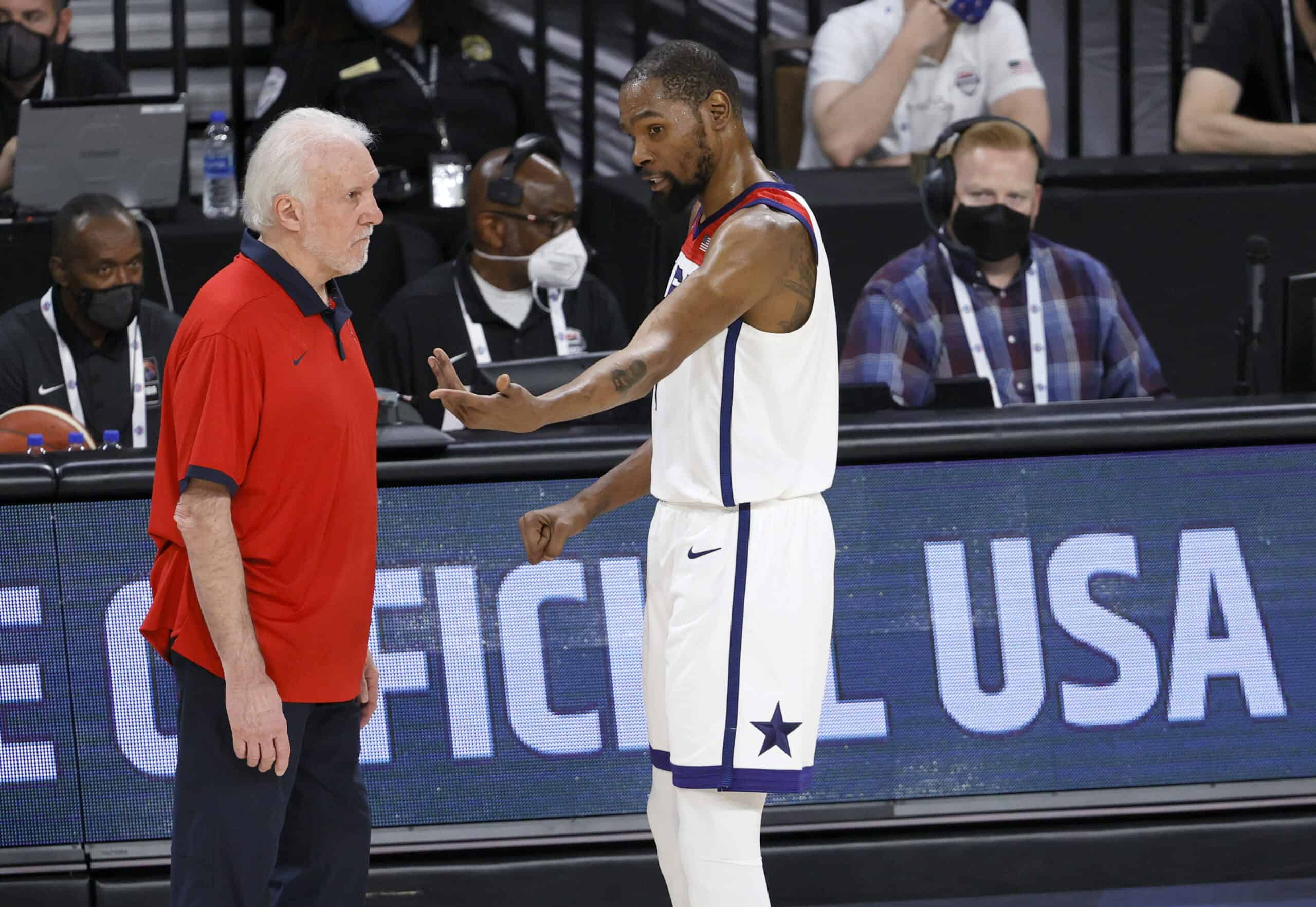 Why NBA Fans Should Panic About Team USA Exhibition Losses 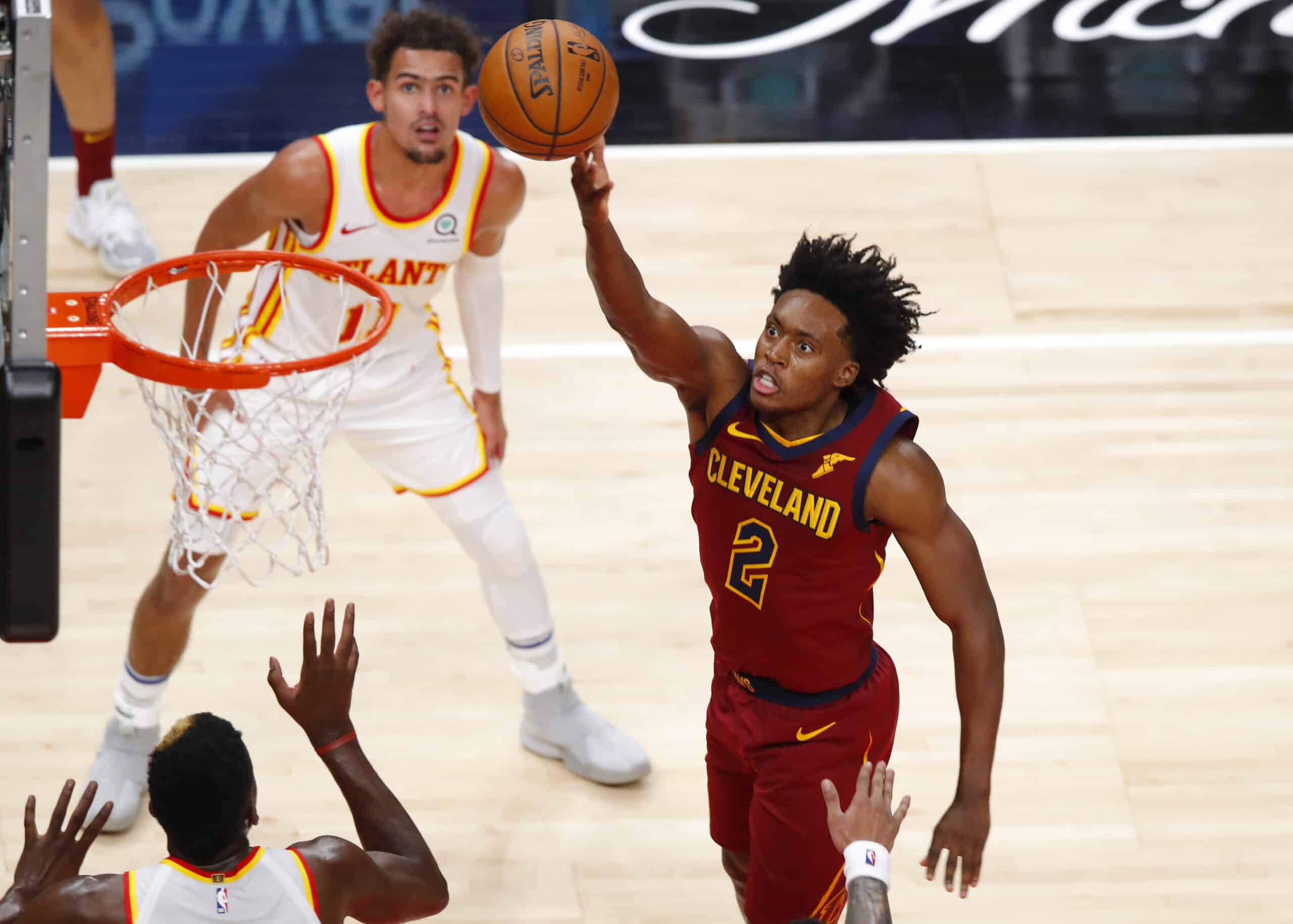 2 Teams That Should Make A Trade For Collin Sexton