You are here: Home / Uncategorized / There Has Been A Surprising X-Factor For Lakers In Finals 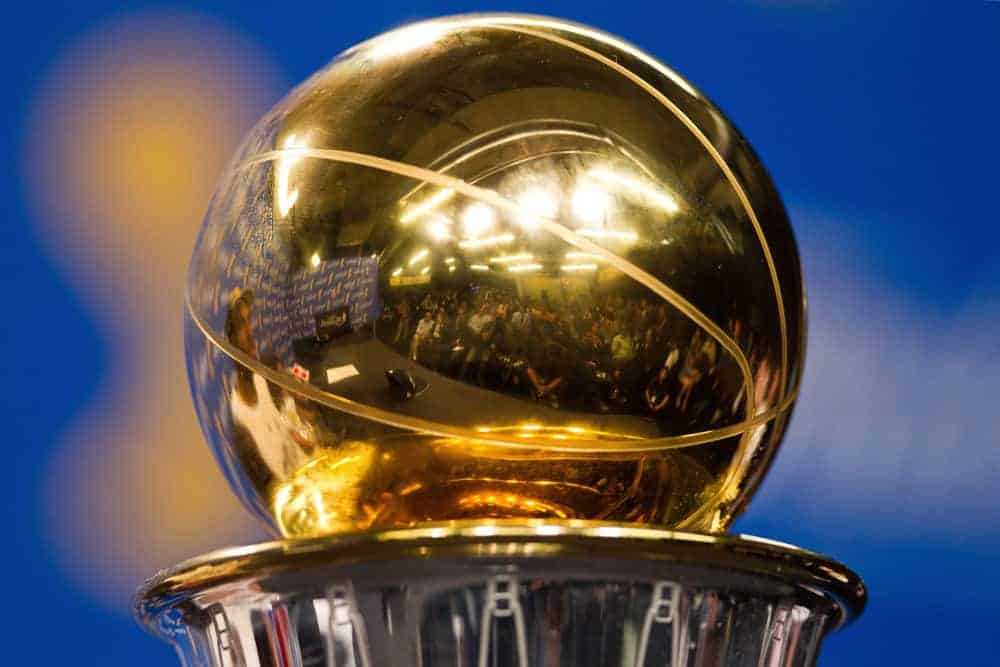 The Los Angeles Lakers are one game away from capturing their 17th NBA Championship.

They have the most dominant duo in the NBA with LeBron James and Anthony Davis leading the way.

In his daily presser, Lakers head coach Frank Vogel weighed in on who has been an x-factor in the NBA Finals.

What will come to many as a surprise, it was Lakers F Kyle Kuzma, who received praise for his good play from his head coach.

Frank Vogel, while talking about these Finals:

“Kyle Kuzma is quietly having a huge impact on this series… It’s definitely a team effort what we’re trying to accomplish.”

Kyle Kuzma is averaging nearly 10 points per game throughout the playoffs.

In the NBA Finals alone, Kuzma is averaging 10.5 points per game while playing about 22 minutes per game.

Kuzma has found himself on the receiving end of being trolled for some silly in game decisions.

Kyle Kuzma doing everything he can to keep the Heat in it pic.twitter.com/lnqUtpzFCa

Kyle Kuzma has been known to have a quick trigger as well as the inability to make smart decisions with the ball.

Earlier in the year, Kuzma’s trainer called out LeBron.

Many thought that would be the end of Kuzma with the Lakers, but he and Bron were able to work things out.

The one thing you cannot deny about Kuzma is, he plays with great effort.

It is no secret that he is not the best defensive player, but he has tried his best to improve on that side of the ball.

What is ironic about all of this, is that Lakers Coach Vogel predicted a strong playoff run for Kyle Kuzma in August.

Frank Vogel says he expects Kyle Kuzma to have “a really big playoffs.”

Kuzma put in an impressive performance in Game 3 of the Finals dropping 19 points.

While many would not agree with Coach Vogel as Kuzma finds himself as the scapegoat for the Lakers, he is secretly having a good Finals series.

Kyle Kuzma has received a lot of heat on social media for not only his poor play and silly in game decisions, but also his lifestyle choices.

In particular, when he died his hair blonde.

Recently, Kuzma had an interesting response when asked about the haters on social media.

Kuzma seems to have the right head on his shoulders as he does not let the outside noise affect his game.

Kuzma never plays scared and although it may result in poor shot decisions, being fearless is always a good characteristic to have.

Let’s see what the youngster has in store as the Lakers look to close this series out on Friday night.

There Has Been A Surprising X-Factor For Lakers In Finals