You are here: Home / Sports / MLB / The Yankees Show Off Their Dominant Group Of Venezuelan Stars

Hispanic Heritage Month is in full throttle in MLB.

On Thursday, the Tampa Bay Rays boasted an all-Latino lineup and won, 11-0, against the Toronto Blue Jays in Canada.

The New York Yankees didn’t want to miss the party and bragged about their sizable and influential Venezuelan contingent.

They are, from left to right: Marwin Gonzalez, Oswald Peraza, Gleyber Torres, and Oswaldo Cabrera.

The clubhouse camaraderie among four players who were born in the same place, with similar ways of seeing life and traditions, is hard to find.

The foursome of Venezuelans have also brought a spark to the Yankees lineup that it had been missing.

Torres is back to raking after being ice-cold during the entire month of August: he recently hit home run number 21.

The Yankees Have High Hopes For Cabrera And Peraza

Cabrera and Peraza haven’t contributed much with the bat, but they have been defensively sound and they do carry some untapped offensive potential that the Yankees should be wise to wait around for a bit.

Gonzalez is strictly a utility player: he hasn’t produced with the bat but his defensive versatility is valued in the organization.

The Yankees do have a long, fruitful history with Venezuelans.

Luis Sojo was a valuable utility player in the late 1990s dynasty, Bobby Abreu was a middle-of-the-order masher in the 2000s, and Freddy Garcia, Ronald Torreyes, and Francisco Cervelli also had stints.

Torres has actually been one of the longest-tenured Venezuelans in Yankees history, having played in the bigs since 2018.

The organization has high hopes in the future for both Cabrera and Peraza, and Gleyber remains a part of the organization’s plans for the short-term. 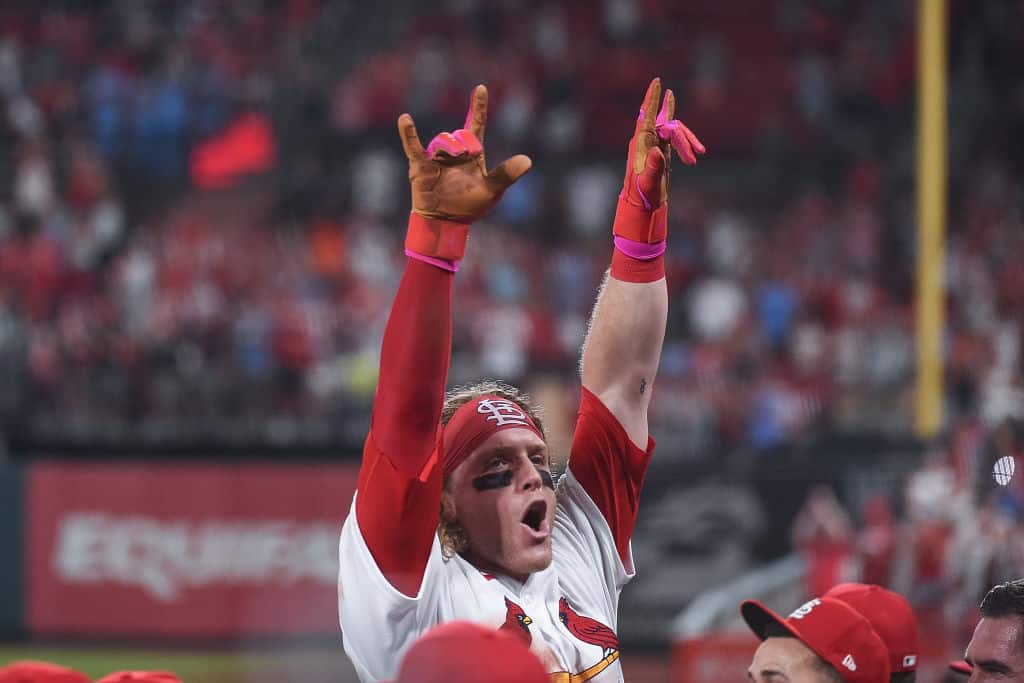 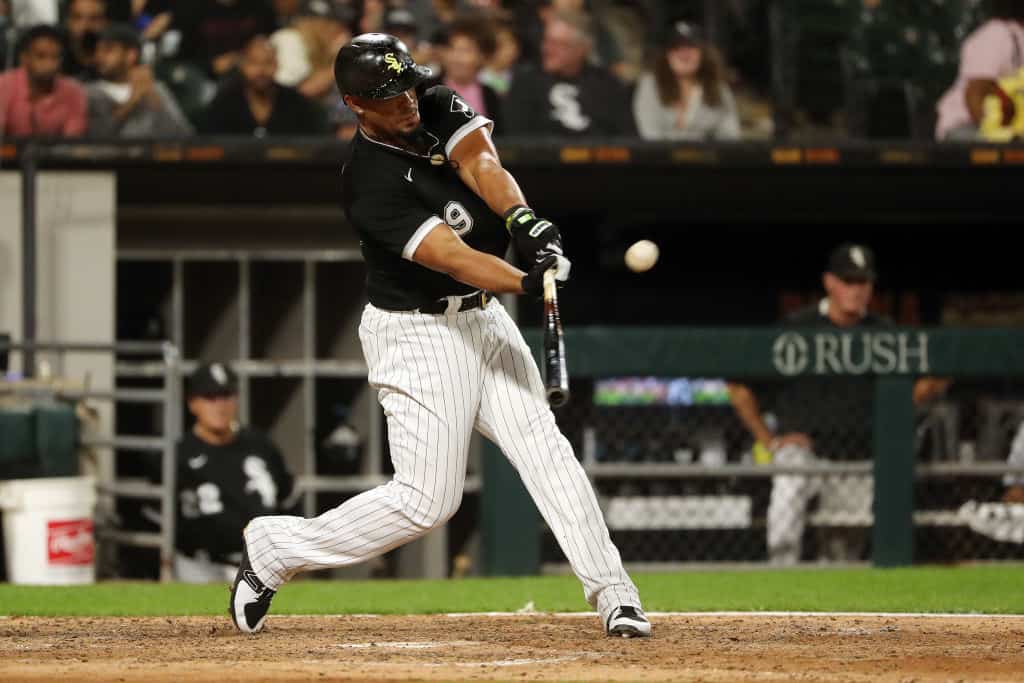 The Yankees Show Off Their Dominant Group Of Venezuelan Stars