You are here: Home / Sports / MLB / The Yankees Just Can’t Hit Against The Astros

The New York Yankees have been the best team in all of baseball for the vast majority of the season.

They got off to a hot start and haven’t looked back ever since.

However, that doesn’t mean that they’re safe from other teams challenging them.

And they sure faced a challenge yesterday as they wrapped up their season series with the Houston Astros, losing both games of a doubleheader at Minute Maid Park.

In fact, for the season, the Yankees are hitting just .151 against the Astros.

According to ESPN Stats & Info on Twitter, that’s the lowest average by the Yankees in a season against a single opponent in their franchise history.

The Yankees finish their season series against the Astros with a .151 batting average.

That's the lowest by the Yankees in a season against a single opponent in franchise history (min. 5 games). pic.twitter.com/3I6NwTXTPc

Astros Continue To Stifle The Yanks

The Yankees have dominated everybody.

Well, except for the Astros.

Though they ended up scoring five runs in game two of the doubleheader, the bats were mostly quiet for both games.

It wasn’t until the ninth inning that the Yanks finally got a little something going and made the game interesting.

All and all, it was a pretty disappointing day for the Bronx Bombers, as they couldn’t get much going against the defending American League champions.

The Astros have been a thorn in the side of the Yankees for years now.

The Astros won both times.

Sometimes, any team can give you fits, even if you’re one of the best teams.

That has been the case this season and few the last few years for the Yankees against the Astros.

They still hold baseball’s best record, but a .151 average against them on the season is pretty pathetic, especially given all the big names in the Yankee lineup.

The Dodgers Are The Team To Beat In The National League

The Orioles Continue To Shock The Baseball World 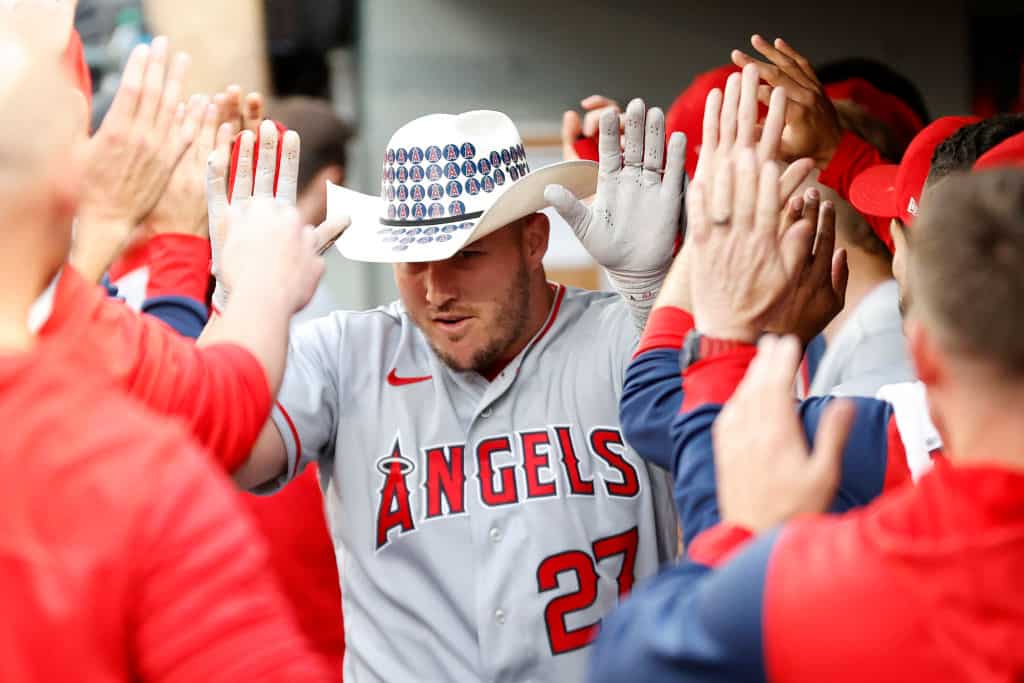 The Yankees Just Can't Hit Against The Astros