You are here: Home / Sports / NFL / The Raiders Have The Coolest Tickets In Sports

Things are looking up for the Las Vegas Raiders.

They are in a great market which makes it easy for them to attract audiences from around the world.

The team has also improved on both sides of the ball with the addition of Davante Adams and Chandler Jones.

The Raiders have also retained their core by signing Derek Carr, Hunter Renfrow, and Maxx Crosby to contract extensions.

Likewise, they will have an offensive-minded head coach in Josh McDaniels who has helped the New England Patriots win multiple Super Bowl titles.

Aside from those changes, they also make their season-ticket holders feel like royalty.

The Raiders don't miss on their season ticket packaging 🎟

It’s hard to beat their packaging which starts from the silver box with the team’s logo.

From there, they will see former Raiders players and personnel who are part of the Pro Football Hall of Fame.

Some of the Raiders greats in the Hall of Fame are Howie Long, Marcus Allen, Dave Casper, and Jerry Rice.

As the ticket holder further opens the box, they will see bundles of tickets that contain the tickets for every regular season game.

The box itself can also serve as a night light which adds to its functionality.

Indeed, this is a perfect treat for the most loyal Raiders fans.

The franchise owes its fans a thrilling experience like no other, especially because most of them come from California.

Therefore, they want to ensure that those traveling from Los Angeles or Oakland will have a great experience.

However, nothing beats the feeling of seeing their favorite team win.

That’s an experience no other treat or special season ticket packaging can top. 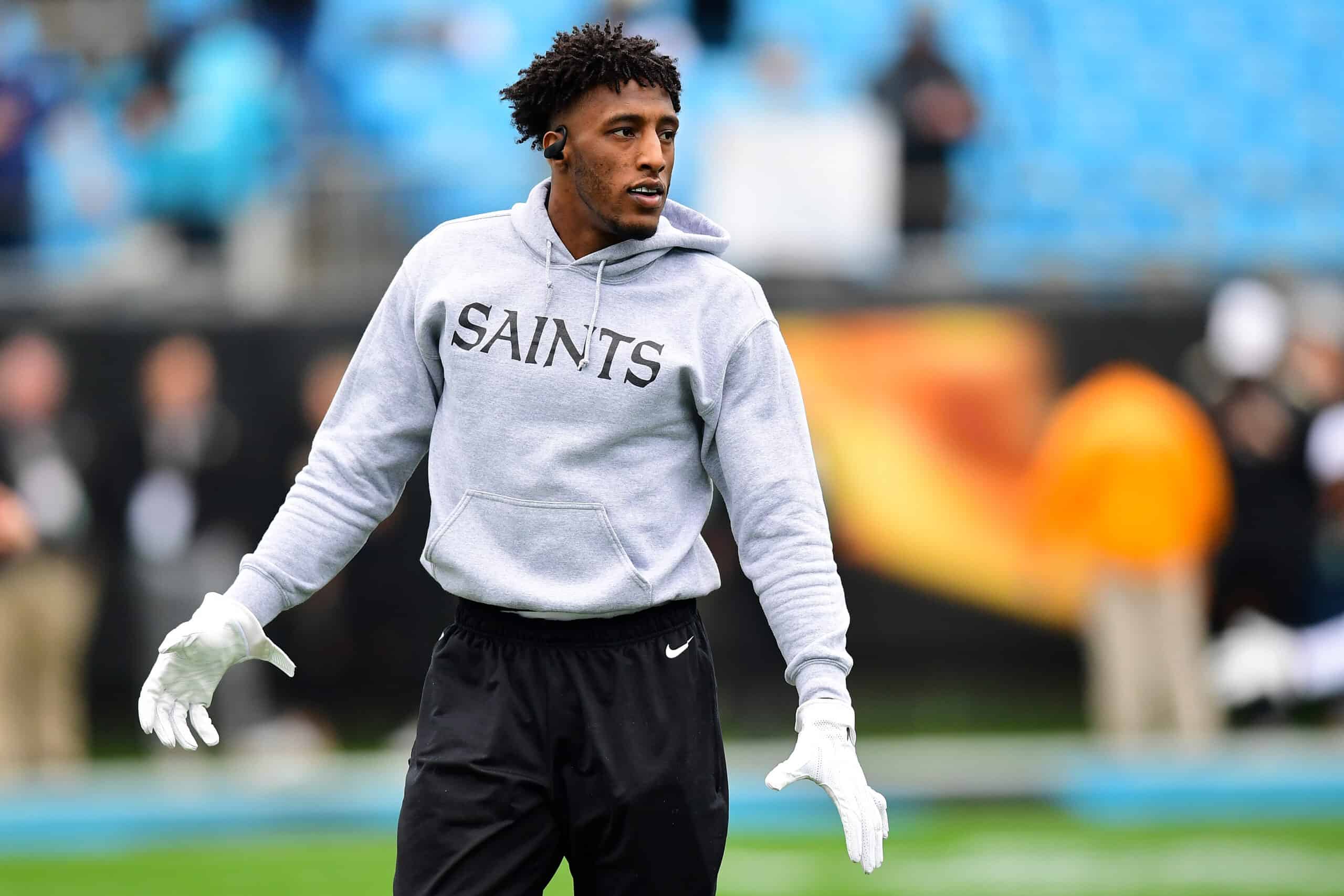 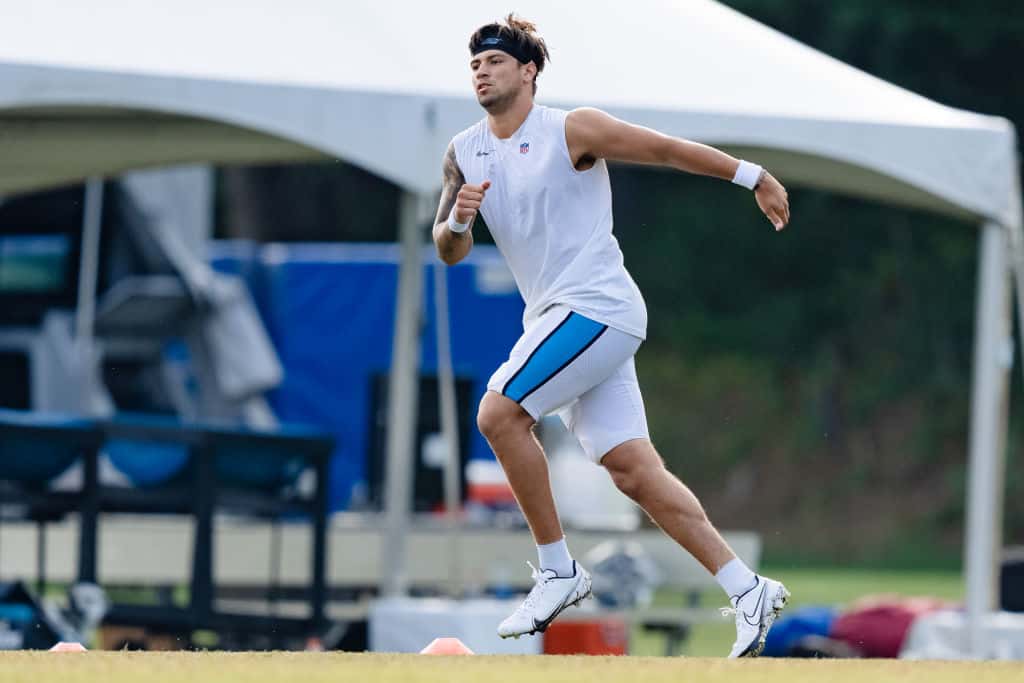 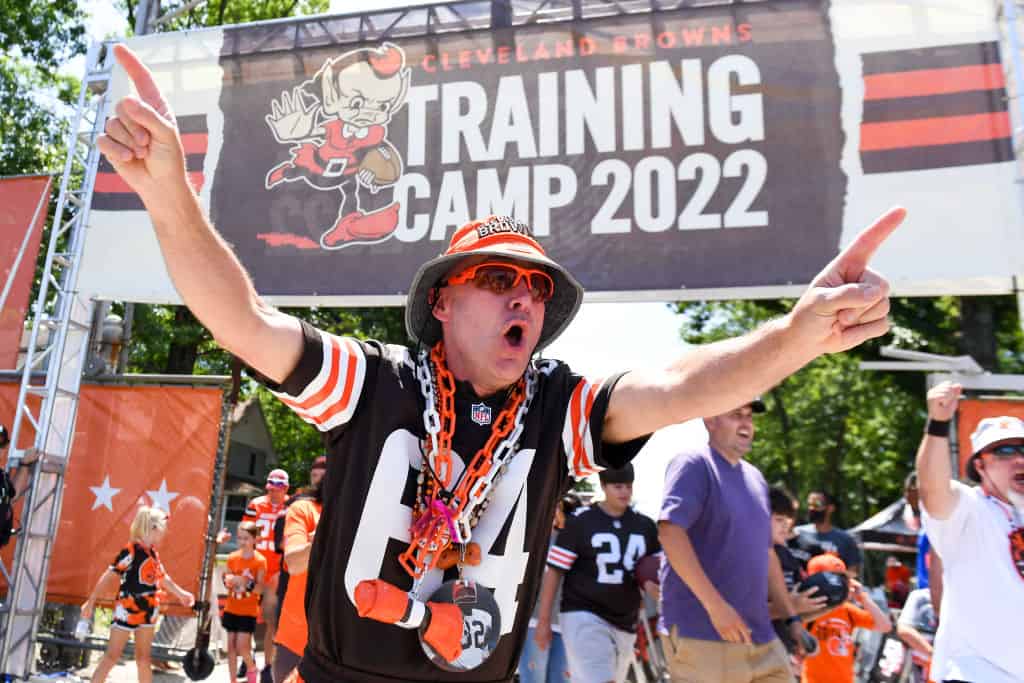 The Raiders Have The Coolest Tickets In Sports