In a matchup between teams on the periphery of the AFC playoff picture, the New England Patriots defeated the Los Angeles Chargers 27-24 on the road in Week 8.

The game was in the balance for the majority of the contest, but the Patriots made enough plays down the stretch, and got back to .500 with a 4-4 record.

It was a quality win to get, and a good sign that they kept their foot on the gas after demolishing the New York Jets 54-13 in Week 7.

In addition to the victory, there were a few positive takeaways from the developments that happened in New England’s win.

If these factors continue, they have to be considered a legitimate threat to scoop up one of the AFC’s three wild card spots.

Taking Away What The Other Team Does Best

Heading into the game, Chargers wide receiver Mike Williams was making a case that he deserved to be mentioned as one of the elite pass catchers in the game in 2021.

In the first five weeks of the season, he had either over 100 yards receiving, or at least one touchdown to his credit.

That production came back to Earth a little bit in their last game against the Baltimore Ravens, but it stood to reason that the Chargers would find a way to get him more involved coming out of their bye.

However, that didn’t happen.

Williams was only targeted five times on the day, and ended the game with a meager two catches for 19 yards.

The Patriots limited the ability of the Chargers’ best deep threat to burn them, which kept the game within striking distance.

The Patriots did enough to hang with Los Angeles in the first half, but they had some questionable play calling.

In the second quarter, New England had two opportunities to score a touchdown on third and fourth and goal from the one-yard line.

They opted to throw on both plays, and could not convert.

CBS color analyst Charles Davis first guessed the strategy, wondering why New England wouldn’t at least run the ball on one of their plays against a Chargers team that has been dreadful stopping ground attacks.

However, it seems like in the second half, New England focused on being more physical at the point of attack, and it paid off.

Six out of the first eight plays coming out of the half were runs, and if it wasn’t for a Justin Herron holding penalty, running back Damien Harris would’ve punctuated the drive with a 28-yard scamper on the ground.

It might be obvious to work against an opposing team’s weakness, but the Patriots made the adjustment and stuck to it, running the ball 39 times in the game.

Bill Belichick’s absurd level of success against rookie quarterbacks is well documented, and Justin Herbert was one of his many victims.

During his first encounter with a Belichick defense last December, Herbert was not able to get the offense to put any points on the board.

He also completed less than 50% of his passes, and threw two picks in that game.

He was slightly better in his second matchup with New England on Sunday, but still struggled to flash the form that has NFL fans pumped about his potential.

Herbert threw an ill-advised pick-six in the fourth quarter that seemed to take the air out of their attack.

GO ADRIAN!!@Phillips_17 pick-six for the lead!

He did show some resilience throwing a late touchdown to Josh Palmer to bring the deficit to within three, but it wasn’t one of his signature games.

Belichick and his staff’s ability to give great players a wrinkle they may not have expected will allow them to remain dangerous as the season wears on, and into the postseason should they qualify. 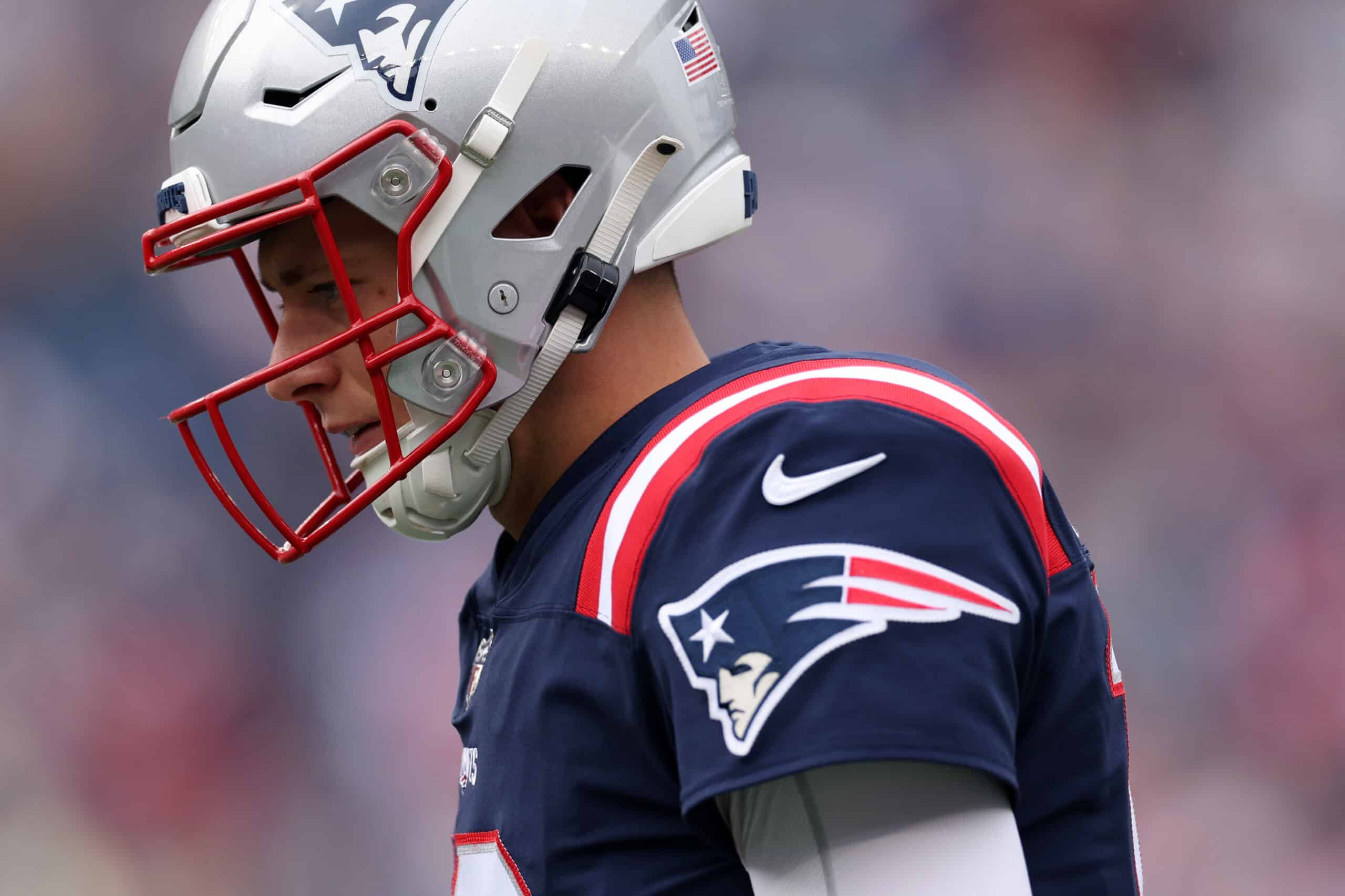 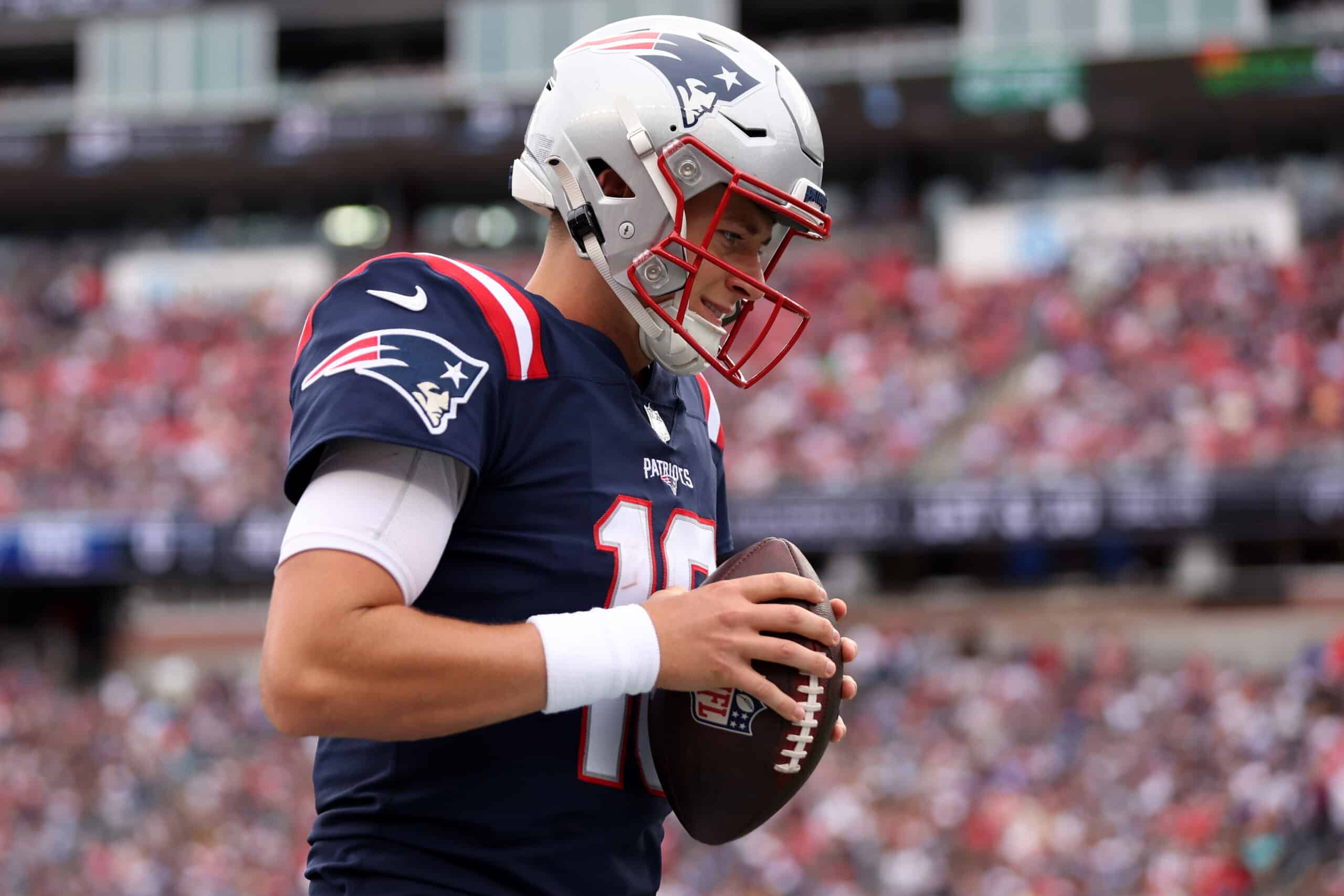 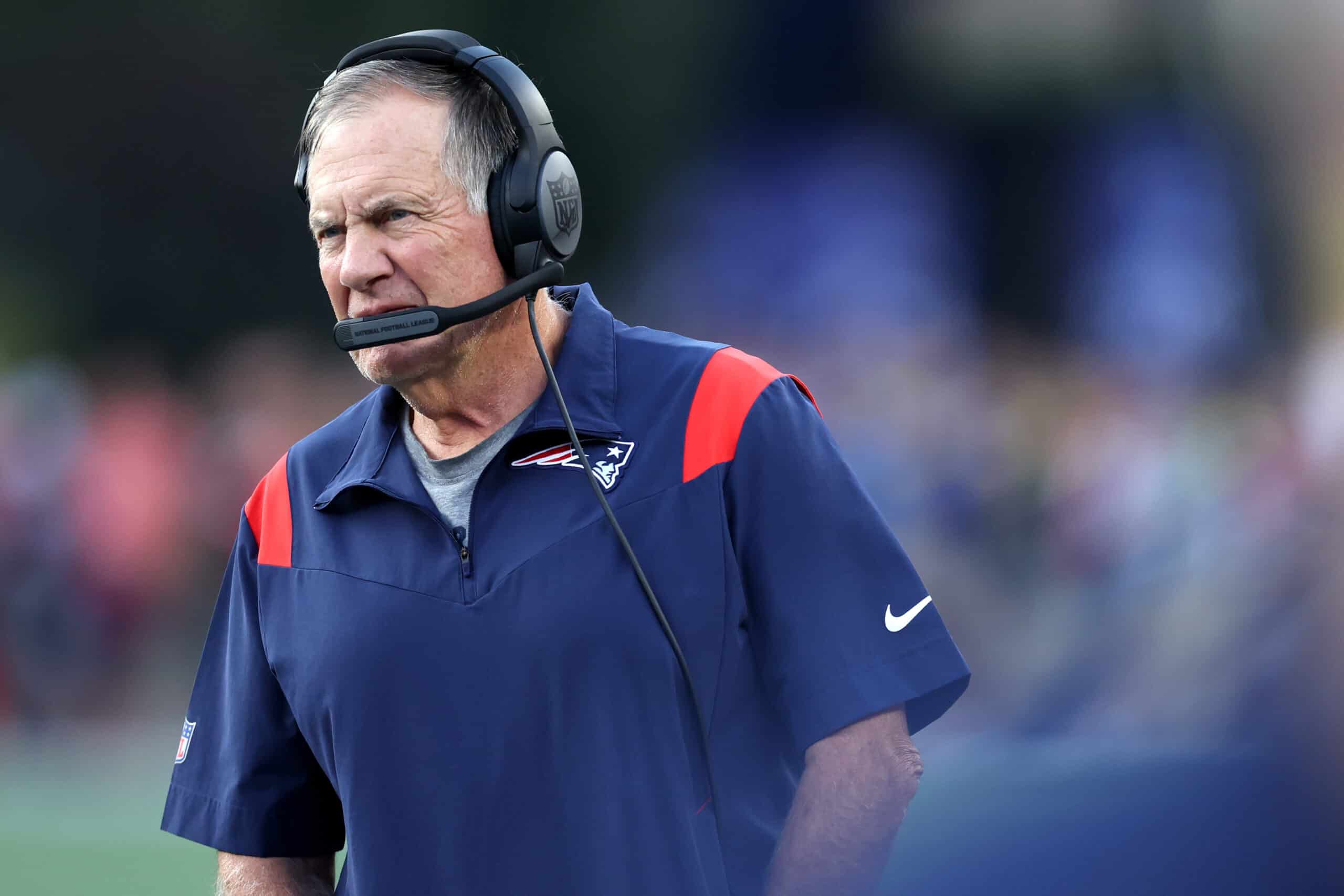 Bill Belichick Is Trying To Be Too Smart This Season

The Patriots Are Now A Serious Playoff Contender