You are here: Home / Sports / The NFL May Need To Change The Pro Bowl Fast

By now, NFL fans have either seen or heard about the 2022 Pro Bowl held in Las Vegas, Nevada last weekend.

To be clear, it does not seem like many saw it first hand given the low television ratings recently released for the Sunday afternoon broadcast.

Sunday's Pro Bowl drew 6.69 million viewers across all platforms – marking the smallest audience for the game since 2006.

Still big number for a game everyone complains about – but down from recent years. Will be interesting to see if the league considers some changes.

“Sunday’s Pro Bowl drew 6.69 million viewers across all platforms – marking the smallest audience for the game since 2006. Still big number for a game everyone complains about – but down from recent years. Will be interesting to see if the league considers some changes.”

Attracting the smallest audience since 2006 is not the narrative the NFL likes for its All-Star game.

It was in Honolulu, Hawaii which was the singular destination for the game year after year.

Players getting the most fan votes to participate in 2006 were quarterback Peyton Manning and running back Shaun Alexander.

What’s Changed About The Game?

There have been so many changes that an easier question to answer may be what has not changed about the Pro Bowl in the past 15 years.

Because it used to be played the week after the Super Bowl, Super Bowl players could play in both games.

Players traveled to the game with their families since it was set in Hawaii.

It was treated as a competitive game combined with a family vacation to officially conclude the season.

Last, but not least, there was full contact which definitely did not occur this year.

Defense in the Pro Bowl
pic.twitter.com/EUKQUDip5N

Timing Was Different This Year

To begin with, there was not a 2021 Pro Bowl because of the COVID-19 pandemic so the audience may not have been immediately drawn back into believing this was must-see television.

The other timing issue is that in recent years, it was a week earlier because the regular season was one week shorter.

Finally, the 2022 Winter Olympics were underway and televised and streamed on various NBC networks during this year’s Pro Bowl.

Suggestions on how to improve the game are plentiful.

One suggestion is to scrap the current format and replace it with a playoff of the two worst teams for the No. 1 draft pick.

Instead of having the Pro Bowl the NFL should have two of the worst teams to play against each other for the No.1 draft pick. pic.twitter.com/G0mqIVH861

That would definitely make the game more meaningful.

In this scenario, fans vote for Pro Bowl players, but there would be no official game played among the players voted as Pro Bowlers.

Hall of Famers Deion Sanders and Shannon Sharpe reflected on the honor of being selected and going through the process of practicing and competing in a true game.

Both were disappointed with the type of game that was played this year.

.@DeionSanders sounds off on the Pro Bowl 🗣

You tune in this year? pic.twitter.com/M82fwqKyZ7

R they not tackling anymore in the Pro Bowl? I’m sorry but this isn’t football. I’ve played in this gm numerous times and I LOVE the NFL, but this is embarrassing

The low ratings may facilitate a change to the structure or style of the game.

If it is going to be a flag or no-touch football game, it should be advertised as such.

The NFL has time during the offseason to figure out the future of the Pro Bowl.

Next year’s game is tentatively scheduled for Sunday, February 5, 2023, in Orlando, Florida. 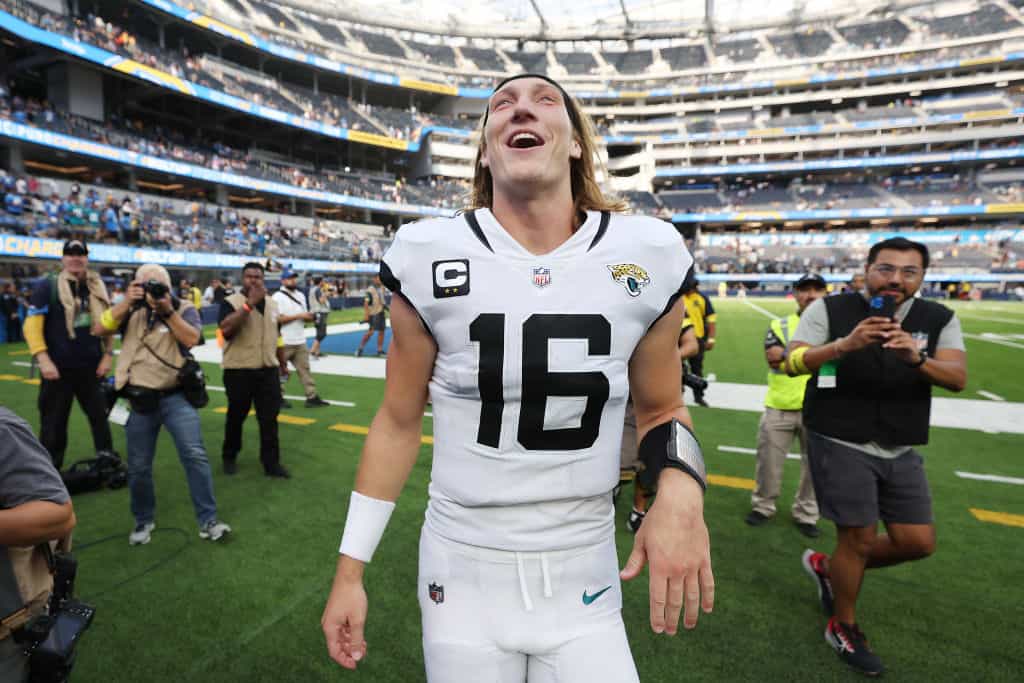 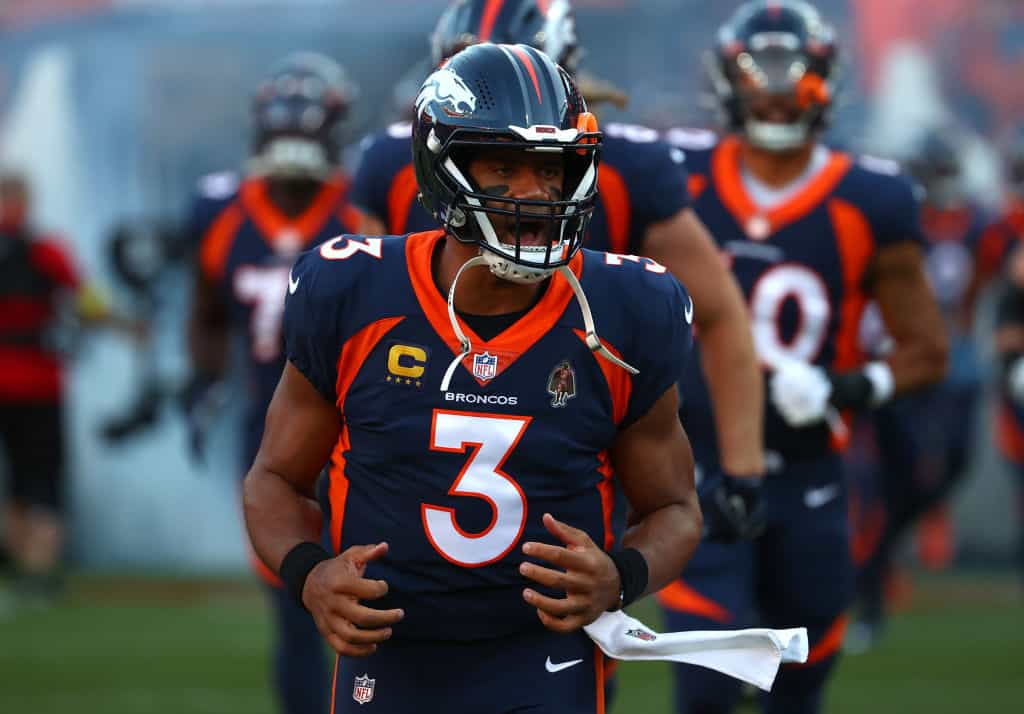 The NFL May Need To Change The Pro Bowl Fast