You are here: Home / Sports / NBA / The Nets Continue Their Impressive Winning Streak 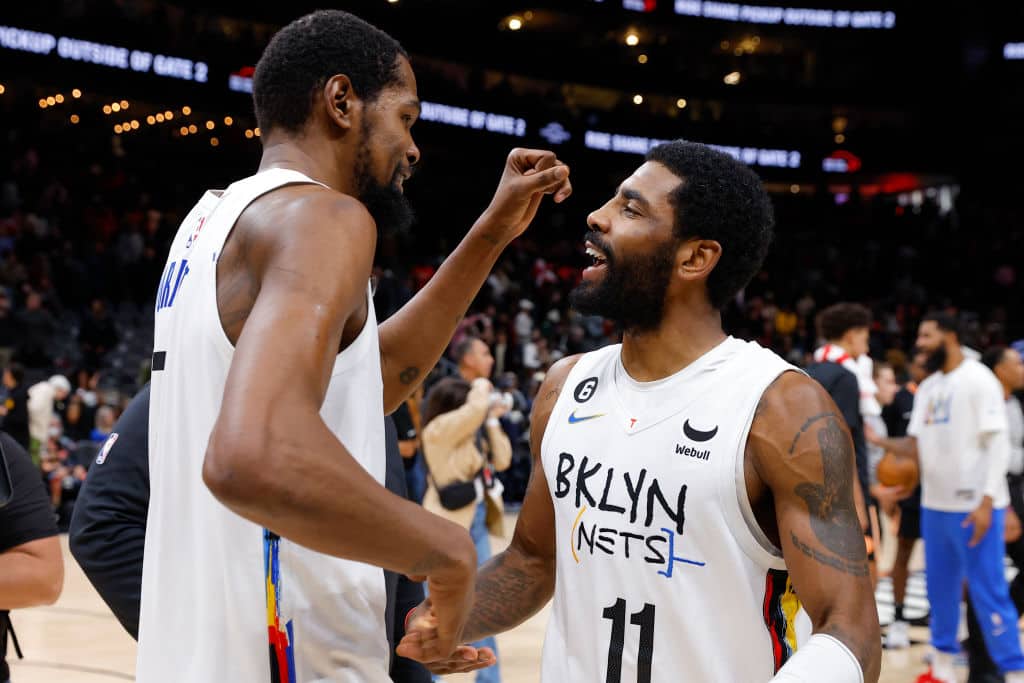 Those who thought the Brooklyn Nets wouldn’t accomplish anything this season are surely eating their words right now.

You can’t blame people for doubting the Nets: when the season started, they had a dreadful 1-5 record.

Then there was all the behind-the-scenes drama that seems to always plague the Nets, turning them into embarrassing tabloid fodder.

But things have turned around in a huge, huge way and the Nets are playing hard.

They have garnered some incredible wins, victories that were well-earned and hard-fought, and made the start of this season seem like a forgotten bad dream.

During these last 16 games, the Nets have taken down teams like the Atlanta Hawks, Toronto Raptors, Golden State Warriors, Milwaukee Bucks, and Cleveland Cavaliers.

Some games have been close and others have been blowouts, like when they scored 91 in the first half against the Warriors and eventually took them down by 30 points.

Because of all this, the Nets are now the second-best team in the East with a 24-12 record.

What are the main causes for his shocking, impressive turnaround?

Clearly, Kevin Durant is a major factor, as is the return of Kyrie Irving.

But much praise needs to be directed at new head coach Jacque Vaughn, who obviously understands this team and knows what he is doing.

He has been waiting a long time to take on this role and seamlessly slid into it.

It’s no coincidence that Vaughn’s hiring marked the start of the team’s major resurgence.

Now the question is how far the Nets can go: are the Finals possible or will they burn out when the postseason rolls around?

The Nets Are Lost Without Kevin Durant

The Nets May Retain Their Controversial Star

The Nets Are Making History With Their Offensive Skill

Kevin Durant Might Return For The NBA's Big Game

The NBA Eastern Conference May Change Without Durant