You are here: Home / Sports / NBA / The NBA Wishes A True Fan Favorite A Happy Birthday

There are few people in the NBA as beloved as Boban Marjanovic of the Houston Rockets.

The big man has always been a fan favorite, known for his big size and big smile and big heart.

But it’s not just the viewers who adore Marjanovic – most players throughout the league adore him too.

The entire league took a moment to recognize and respect the Serbian star, paying homage to him on his 34th birthday.

We aren’t sure what’s ahead for Marjanovic but we do know that no matter where he goes and what he does, he will bring a legion of fans with him.

Throughout his career, Marjanovic has averaged 5.9 points, 3.8 rebounds, and .5 assists a game.

Those aren’t ground-breaking numbers but the 7-foot-3 center is still cherished by many fans throughout the world.

That has to do with the fact that he has such a fun personality and seems to be having a great time, no matter what team he is playing for.

Marjanovic got his start with the San Antonio Spurs before moving on to the Detroit Pistons, Los Angeles Clippers, Philadelphia 76ers, then the Dallas Mavericks.

Recently, Marjanovic was traded to the Rockets in exchange for Christian Wood.

The trade made sense for many reasons, mostly because Wood is a talented up-and-comer and Marjanovic was only averaging 5.6 minutes a game.

Still, fans of the Mavericks were disappointed to say goodbye to their favorite big man.

We don’t know what Marjanovic will get up to in Houston; will he get more minutes and produce more for that struggling team?

Even if we don’t see a lot of Marjanovic in the season ahead, his fans will love every second they get.

Training Camp Is Hard Work For the Kings 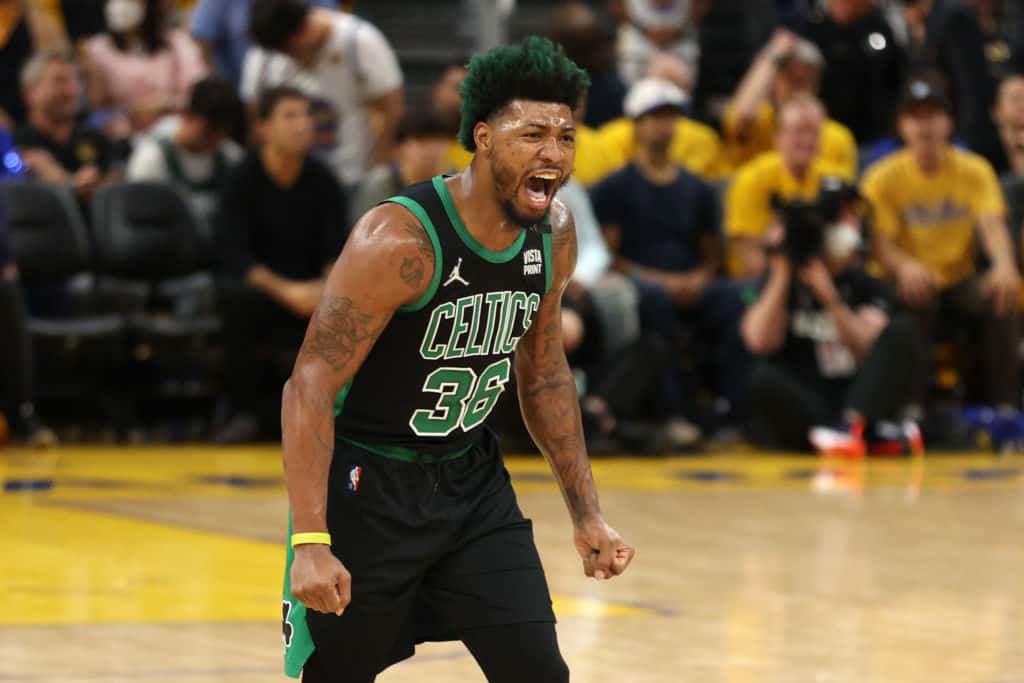 The Celtics Are Rooting Each Other On