You are here: Home / Sports / NBA / The NBA Punished One Of Its Most Beloved Teams 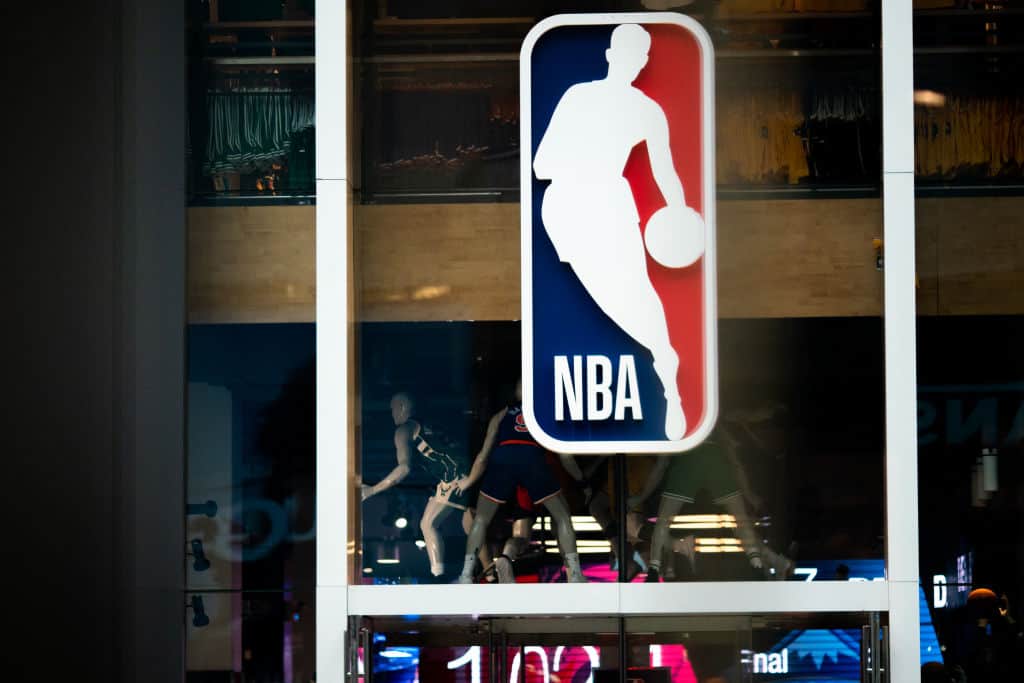 After a rather rocky start to the season, the Philadelphia 76ers are seeming to get it together.

They now have a 4-4 record and are looking much better, more cohesive, and more competitive.

But they just received some really bad news in the midst of a few good games.

The NBA has taken away the 76ers‘ second round picks in 2023 and 2024 for early free agency discussions last offseason.

The NBA recently took away the 76ers’ second-round picks in 2023 and 2024 because of “early free agency discussion last offseason.”

This situation in Philadelphia is one that will end up costing the 76ers much more than they planned.

Was it all worth it?

The NBA Strikes Against The Sixers

The team is losing those second-round picks because of early discussions they had with forwards P.J. Tucker and Danuel House Jr last summer.

As we all know, both players were acquired by the 76ers during the offseason.

The NBA stated that the team spoke to both players about being signed “prior to the date when such discussions were permitted.”

The association has become increasingly strict about teams following their rules and regulations regarding signing players during free agency.

At the end of the day, the basic concept is this: teams cannot try to sign players before specific dates.

Discussions – and even public comments – with or about free agents or other players can result in punishments like the one the 76ers received.

Both Tucker and House are supposed to be pivotal parts of the new-look Philly team that is trying to make the Finals.

They both signed impressive contracts with the team but it’s now clear that the 76ers will be giving up a lot more than they expected.

Meanwhile, the New York Knicks are currently in the midst of another investigation like this one related to their signing of guard Jalen Brunson.

Is New York about to be punished too?

One 76ers Star Isn't Showing Up

The 76ers Get A Bit Of Bad News

Joel Embiid Put Players To Shame With His Monstrous Performance

The 76ers Want One Of The Biggest Stars In The League

Joel Embiid Made His Opinion Known Following A Tough Loss

2 Things Going Wrong for the 76ers So Far

The 76ers Aren't Yet Living Up To Their Potential

The 76ers Know They Upset Their Fanbase

James Harden Is Off To A Strong Start This Season

3 Early Observations Of The Philadelphia 76ers

76ers Fans Have Reasons To Be Happy Despite Tough Loss

Some Fans Are Growing Tired Of The 76ers

Things Got Heated Between The Celtics & 76ers

Joel Embiid Is Aiming For A Very Special Season

The 76ers Can't Make A Deal

The 76ers Are Having The Best Possible Start

The NBA Punished One Of Its Most Beloved Teams