You are here: Home / Sports / MLB / The Nationals Are A Brand New Team In September

The Washington Nationals pretty much stripped down all that was left of their 2019 World Series Championship team when they traded away Juan Soto at the deadline.

Washington is well out of postseason contention and has been since long before the deadline.

But in the month of September, they almost look like a completely different team.

With the way they’re hitting, some might not be able to tell that this team was already eliminated.

In 11 games this month, they have picked up 127 hits and are hitting for a league-best .309 average.

They’ve also scored 60 runs, which is the most behind the Los Angeles Dodgers (71) and Chicago White Sox (69).

This obviously won’t save them from their fate this season, which will more than likely be finishing with the worst record in all of baseball.

But it does ignite a little hope for the future.

This is a team that has already played a little bit of spoiler down the stretch.

They came into St. Louis to take on the red-hot St. Louis Cardinals and ended up splitting the four-game series with them, winning the opener and the finale and scoring at least five runs in three of the four games.

Young prospects such as CJ Abrams have made their presence felt, while other upstarts such as 10-year minor league veteran Joey Meneses have also emerged.

Having a veteran like Nelson Cruz around also can’t hurt.

Perhaps adding a few pieces to this impressive young core during the offseason could help turn things around a little bit and work similarly to how it worked for the Chicago Cubs in 2015.

Maybe they aren’t too far off from becoming a contender again. 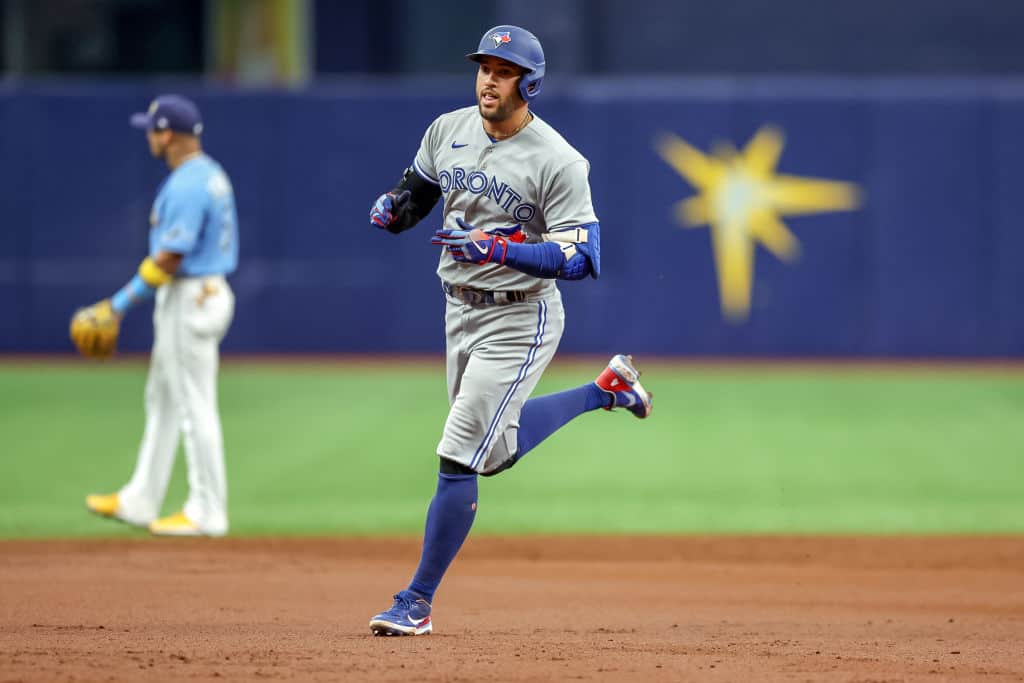 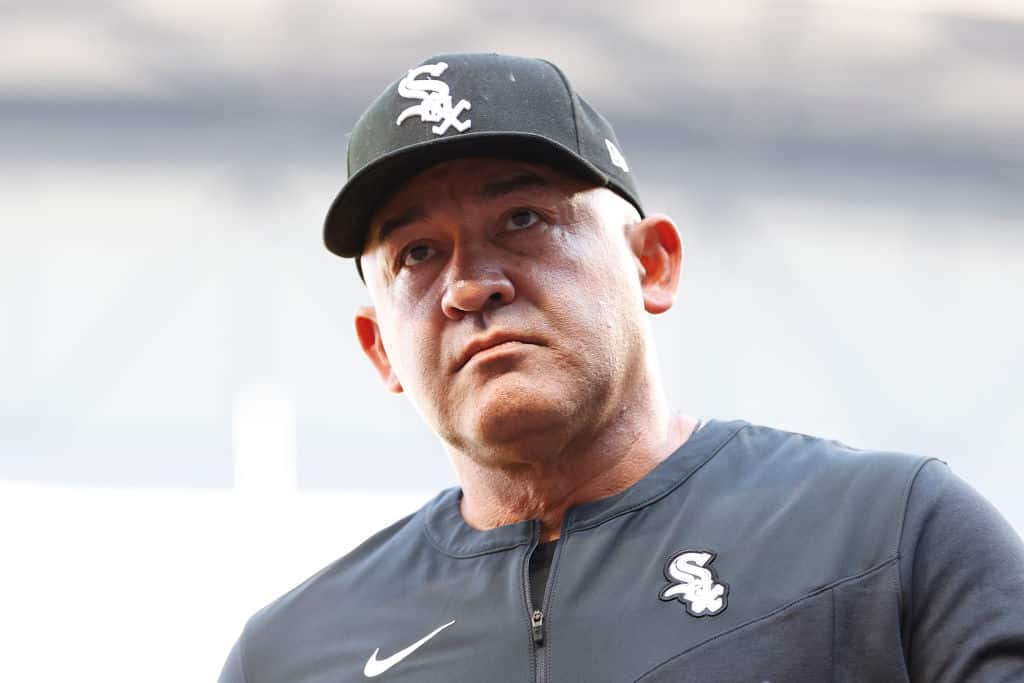 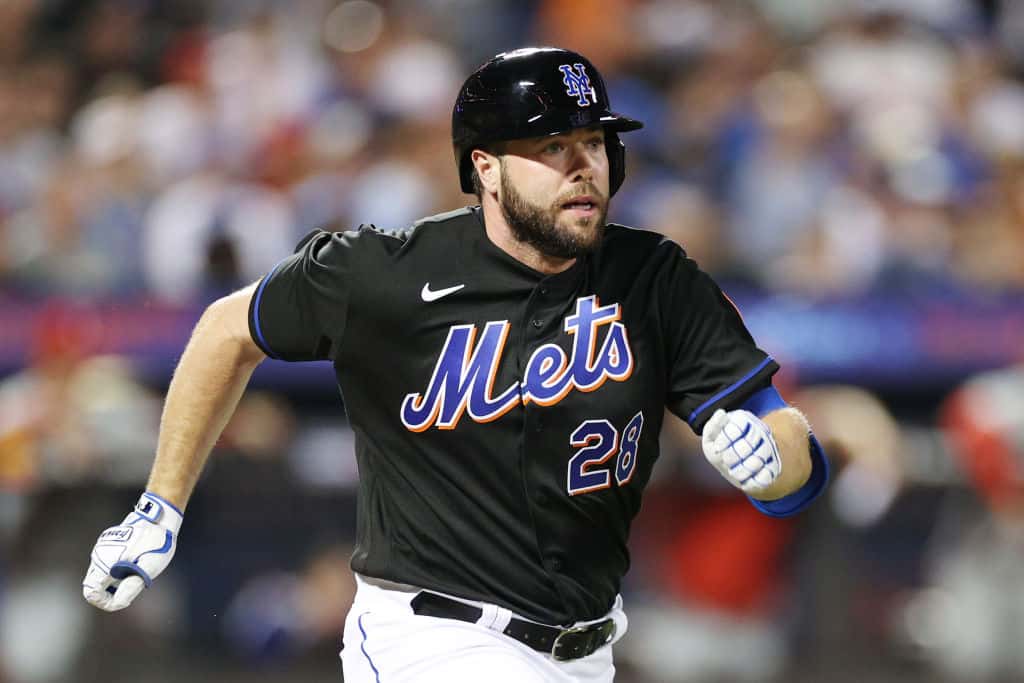 The Nationals Are A Brand New Team In September