You are here: Home / Sports / NBA / The Lakers May Be Planning A Big Move For Westbrook

Most of the NBA has been talking about the trade of Patrick Beverley to the Los Angeles Lakers.

Many headlines and tweets were written about the move when it was announced on Thursday and numerous people wondered how it would change the team.

Obviously, Beverley to LA would impact the team’s ability to make more trades, its culture, and perhaps the future plans of Russell Westbrook.

Pat Beverley’s arrival makes it more likely Russell Westbrook will not play with the Lakers this year, per @jovanbuha

L.A. may trade him or send him home the way the Rockets did with John Wall last season pic.twitter.com/i8hrhiHnPJ

While it wasn’t immediate at the time of Beverley’s trade, it is now clear that this trade could affect Westbrook’s role with the team next season.

Jovan Buha reports that “Beverley’s arrival makes it more likely Russell Westbrook will not play with the Lakers this year.”

Buha says LA may trade Westbrook or “send him home the way the Rockets did with John Wall last season.”

It’s been talked about for months now but is Westbrook’s time in LA really coming to an end?

Some people thought that Beverley and Westbrook would have a hard time working together, given their past and their rivalry.

Well, maybe they won’t need to work together.

Everyone has known that LA has been attempting to get rid of Westbrook for months now.

They may be seeing Beverley as their Westbrook replacement.

With him on board, they can now completely push Westbrook out by either trading him or just benching him.

It would be a drastic move and a huge acceptance that they really screwed up last year but it might be best to put the past behind and move forward.

With training camp just a few weeks away, you can expect to hear something major about Westbrook in the near future.

The Search For A New Suns Owner Heats Up 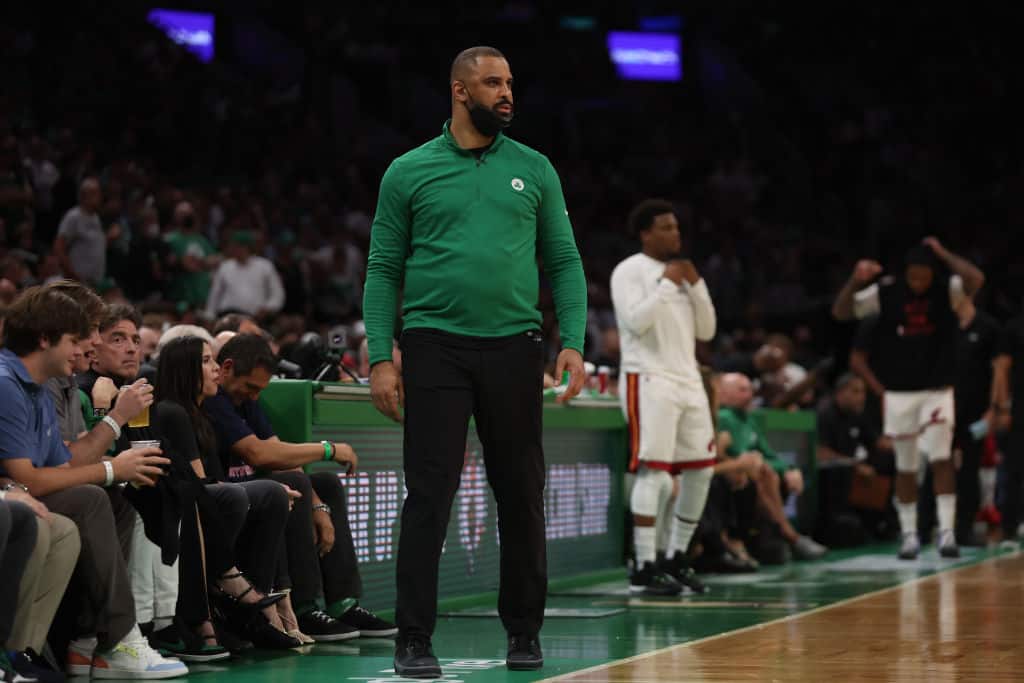 The Lakers May Be Planning A Big Move For Westbrook