Last season was nothing short of a disappointment for the Los Angeles Lakers.

After the big offseason acquisition of Russell Westbrook, expectations were high for the Lakers’ big three.

LeBron James and Anthony Davis would be the pillars with Westbrook carrying the team while James sat.

Westbrook’s energy would power the team and elevate the role players around him.

Instead, it was a trainwreck.

The Lakers, picked by Vegas to win 52.5 games, end the season 33-49 – a final win in DEN offering respite from a painful campaign. LeBron, Westbrook and Rob Pelinka are all slated to speak to reporters Monday as part of exit interviews. There will be plenty of questions to answer

James and Davis each missed significant time and Westbrook proved incapable of adapting his game.

LA’s big three never meshed how they were supposed to.

Westbrook’s poor shooting cramped the entire offense around James and Davis when they were healthy.

A 33-49 finish had the Lakers outside of the playoff picture just two years after winning the NBA Finals.

Kyrie Irving missed 53 games from a variety of factors and wore out his welcome in Brooklyn.

Paired up with the Kevin Durant drama and Irving’s relationship with James, his name was frequently mentioned in potential trades with Westbrook.

In the end, though, Irving and Durant decided to run it back in Brooklyn and Westbrook will remain in the City of Angels (for now).

As bad as last season was, there may be a path forward with Westbrook.

Can Westbrook Adjust His Game to Benefit Lakers?

The Lakers can still make it work with Westbrook, but it relies on the veteran point guard making changes to his game.

Playing alongside James and Davis means he needs to play a supporting role.

Those two are the stars of the team and draw a ton of defensive attention, leading to kick-outs to the perimeter for open looks at three.

His ideal role may be coming off the bench.

Report: Rival executives and scouts believe Russell Westbrook and Lakers would be better off if he led their bench unit https://t.co/C8CPHzLcX4

Westbrook agreeing to come off the bench would allow the Lakers to surround James and Davis with players who do not need the ball in their hands and can knock down open threes.

And once James takes his rest, Westbrook can power all-bench units.

There are paths that can make the Lakers a playoff-caliber team with Westbrook still on the roster.

Russ can help bring the Lakers back to the postseason but will need to sacrifice in order to do so. 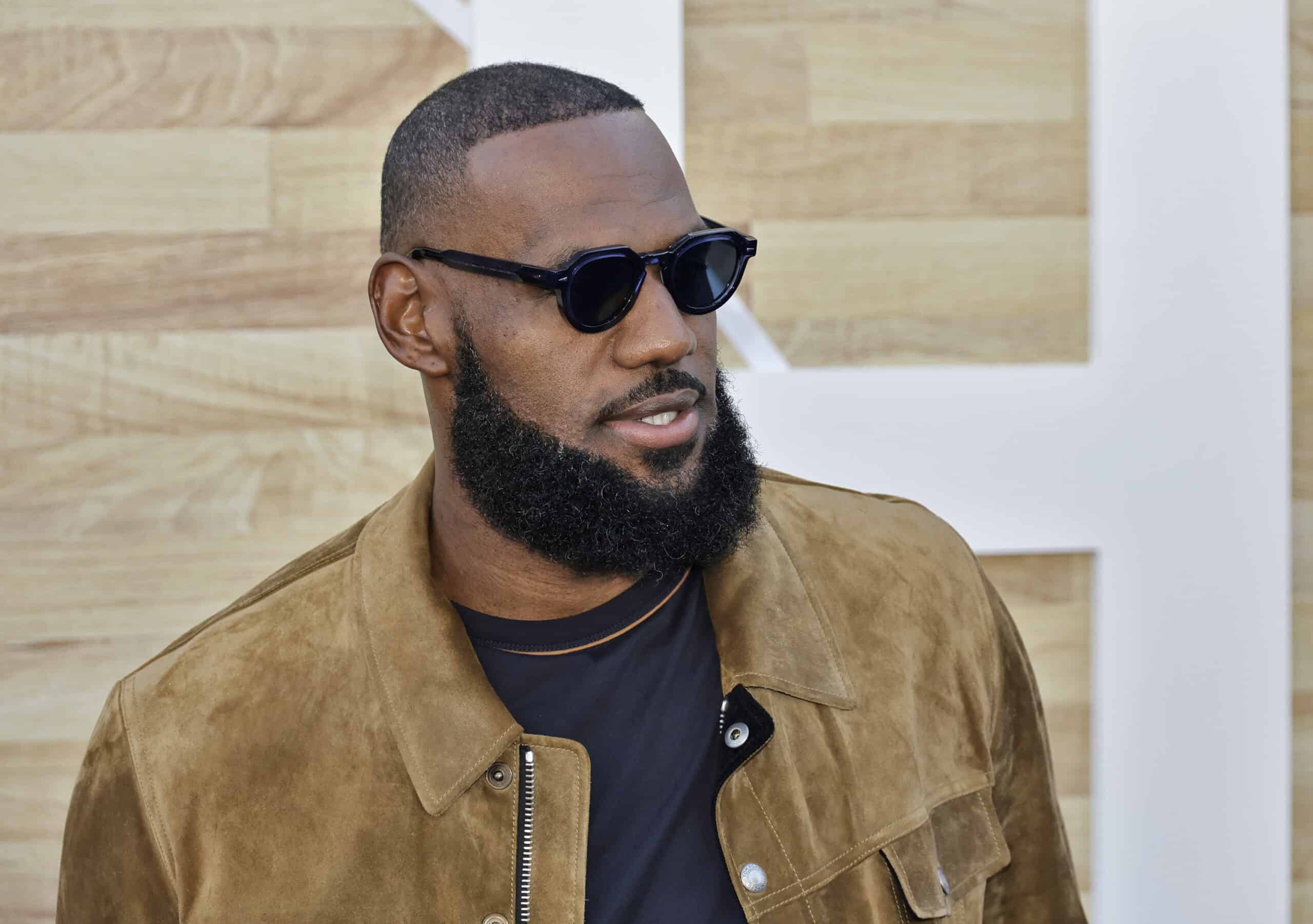 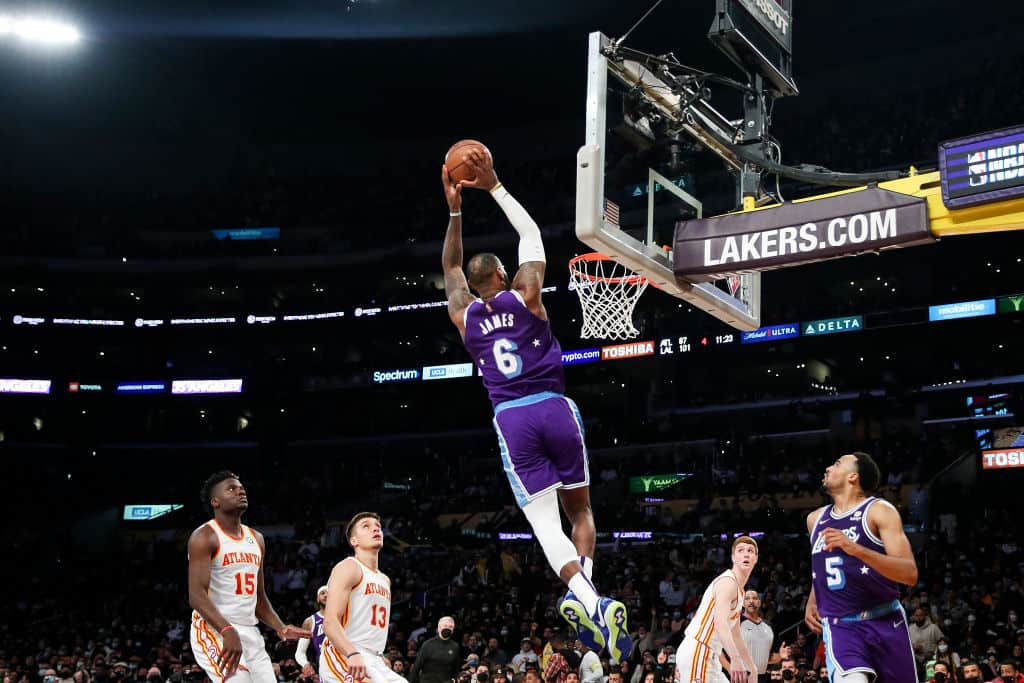 The Lakers Can Still Make It Work With Russell Westbrook