You are here: Home / Sports / NBA / The Knicks Have Failed All Expectations This Year

It seems like a million years ago, but the New York Knicks were on a roll last season.

This year, they are a complete and utter disaster and it’s become very obvious that something needs to change.

The Knicks have fallen to 25-37 after tonight’s loss.

After their latest 123-108 loss to the Philadelphia 76ers, the Knicks have now fallen to 25-37 and sit at 12th in the Eastern Conference.

It’s as if the previous season (fourth seed with 41-31) never happened and the Knicks are as bad as they have been for years.

What can be done to turn it around?

Break It Down & Rebuild

There was so much to be excited about with the Knicks over the last few years.

They had new head coach Tom Thibodeau and sensational young talent Julius Randle, along with other great up-and-coming stars.

However, nearly everyone has dropped the ball this year.

He secured the Most Improved Player trophy last season but Randle is nowhere near where he once was.

Thibodeau is a great coach but he’s looked clueless this year.

This has led many Knicks fans to say that both of those guys could go, something that seemed impossible as the season began.

But the situation at Madison Square Garden has gotten so bad this season that perhaps the only way to solve the problems is to blow the team up and rebuild from scratch.

That means that the Knicks team starting next season could look a lot different than the one we see now.

Honestly, Knicks fans wouldn’t be too unhappy with that outcome.

It’s rare to see a team collapse as much as the New York Knicks have within one season.

Something drastic needs to happen or else the team’s future will be lost for years. 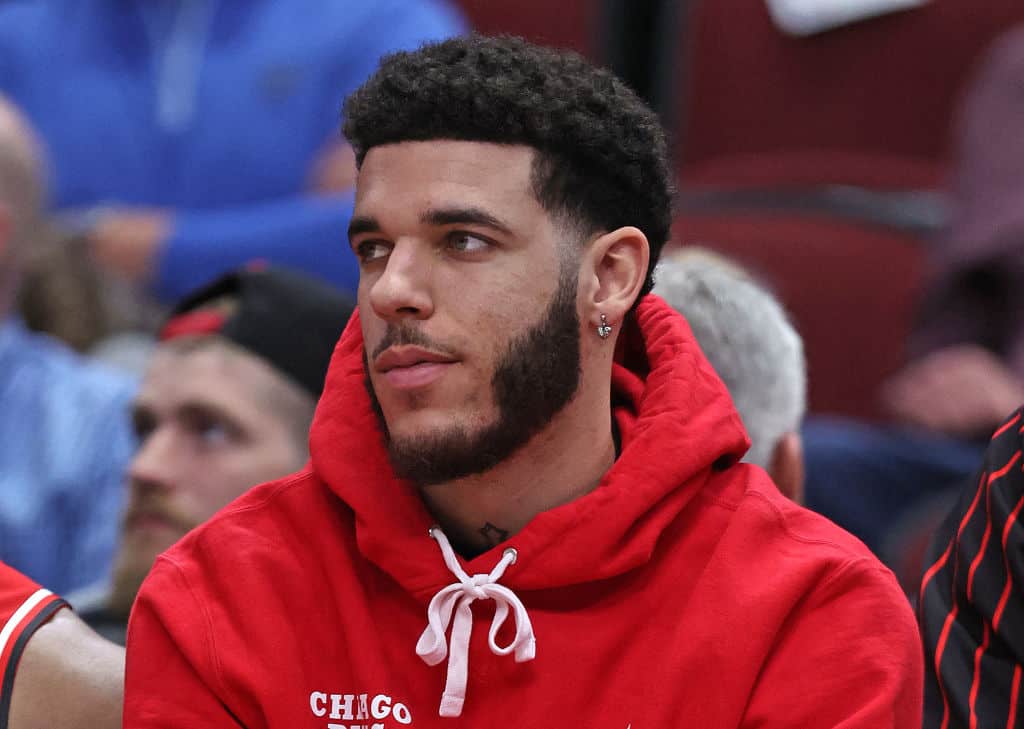 The Knicks Have Failed All Expectations This Year