You are here: Home / Sports / MLB / The Guardians Continue Their Surprise Run For AL Central Title 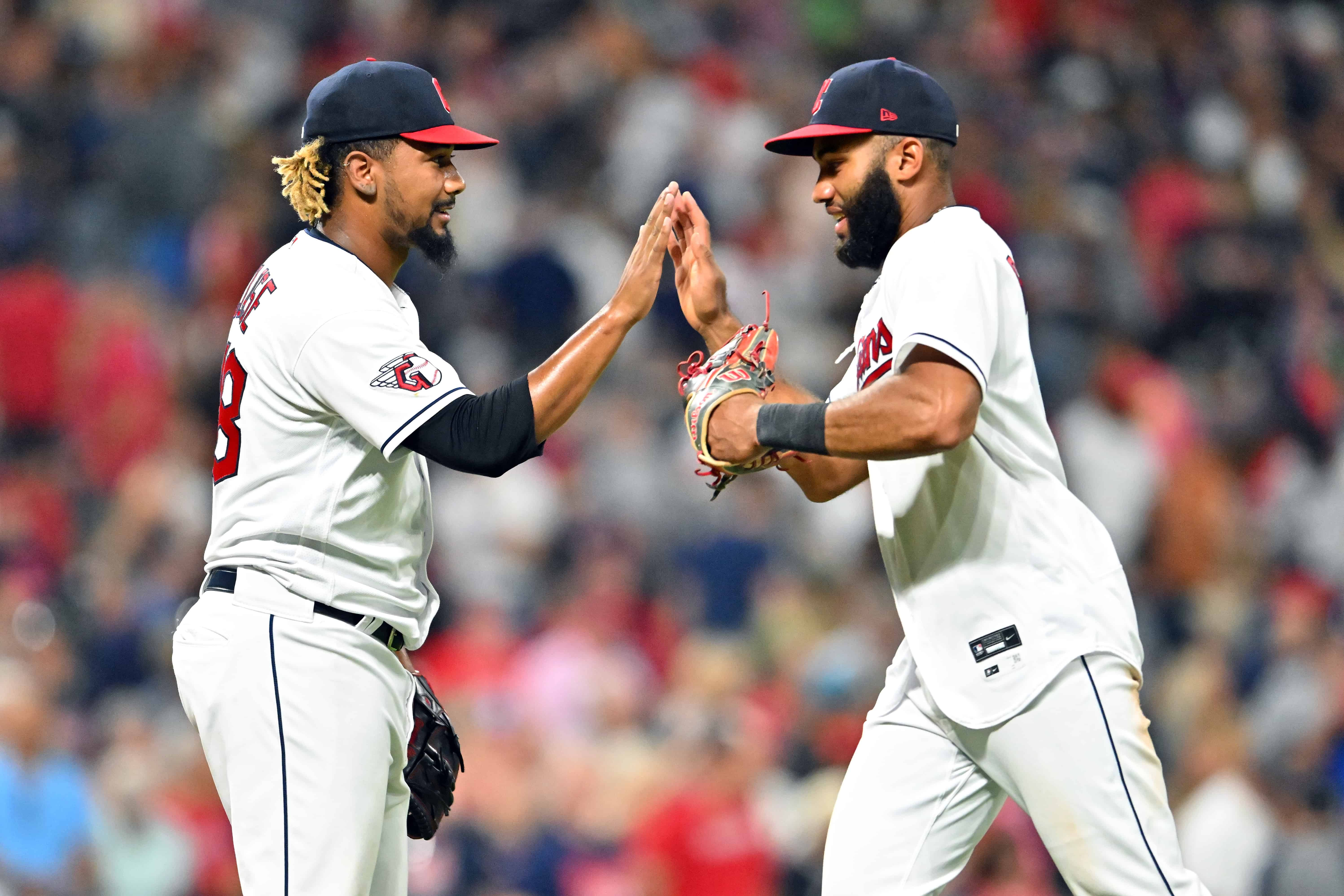 One of the biggest surprises of the MLB season has been the play of the Cleveland Guardians.

This team was not expected to make the playoffs at all this year let alone make a run at their division crown.

But, with the favorite Chicago White Sox underachieving the Guardians have taken advantage.

According to PicksWise, the Guardians came into the season with +850 odds to win the AL Central.

Now, with only 43 games left to play Cleveland has a one-game lead over the Minnesota Twins in the division race.

Their odds to win the division have even jumped up to +120.

This season has been such a surprise because many thought Cleveland was in rebuild mode after trading Francisco Lindor.

They moved off Lindor before the 2021 season for a package surrounding Andres Gimenez and Amed Rosario.

Two names that are having significant impacts on the Guardians this season.

Rosario was one of the top prospects in baseball before struggling his first few seasons in New York.

Now in Cleveland, he has started to blossom.

The 26-year-old is hitting a .286 with 69 runs scored and a league-leading seven triples.

Another new name having a big offensive impact is Steven Kwan.

The rookie outfielder has thrown himself into rookie of the year consideration thanks to his elite contact skills.

Kwan even has nine defensive runs saved in the outfield, which ranks tied for seventh amongst all MLB outfielders.

Despite all of these newer players having success in Cleveland the one key cog in their lineup remains.

Ramirez continues to be one of the most underrated players in all of baseball.

The perennial MVP candidate is hitting .283 with 23 home runs and 93 RBIs.

He also leads the majors in doubles with 37.

The Guardians have always had success finding quality pitching.

That is no different this year.

Shane Bieber has had a nice bounce back season.

The former Cy Young winner has thrown 138.2 innings with 140 strikeouts.

But, the best pitcher on the staff this season has been 25-year-old Triston McKenzie.

The righty is coming off of a seven-inning, 14-strikeout game against the Chicago White Sox.

As a whole, this staff has the fifth lowest ERA in the American League.

One name that has not even been mentioned is closer Emmanuel Clase.

The right-handed flame thrower has been elite for the Guardians all year.

Any playoff contending team needs to have a good bullpen and that is exactly what the Guardians have.

The race for the AL Central title is going to come down to the wire.

If the Guardians can continue to use their formula to win games they have a chance to not only win the AL Central but make some noise in the playoffs.

Guardians Insider Notes The Immense Strength Of The Farm

Guardians Honor Their Most Famous Fan

The Guardians Continue Their Surprise Run For AL Central Title