You are here: Home / Sports / MLB / The Entire NL West Is Showing No Signs Of Slowing Down

Every year, MLB has one or two surprises in store for its fans.

Usually, fans and analysts can have a somewhat accurate prediction of the final standings, judging by roster talent and recent performance.

But this year, absolutely nobody would have forecasted the NL West division being the only one in baseball in which every team had a winning record.

Every team in the division is above .500 👀 pic.twitter.com/nU1VyfAcLE

No one, and if anybody tells you otherwise, they lying.

Perhaps unsurprisingly, the Los Angeles Dodgers are leading the division with a 19-8 record.

The San Diego Padres have, to this point, leapfrogged the San Francisco Giants and are second, just 1.5 games behind Los Angeles, with a solid 19-11 record (and without Fernando Tatis Jr.!)

Now, this part is, indeed, shocking: both the Colorado Rockies and the Arizona Diamondbacks are playing over .500.

They were two bad teams.

They have been way better this year, although their run differential still says they have a long way to go before catching up with the three first teams.

The Rockies have a -16 differential, and the D-Backs are at -11: not that bad considering where they were last year, but still mediocre.

The most likely scenario has the Dodgers, Padres, and Giants finishing in the top three positions in some order, all with winning records.

The other two teams will likely start losing games in bunches eventually, but it’s good to know they have improved in comparison to last year. 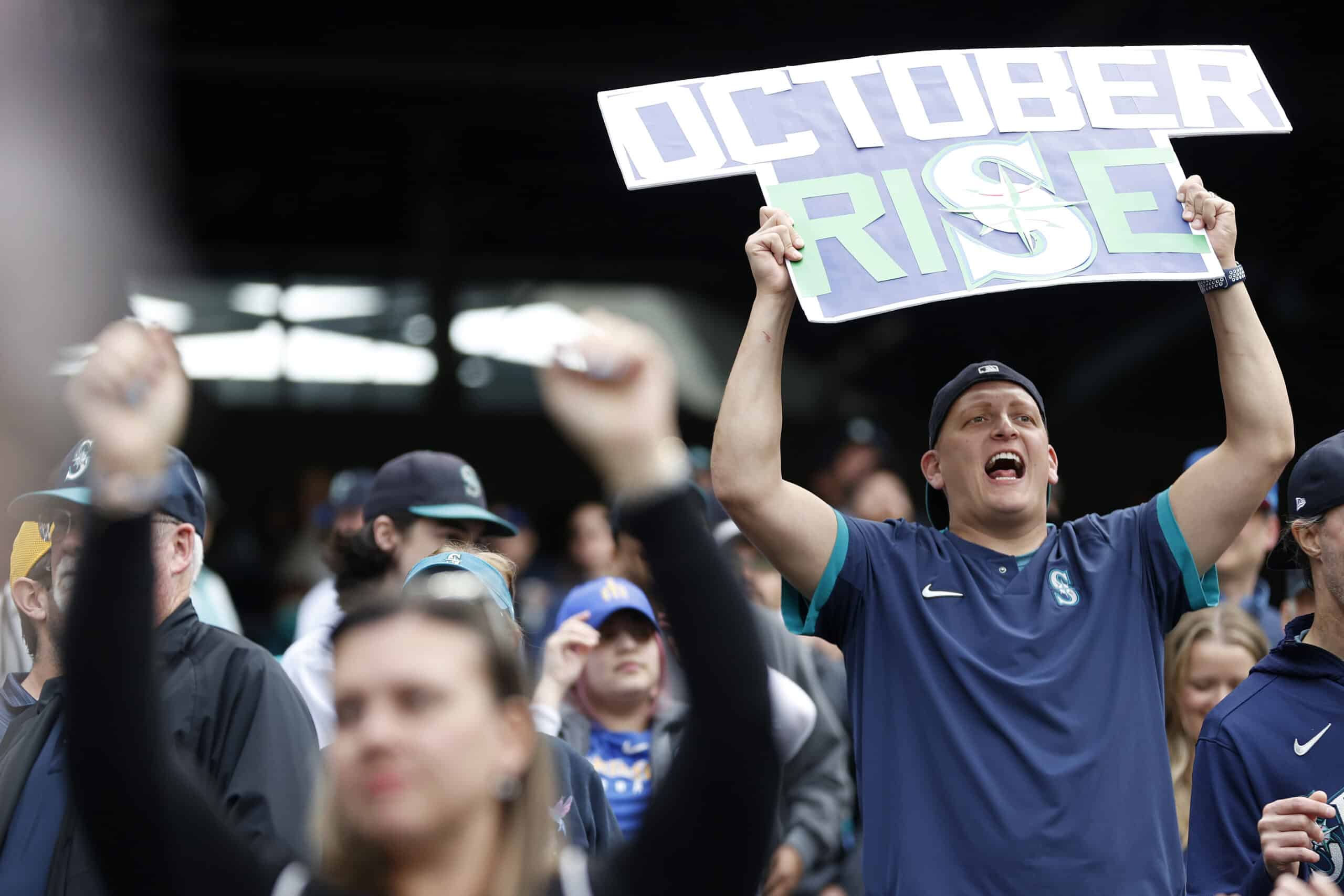 The Entire NL West Is Showing No Signs Of Slowing Down