You are here: Home / Sports / MLB / The Dodgers Make Another October Fact Official

They accomplished that last week against the Arizona Diamondbacks at Chase Field.

They’re on pace to potentially shatter the record of 116 regular season wins set by the 1906 Chicago Cubs and the 2001 Seattle Mariners.

Last night’s 5-2 win over Arizona was win No. 102 on the season, and it assured the Dodgers of a huge advantage in the postseason.

With last night’s win, the Dodgers make certain that they will receive home-field advantage in at least the NLDS, clinching a first-round bye in the process.

The Dodgers own the best record in all of baseball and will now look to secure that mark, which would give them home-field through the World Series.

At this point, it’s no surprise to see the Dodgers earn a bye in the first round.

They’ve just been that dominant all season long.

What was a surprise to many last season was seeing them as a Wild Card team, especially after winning 106 games.

But nobody in the NL West has been able to hold a candle to what the Dodgers have done thus far.

The NL West title has already been secured of course, with the Dodgers regaining their perch after the San Francisco Giants took it last season.

Now, their focus will be on securing the best record in all of baseball.

At the very least, they have avoided the Wild Card series and will open up the NLDS at home.

They’re ahead of the New York Mets by 8.5 games for the best record, so sooner or later, the Dodgers will most likely have the top seed in the National League secured. 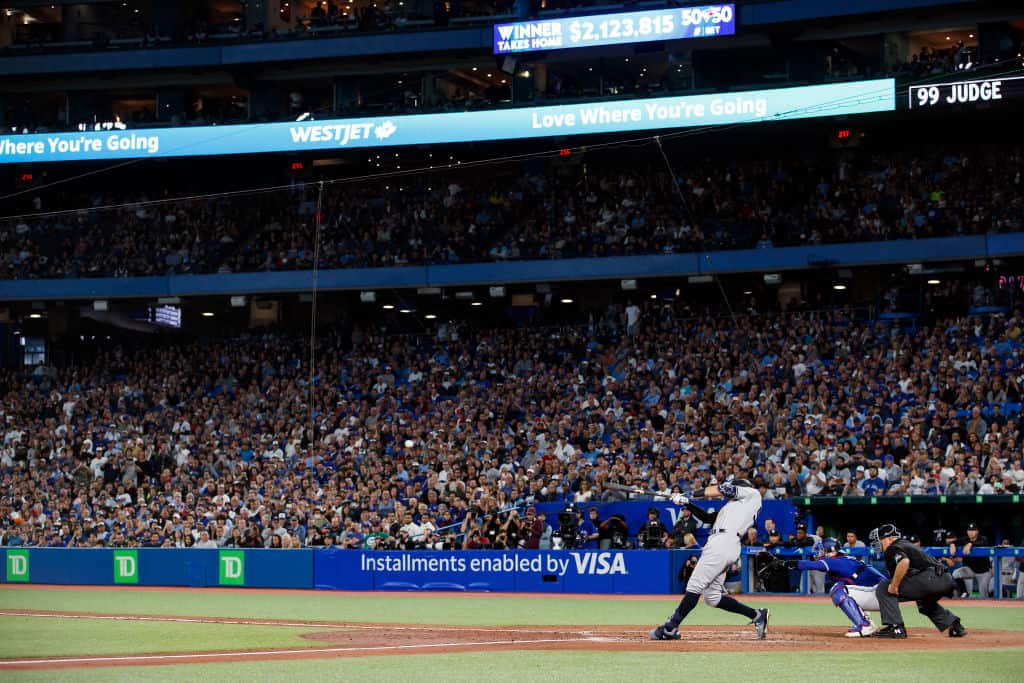 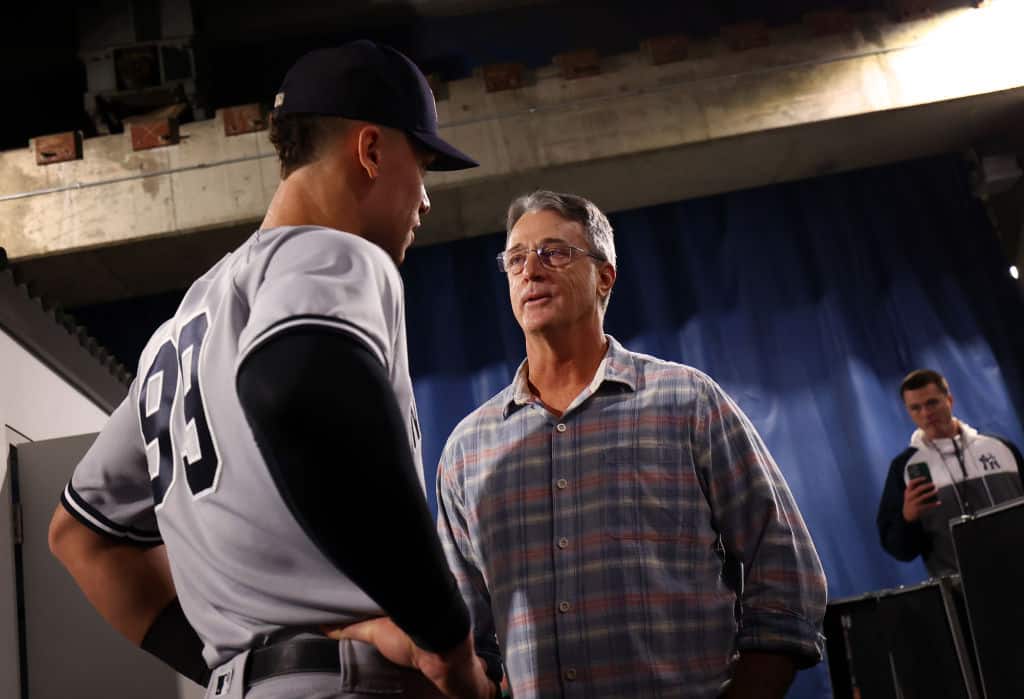 Roger Maris Jr. Doubles Down On His Aaron Judge Stance