Despite the Chicago Bears starting the season 1-1, it is clear they do not trust quarterback, Justin Fields.

After two weeks, Fields has thrown only 28 passes for 191 yards.

The lack of a passing offense in Chicago is staggering, there is no way it can continue.

There is no question Fields has struggled to complete passes through two weeks.

His 53.6% completion percentage ranks 30th in the NFL.

Also, those 28 pass attempts rank 33rd in the NFL, which is shocking because there are only 32 starting QBs.

Highest pct of passes that are off-target in 2022

The top receiver on the Bears, Darnell Mooney, has been a non-factor through two weeks.

It is going to be very hard for the Bears to win many more games if they do not start throwing the ball more consistently.

Chicago has two good running backs, David Montgomery and Khalil Herbert who should get the ball.

They have combined for 45 carries this season and only one touchdown.

But, there is a difference between a run-first offense and a run-only offense.

The Bears have been the latter so far this season.

At some point the Bears have to find out what they have in Fields, they can not do that unless they unleash him.

For Week 3, the Bears host the Houston Texans who are winless.

Also, the Texans have allowed the seventh most passing yards in the NFL through two weeks.

They can be had through the air if the Bears want to give Fields the chance to show it.

Coming out of college, Fields was seen as one of the best quarterbacks in the 2021 draft class.

His dual-threat ability was big but he was also an accurate passer on the move.

Also, Fields has good arm strength and his 6’2″ 230lb frame was optimal for a starting QB.

This season is his first full year as a starting NFL QB.

He still has plenty he needs to work on but it is hard to do that when you are not allowed to throw the ball.

The Bears need to face the facts that they are rebuilding this year.

They are nowhere near as talented as the Green Bay Packers or Minnesota Vikings.

Detroit might even have a better roster than the Bears.

The best Chicago can hope for is Fields’ development into a good NFL starter at some point this season.

It will pay for them to find out if the 23-year-old is the long-term answer in Chicago.

One issue the Bears need to fix is the offensive line.

They have one of the worst offensive lines in the NFL and that could be a reason they do not want to throw the ball.

All of last season, Fields got crushed due to poor offensive line play.

The 63 sacks allowed by the Chicago line ranked second in the NFL in 2021.

So fixing the offensive line should be the number one goal for the Bears in the upcoming offseason.

At the end of the day, Chicago needs to find out what they have in Fields.

Hiding him behind the running game is not going to get it done.

They have to open up their offense and let him throw, the Bears must put some trust in their young QB.

Tua Tagovailoa May Have Finally Ended One Rumor 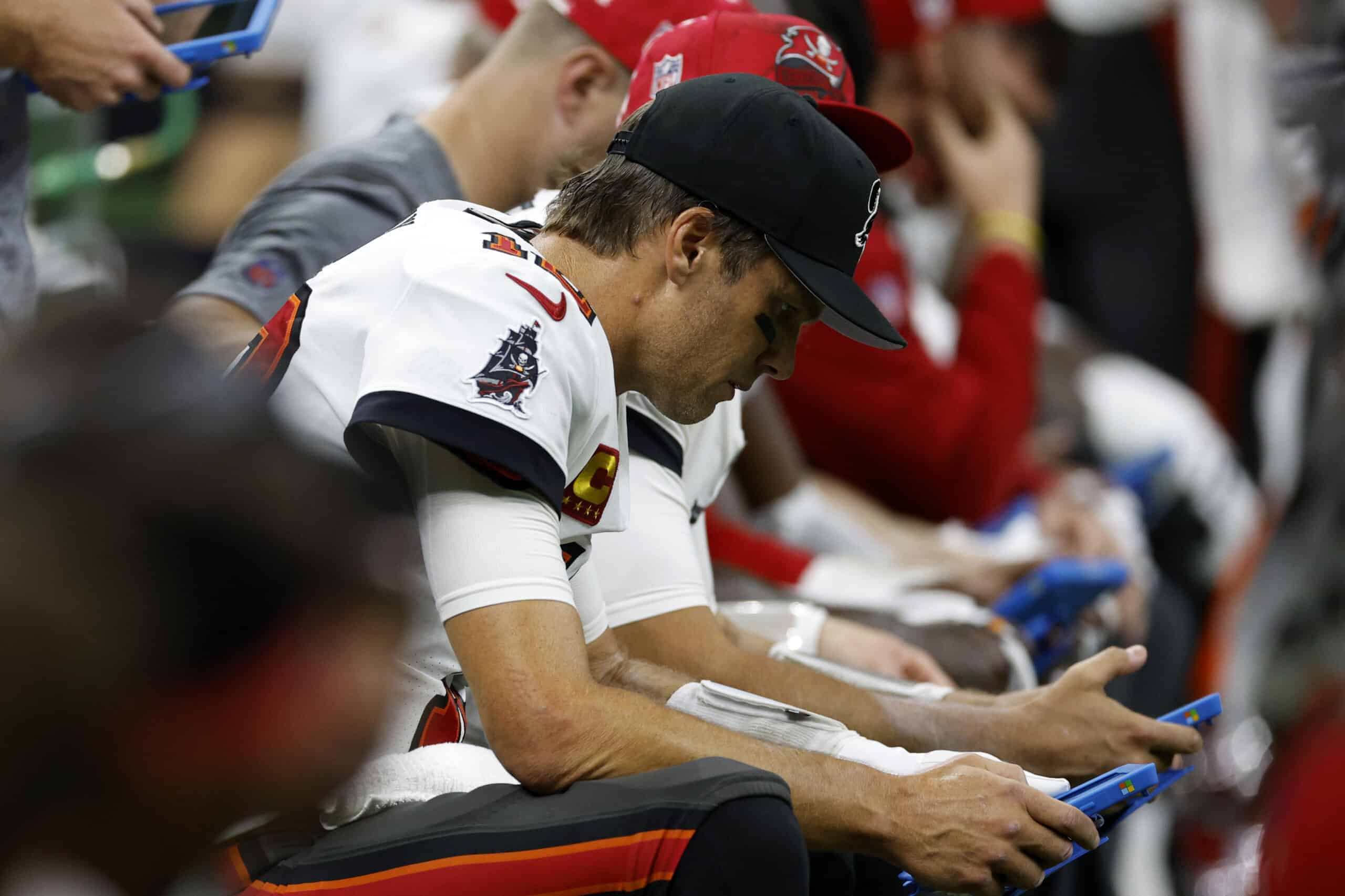