You are here: Home / Sports / NFL / The Chargers Have A Path To AFC West Domination

As of now, the Kansas City Chiefs are the best team in the AFC West, as they have been for the last several years.

They haven’t finished out of first place in the division since the 2015 season.

Even without speedster wide receiver Tyreek Hill, who is now with the Miami Dolphins, they are looking mighty.

Last Thursday, the Chiefs reminded everyone of their divisional superiority by defeating the Los Angeles Chargers, a team some were picking to win the division, by a score of 27-24.

But things could change in the next several weeks.

While the Chiefs have a tough schedule coming up, Los Angeles has a very manageable one, and they could end up in first place by early November.

Kansas City Will Have To Fight To Hold Onto First Place

This Sunday, the Chiefs have a game they should win, as they will face the Indianapolis Colts.

Even though it will be a road contest, the Colts haven’t won a game yet, and their new quarterback, Matt Ryan, isn’t exactly looking like the Ryan of old.

But after Week 3, Kansas City will face a bit of a gauntlet.

They will play Tom Brady and the Tampa Bay Buccaneers in Week 4 in Florida, the Las Vegas Raiders the following week, the Buffalo Bills on October 16, and the San Francisco 49ers a week later.

One concern for the Chiefs right now is their pass defense, which ranked 21st and 25th in passing yards and touchdowns allowed, respectively, and all four of those teams have Pro Bowl wide receivers who will test the team’s secondary.

Kansas City also needs more from its main wideouts, JuJu Smith-Schuster and Marquez Valdes-Scantling, neither of whom have cracked 100 receiving yards on the season yet.

The Chargers Can Take Advantage Of Their Schedule

L.A. had a difficult start to the 2022 campaign by taking on the Raiders and Chiefs, but things may be about to get easier.

This weekend, the Bolts will take on the Jacksonville Jaguars, a team that has a few promising players for the future but will likely be mediocre for the rest of this season.

October will see the Chargers play the Houston Texans, Cleveland Browns, Denver Broncos, and Seattle Seahawks, and they will face the Atlanta Falcons in Week 9 to start November.

Other than the Broncos, all of those teams are teams Los Angeles should be able to beat with little difficulty.

It’s very possible the Chargers will lose only one of those six contests, which would give them a 6-2 record at that point.

Since they will be hard-pressed to earn the tiebreaker over the Chiefs by the end of the season, it’s imperative they win as many of those games as possible to truly stake their claim to the division title, or at least a wild card playoff spot.

Right now, the concern surrounding the Chargers has to do with health, as QB Justin Herbert is nursing a rib cartilage fracture and wideout Keenan Allen is dealing with a hamstring ailment.

Justin Herbert is on the field throwing passes. More than we saw him doing yesterday. #BoltUp pic.twitter.com/rKfUeJasue

Both were limited participants in practice on Thursday, while cornerback J.C. Jackson didn’t take part due to a bad ankle. 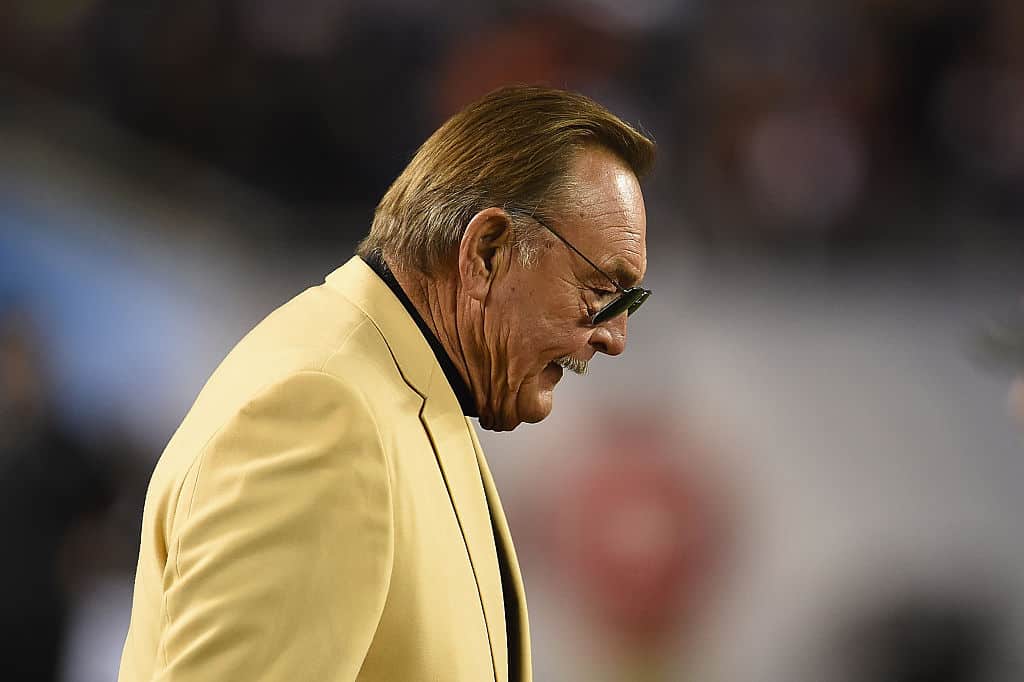 The Chargers Have A Path To AFC West Domination