You are here: Home / Sports / NBA / The Celtics Are Hoping For A Big Addition 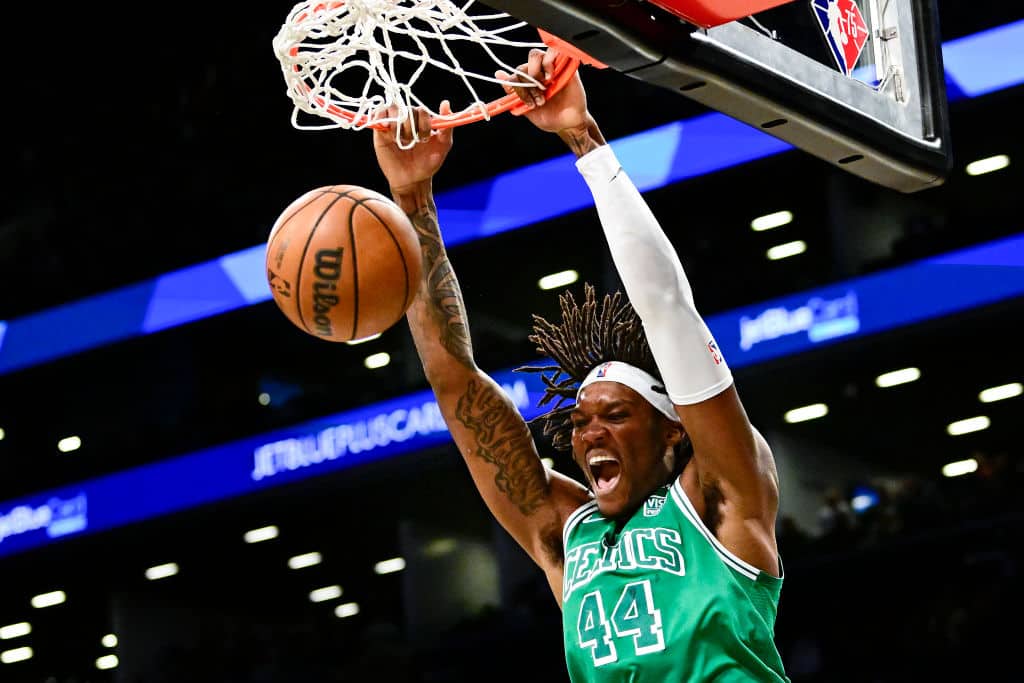 Just because the Boston Celtics are currently the best team in the NBA doesn’t mean they aren’t looking for ways to get even better.

As the upcoming trade deadline quickly approaches, don’t be shocked if you see the Celtics make a few major moves.

They are adamant about returning to the Finals and they want a strengthened roster when they do.

The Celtics are in the market for a big man, per @ChrisBHaynes pic.twitter.com/Z6OsUp0svb

Chris Haynes is reporting that the Celtics “are in the market for a big”, according to his inside sources.

They are looking to provide backups for both Robert Williams and Al Horford, two big men who have experienced a lot of injuries and have had their minutes carefully managed throughout the 2022-23 season.

The news of Boston looking for a power forward or center isn’t surprising considering there has been talk of them eyeing San Antonio Spurs center Jakob Poeltl over the last few days.

Willy Hernangomez of the New Orleans Pelicans is also being looked at, according to reports.

The Celtics are determined on making this move and if they aren’t able to pull it off by the trade deadline they will then turn their attention to the buyout market, Haynes reports.

A number of centers would jump at the chance to play for the Celtics, who currently have the best shot at making it all the way this season.

Their 35-13 record speaks for itself and the roster is filled with some of the most talented guys in the league, such as Jayson Tatum and Jaylen Brown.

They have accomplished so much without a reliable center for most of the year, as big men have repeatedly been sidelined because of injuries.

If they can get even better with a solid backup center, they could look unstoppable.

The Celtics Are Currently Set For Huge Success