You are here: Home / Sports / MLB / The Cardinals Are Committed To Albert Pujols Reaching 700

The St. Louis Cardinals have a tall task today as they try to avoid being swept by the San Diego Padres, who will be sending Joe Musgrove to the mound.

The lineup for the series finale has been posted, and once again, it features Albert Pujols.

Pujols is inching ever closer to 700 career home runs, and the Cardinals seem pretty gung-ho about having him reach that mark.

Earlier in the season, the Cardinals reserved him for left-handed pitching, which he has once again torn apart.

He’s been iffy against right-handers, but has been a little bit better as of late.

Pujols will be starting again against a right-hander.

The Cardinals, just like the rest of us, want to see Pujols reach 700 homers.

He’s so close that you really can’t not play him at this point, even against a righty.

But with Nolan Gorman having struggled and recently been sent back down to Triple-A, Pujols has essentially been the Cardinals best option at the designated hitter position.

He lives for these kinds of moments late in the year and shines on the October stage.

We’re not quite there yet, but the Cardinals trust him in key situations, regardless of the pitcher, as they should.

It’s what Cardinals fans want and it’s what the whole baseball world wants.

When you have a guy chasing history, you want to see him reach that mark.

It could happen in a matter of days, or even at-bats.

Pujols has found the fountain of youth again and is saving his best for last as his career winds down.

The Cardinals are smart to play him at this point. 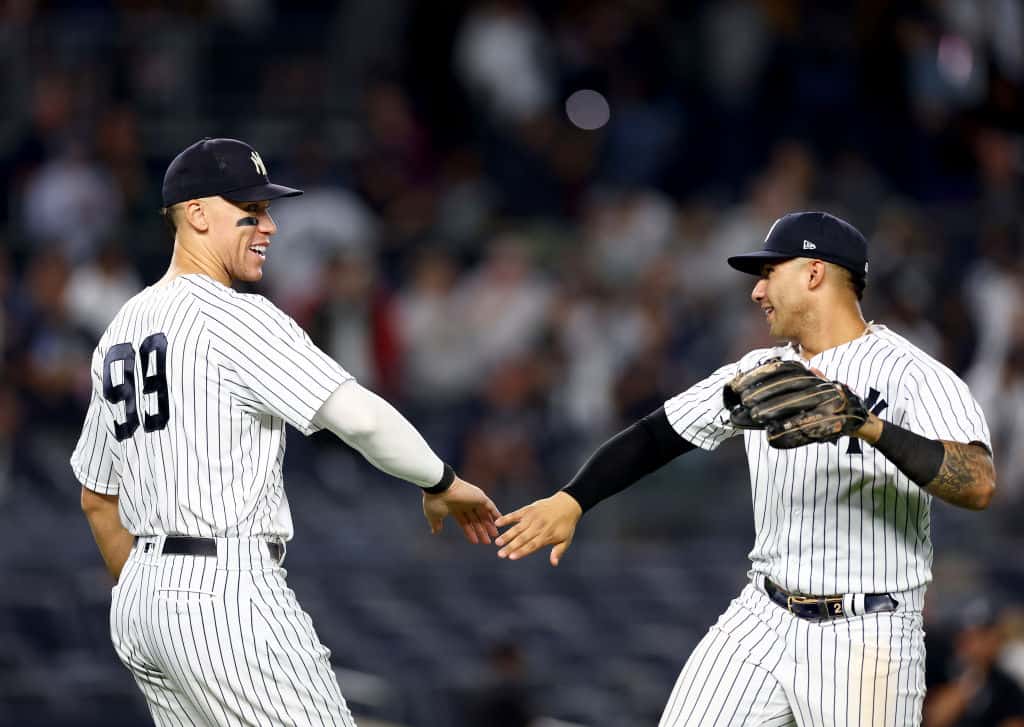 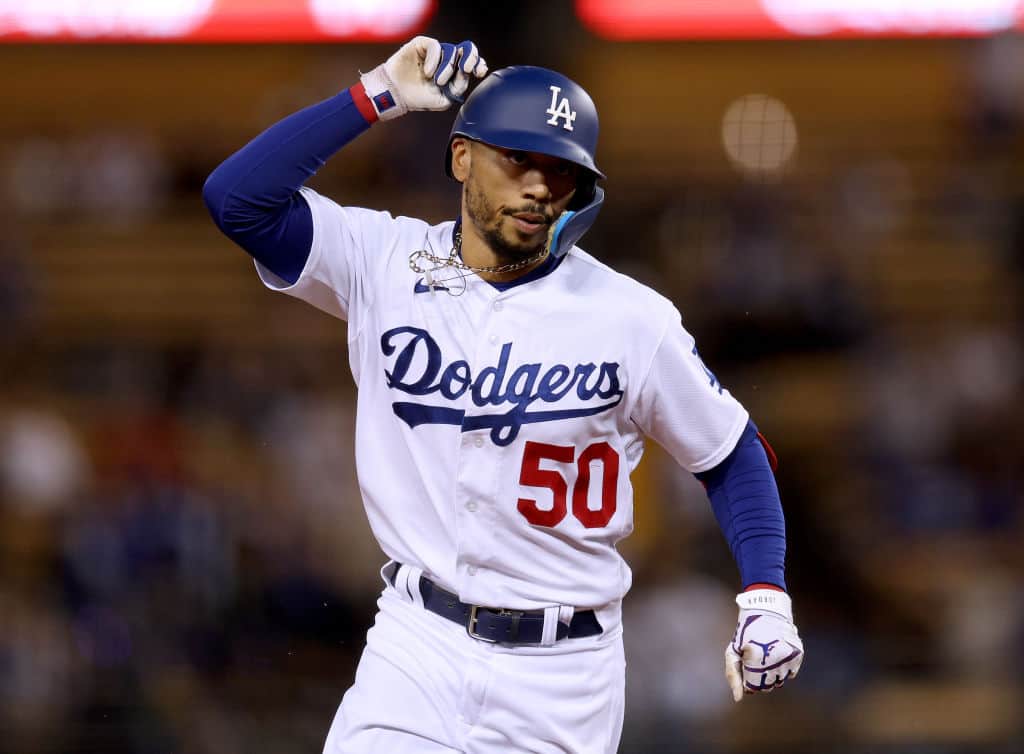