You are here: Home / Sports / MLB / The AL East Division Could Make MLB History This Season

That season is known best for the way it ended, as a players’ strike caused the season to conclude without a postseason or World Series.

But that’s not the only significant thing that happened that year.

It was also the first season in which MLB shifted to three divisions per league, marking the beginning of a new era.

Nearly three decades later, there are still three divisions in each league and a total of six across the majors.

While there have been some dominant divisions in baseball since MLB made that pivotal change decades ago, no division in the six-division era has finished a season with all of its teams above .500.

This season, however, that could change.

A Chance At History For The AL East

The AL East division is enjoying a phenomenal 2022 season.

The New York Yankees, Toronto Blue Jays, and Tampa Bay Rays are likely all headed to the postseason, and the Baltimore Orioles still have an outside shot to get in.

The Jays have the 3rd best record in the American League and are fighting for a wild card spot. Gotta love being in the AL East.

The division’s last-place team, the Boston Red Sox, are no longer in the playoff conversation, but at 72-77, Boston has a pretty respectable record for a last-place club.

Here’s a look at where things stand as play begins on Friday:

As you’ve probably gathered by now, the AL East has a chance to make history this season, as all of the division’s teams could finish the year with winning records.

The Yankees, Blue Jays, and Rays have all clinched winning records, and the Orioles can so do by winning just four of their 13 remaining games.

The Red Sox, however, have work to do.

That’s a tall task, especially considering the fact that all of Boston’s remaining games will come against teams with winning records.

But stranger things have happened, and the idea of the Red Sox stringing some wins together to finish the season doesn’t seem too crazy.

For a more in-depth look at what it would take for Boston to finish the season over .500, that’s available here.

If the AL East were to pull off this accomplishment, it would be a truly remarkable feat.

While no division in the six-division era has ever seen all of its teams finish a season with winning records, the NL East came extremely close in 2005.

In fact, every single team in the division that year finished at .500 or better, but not all of the teams were over .500.

Here’s how that division looked when the 2005 season ended:

Even though that division lacked a true powerhouse at the top, the fact that every squad was .500 or better remains an extremely impressive accomplishment today.

Time will tell if the AL East can top that this season. 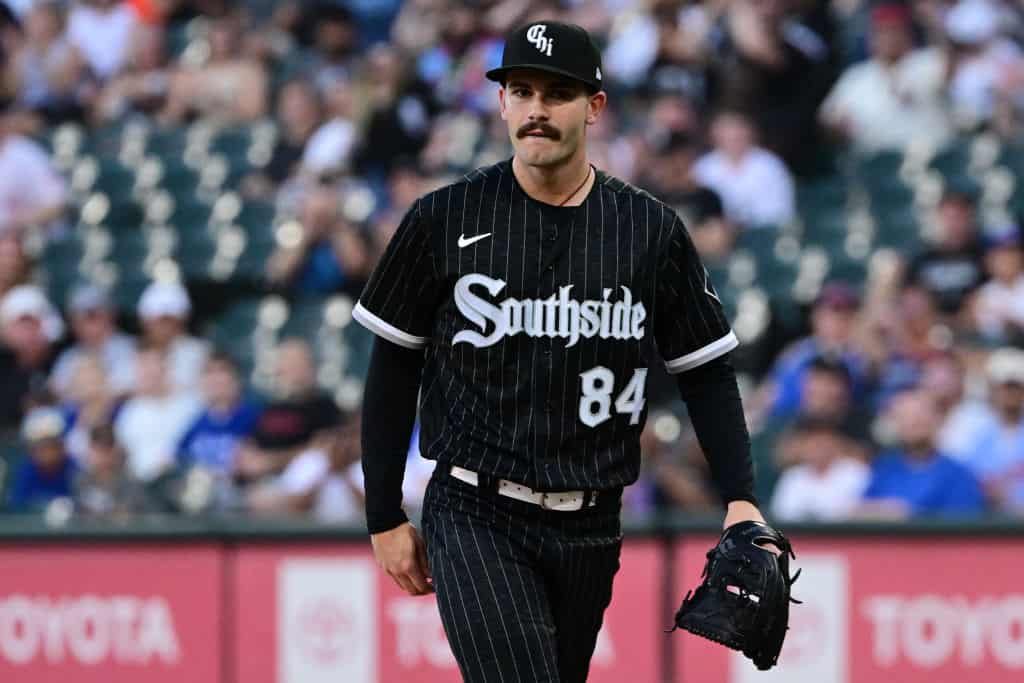 Dylan Cease May Have The Best Pitch In Baseball 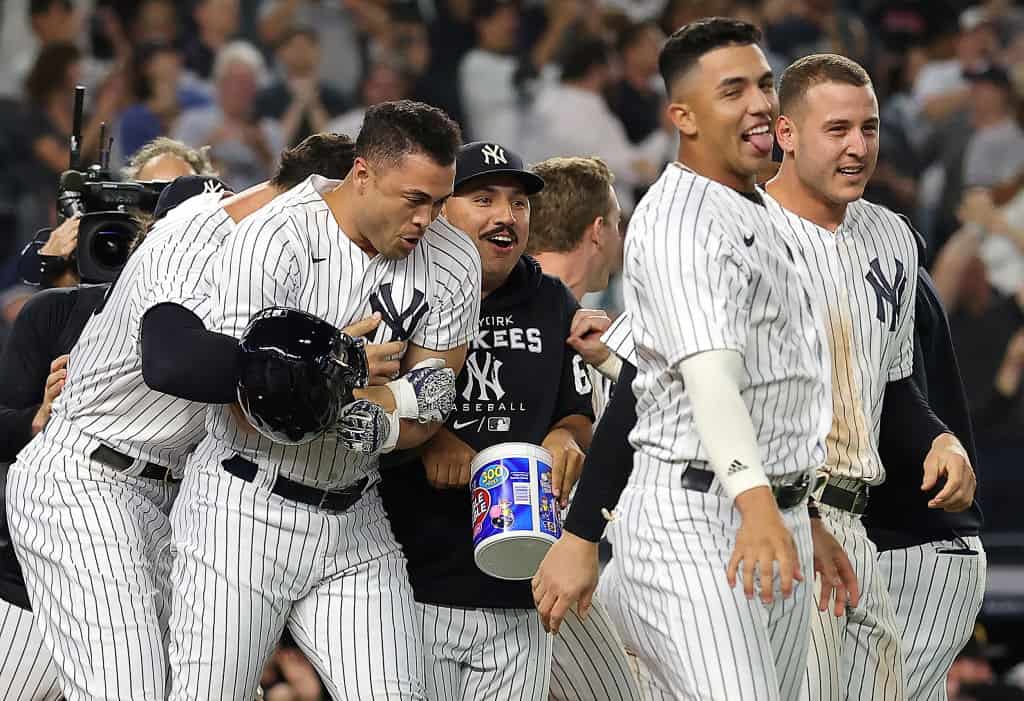 The Yankees Are Continuing Another Championship Trend 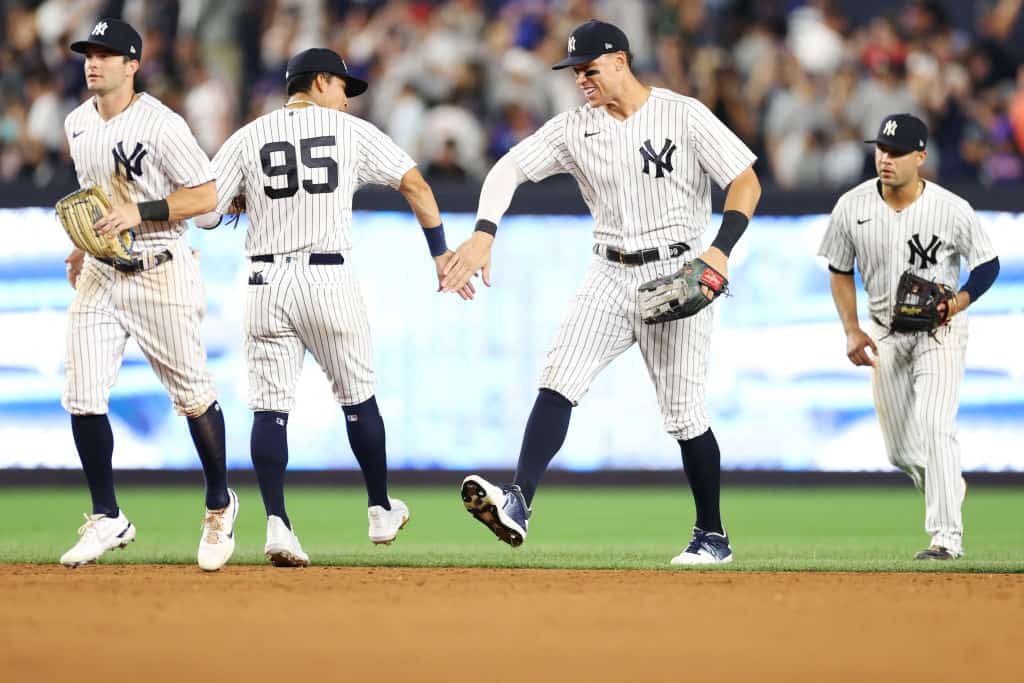 The AL East Division Could Make MLB History This Season