You are here: Home / Sports / NFL / The AFC South Remains An Unmitigated Disaster

The balance of power in the NFL can shift quickly every season.

Free agent signing, trades, and season-ending injuries all play a factor in whether a team will rise or fall.

But after two weeks of action in the 2022 season, one division in the AFC is lagging behind.

Here's a look at the records in the AFC 👀 pic.twitter.com/kgi7IHqQTO

FOX Sports NFL shared the records of the four divisions in the AFC after Week 2.

The AFC East has the best record at 6-2, thanks largely to the 2-0 marks by the Buffalo Bills and the Miami Dolphins.

The two teams will face each other in Week 3 at Hard Rock Stadium.

Meanwhile, the AFC West has an even 4-4 record.

The Kansas City Chiefs are the only undefeated team left in that division, while the Las Vegas Raiders have yet to win in two games.

Likewise, the AFC North has a 3-5 mark and the Cincinnati Bengals have a surprising 0-2 slate.

The AFC South Is Going South

However, these divisions are still doing better than the AFC South, which has a 1-5-2 mark after two weeks.

None of those teams won in Week 1, even if two of them played each other.

The Indianapolis Colts and the Houston Texans fought to a 20-20 tie, while the Jacksonville Jaguars and the Tennessee Titans lost their season-openers.

Ironically, the Jaguars, owners of the number one overall pick for the past two drafts, have the best record in the division at 1-1.

The Colts and the Texans have 0-1-1 records after losing to the Jaguars and the Denver Broncos, respectively.

The Tennessee Titans, last season’s top seed in the AFC playoffs, are staring at an 0-2 skid after a 41-7 demolition at the hands of the Bills.

The Jaguars will face the Los Angeles Chargers in Week 3, while the Colts compete against the Chiefs.

The Texans and the Titans will play versus the Chicago Bears and Raiders, respectively. 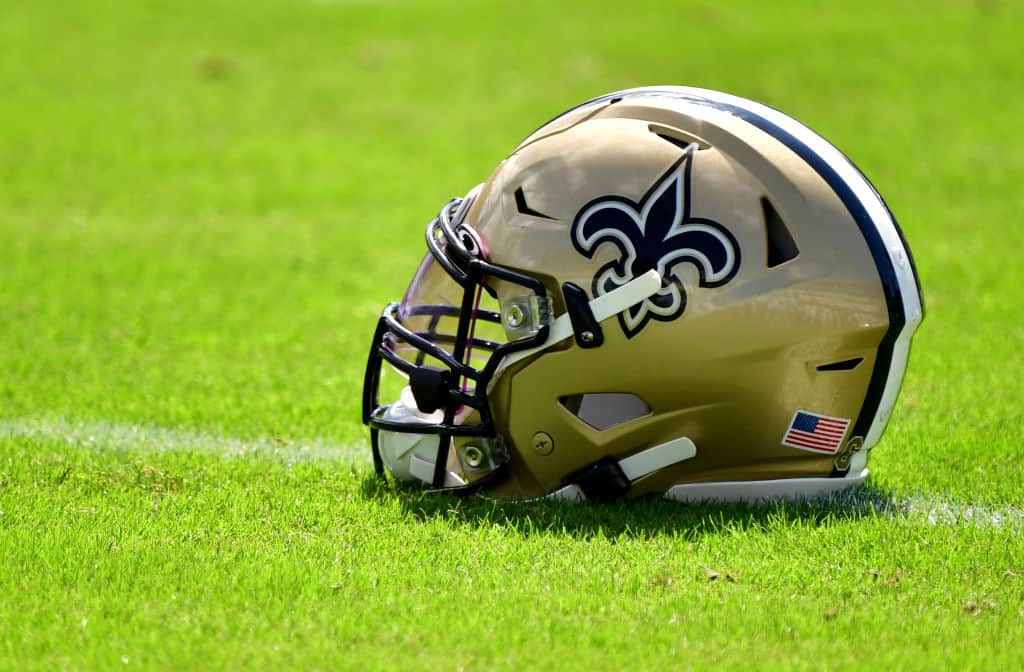 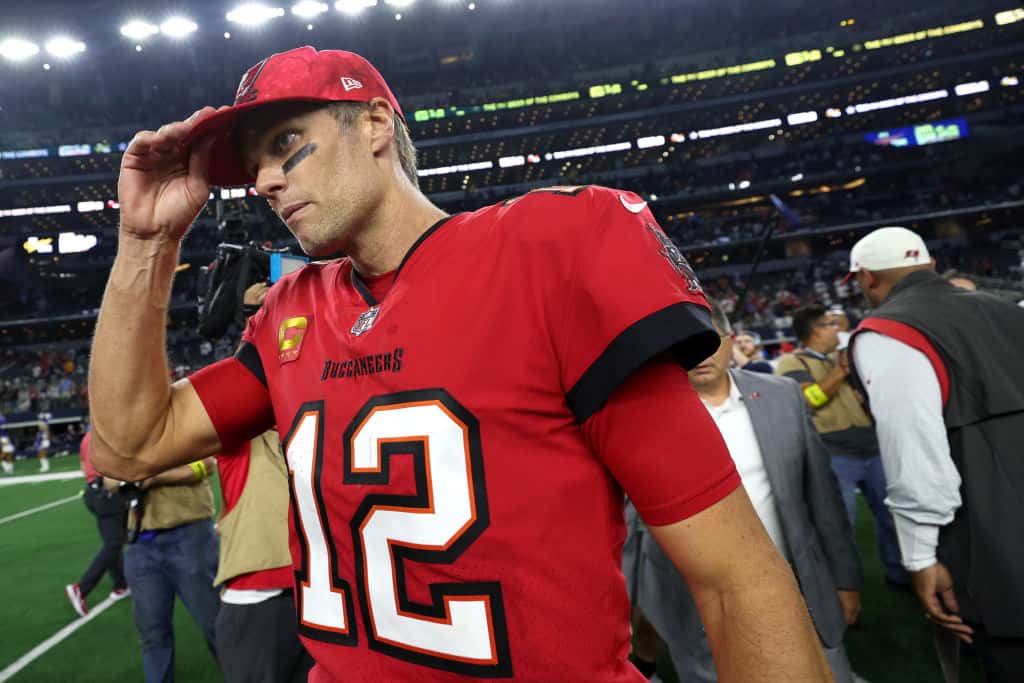 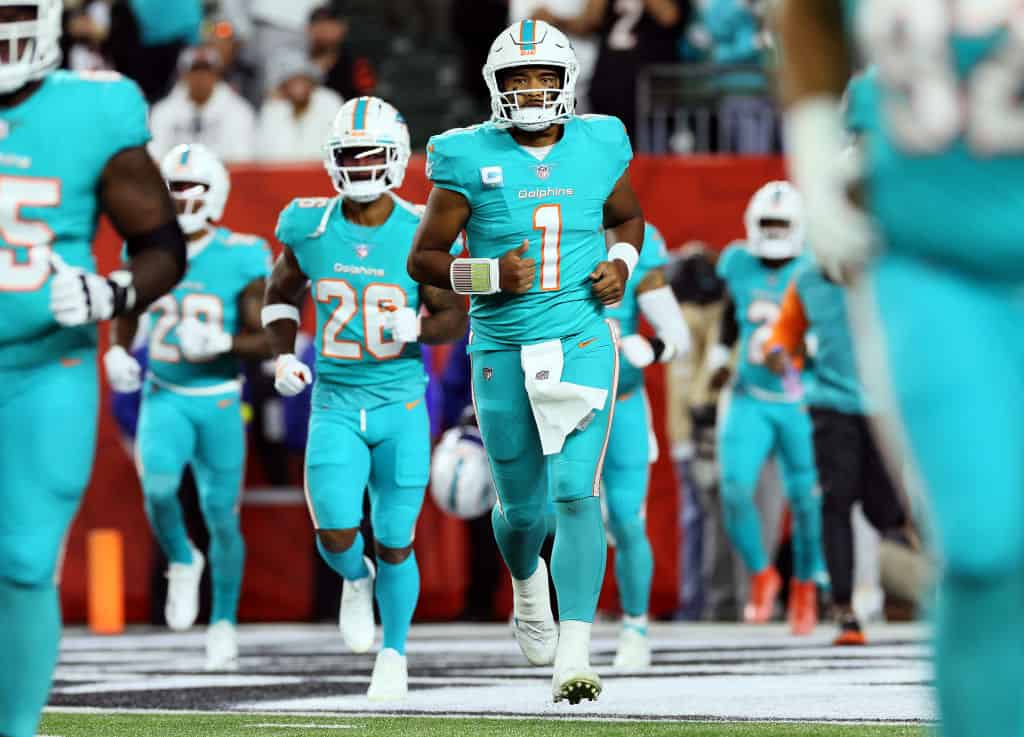