You are here: Home / Sports / The 3 Best Free Agents Still Available In The NFL

The free agency market is becoming slim pickings now for teams in the NFL.

However, there are still some talented players available for teams before the preseason begins.

While most of the veteran players are older players, there are some slightly younger players available.

These players can help whatever NFL team that calls them.

But who are the three best free agents still available for 2022?

Any team that needs a veteran receiver who posts solid numbers can give T. Y. Hilton a call.

He might not be the biggest receiver, but he makes plays when his team needs him.

What an awesome pass by Carson Wentz to T.Y. Hilton on 3rd downpic.twitter.com/5mGHzXAIdJ

His reliable hands during his career made him the favorite target of quarterbacks with the Indianapolis Colts.

However, he can show this with any team he’s on.

That ability to continue to produce, no matter who’s the QB, makes Hilton a star receiver.

It also makes him a better choice than other free agent receivers still on the market.

Him getting along with his team and quarterback is better than having a receiver like Antonio Brown.

Having a drama free team with Hilton, along with his other talents, is what makes him the best free agent wide receiver option left.

While some people might sleep on Gerald McCoy, he’s still a valuable defensive tackle for any team.

Some might fear getting him wouldn’t help their team much, as he missed 2021 with a knee injury.

However, McCoy looks ready for football and hungry for a new team.

He’s got a highlight reel from his time in Tampa Bay, and can still show some life in 2022.

His resume of six Pro Bowls and most tackles for loss by a DT in Bucs history puts him past some of the team’s greatest players.

Those 79 tackles for loss puts him past Warren Sapp, a Hall of Fame DT that made his name in Tampa.

So he’s clearly a force as a player and still good, even at his age.

If your team needs an edge rusher, then Dee Ford is the guy for the job.

While injuries kept him off the field for the bulk of the last two seasons, he’ll want to get back on the field in 2022.

Despite his doctors giving him a good bill of health, the 49ers would release him.

DE Dee Ford expected to take physical with 49ers this week, coming with clean bill health from his doctor, but “I do not expect him to be on our team,” Kyle Shanahan

This now gives NFL teams a shot at a top talent at the edge rusher position.

If he’s fully recovered from his injuries, then Ford brings a lot to the table for any NFL team.

In his eight-year career, he has seven pass deflections, 12 forced fumbles, 40 sacks, and 117 solo tackles in 85 games played.

He’s also one of the younger defensive players left with a lot of talent.

At 31-years-old, Ford has some time left to keep making his mark in the NFL.

So if a team believes Ford’s doctors, getting him would help their team.

While he’s been a free agent for less than a week, he might not remain one for much longer. 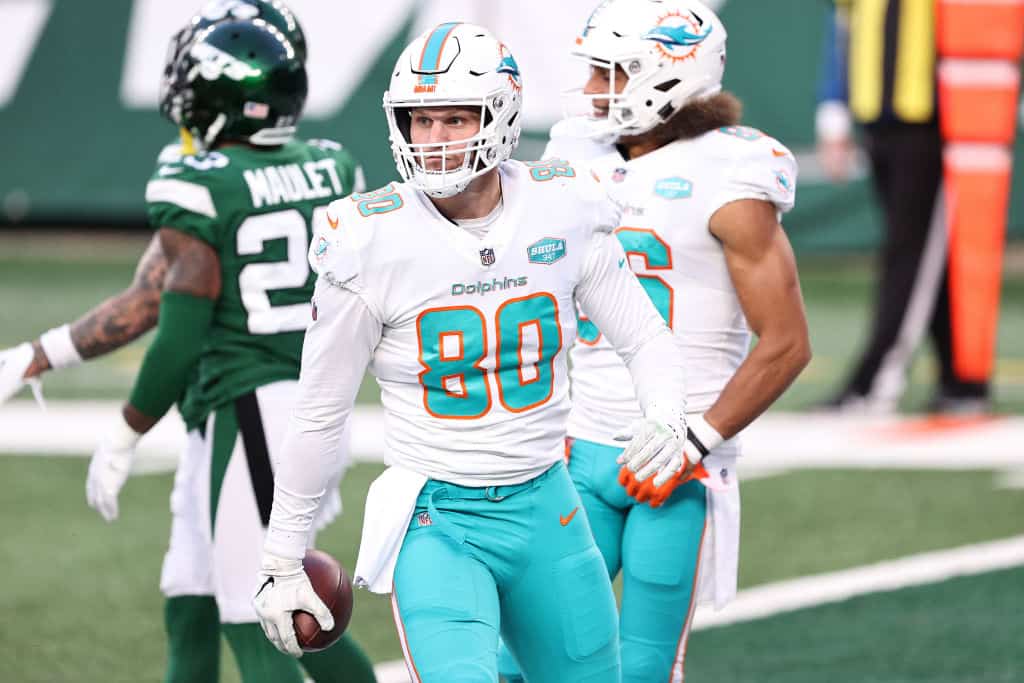 The 49ers Are Dealing With Injuries To 2 Key Players 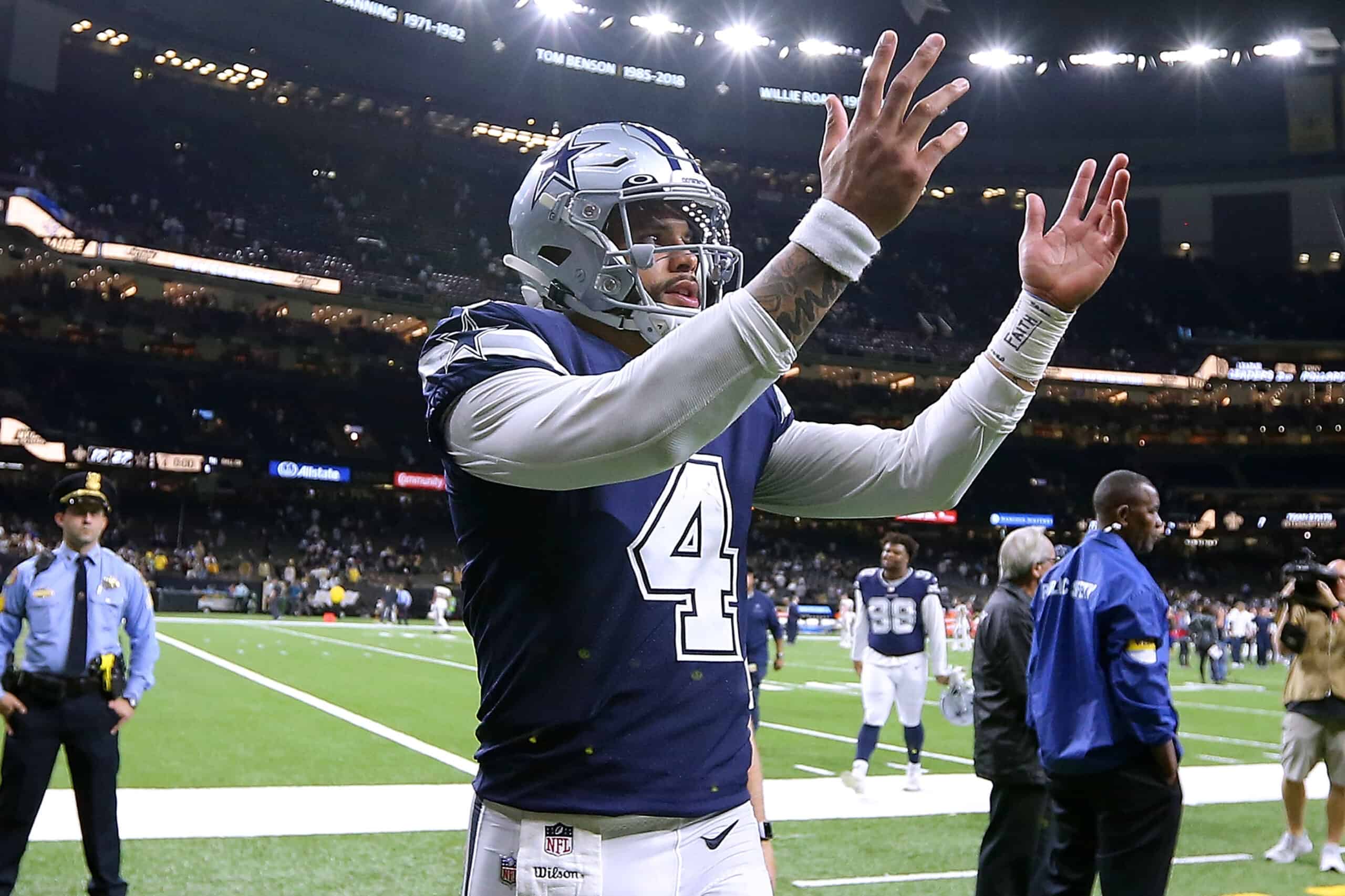 The Cowboys Desperately Need To Add Another Receiver

The 3 Best Free Agents Still Available In The NFL