You are here: Home / World News / Terry Goodkind: The Sword Of Truth Author Dies At 72 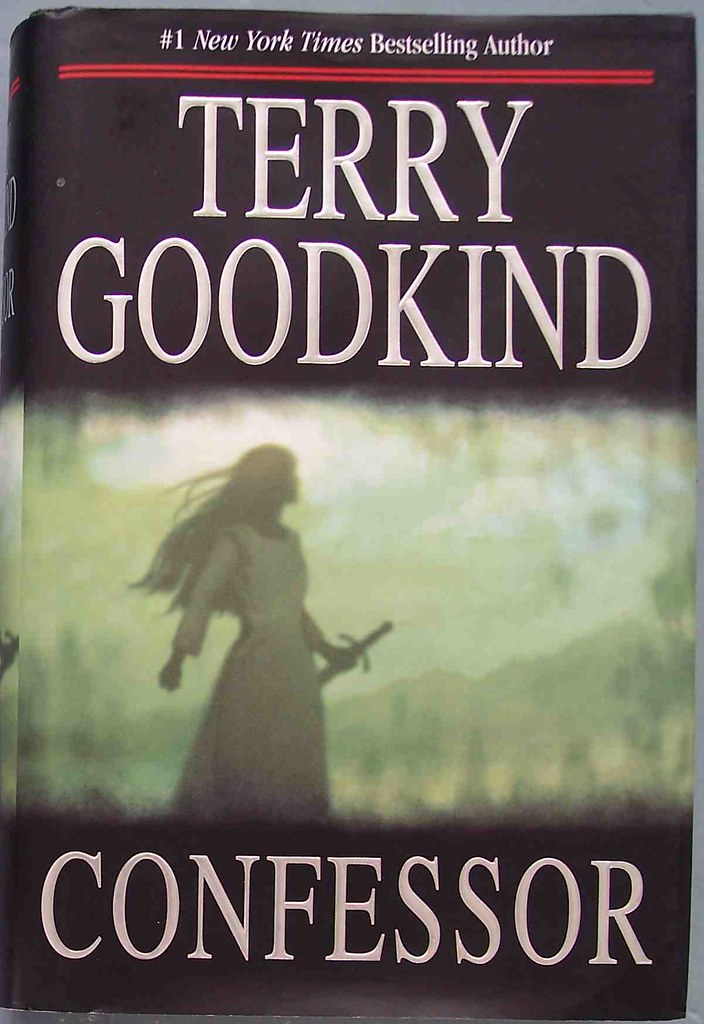 Terry Goodkind, author of The Sword of Truth series, has died at the age of 72.

The cause of death is unknown, but Goodkind died on September 17.

2020 continues to take a heavy toll, with the death of fantasy author Terry Goodkind, who wrote the Sword of Truth series. They were favotites of myself and several friends of mine growing up… I had hoped to meet him one day. #RIPTerryGoodkind pic.twitter.com/Y42oHXZb0e

Goodkind admitted to suffering from dyslexia which hindered his abilities as a student.

Born in Omaha, Nebraska, Goodkind was a later bloomer as an author.

He didn’t begin writing books until he was in his 40s.

His first novel was published in 1994.

In addition to the 17 book series of The Sword of Truths which was adapted for TV and ran from 2008 to 2010, Goodkind also wrote The Law of Nines.

Despite the late start, he managed to sell 26 million books worldwide.

His books were translated into 20 languages.

He published 5 serial novels between April 2019 and June 2020, and a posthumous 1,000 page omnibus edition of The Children of D’Hara will be released in February 2021.

In addition to his prolific work, he lived life to the fullest.

“Life is the gift each of us has been given. Each life is our own and no one else's. It is precious beyond all counting. It is the greatest value we can have. Cherish it for what it truly is . . . Your life is yours alone. Rise up and live it.” – Terry Goodkind 1948-2020

But aside from writing, his passion was race car driving.

“Racing is my comfort place. When I’m in the cockpit of a race car, the rest of the world fades away and I become 100% focused on just one thing: the challenge of getting around the track as quickly as possible.”

His race car of choice was the English-made Radical SR8 SM 500.

To many, Goodkind was beloved, but to others, he sparked controversy.

Rand developed the theory of objectivism.

Objectivism is a philosophy with a lot of tenets including: metaphysical realism and direct realism.

But the controversies around Rand’s objectivism relate to the sense of self.

For example, ethical egoism promotes the idea that an action is morally right if it benefits one self.

And within this philosophy, selfishness is a virtue and altruism is a vice.

Of course, this line of thinking does not sit well with everyone.

You're going to see a lot of people talking about Terry Goodkind today. Just a reminder his books are based around Ayn Rand objectivism, are terribly written self-insert fan fiction, and about as deep as a puddle.

Read someone else. Anyone who quotes Ayn rand isn't worth time.

I'd like to say #RIP to author Terry Goodkind.

There was a point in my teens, where I said he was my "favorite author". That eventually changed, and I disliked his dabbling in "Objectivism", and how long the SoT series dragged on.

But when he tried, he was one hell of a writer

Terry Goodkind is being mourned by his family, friends, and fans.

“This morning, Thursday, September 17th, we lost Terry Goodkind. It is a great loss. An unimaginable loss. It is impossible to put into few words just how amazing of a man, a husband, a writer, a friend, and a human, Terry Goodkind truly was. He is already desperately missed. We are forever grateful for him having shared his life’s work with all of us, as he was always grateful to be held in our hearts.”

Terry Goodkind: The Sword Of Truth Author Dies At 72