You are here: Home / Sports / MLB / 3 Surprise Players Dominating For The Rays

The Tampa Bay Rays are a top-notch organization, and that has been on display in the last few years.

What they lack in payroll flexibility, they more than make it up in advanced scouting, analytics, and player development.

Except for perhaps the Los Angeles Dodgers (and that’s debatable), no MLB organization can take a seemingly average player and turn him into a bonafide star like the Rays can.

It is not by chance that those were the two teams that played in the 2020 World Series, and both look poised to make another run in 2021.

The Rays have the best record in the American League, at 94-59, and look like favorites to advance to the Fall Classic yet again.

That’s in large part thanks to their ability to turn scrubs into stars.

They certainly did it with these three players, which now are the most pleasantly surprising pieces in the Rays’ puzzle.

For years, Mike Zunino has boasted a strong defensive profile at the catcher position, and loads of power in the batter’s box.

The problem is that he never made enough contact to justify playing him: he always struck out too much and couldn’t scratch his power potential.

Tampa decided to embrace his weaknesses and encourage him to keep swinging for the fences, while giving him considerable playing time.

Mike Zunino just missed a home run in his 2nd AB. This time, he made sure to hit it harder and further. He’s got 31 home runs to the year! #raysup #mlb

The wRC+ stat means weighted Runs Created plus, which allows us to determine (by using a player’s offensive results and adjusting his performance to era, league, and park) whether a hitter has had above or below-average production at the plate.

In this case, what wRC+ allows us to know, is that Zunino has been 32 percent better than the average catcher, which is extremely good considering that he is also a phenomenal defensive backstop.

Shane McClanahan was always a top prospect, but it’s surprising to see him dominate at this extent in his debut season.

That prorates to around four wins over a full season; an impressive performance for a rookie.

McClanahan has some filthy stuff, which allows him to miss lots of bats (he has 10.53 strikeouts per nine innings).

His control has been good, too, at 2.81 walks per nine frames.

He actually started the season in Double-A, and before 2021, had never pitched above High-A.

Perhaps for us, observers, media and fans, his performance is somewhat surprising.

For Tampa, however, it was the plan all along.

Andrew Kittregde has been used as a traditional Rays reliever: most of the times, he covers one, maybe two innings, but games as the “opener” and a stint in the closer role are part of the job description, too.

Despite the uncertainty, Kittredge has thrived with the Rays this year.

The performance is extremely surprising given that Kittredge is a career 3.63 ERA pitcher.

His improved performance stems, in large part, from his velocity gains.

His average fastball is 97.4 this year, up at least two miles per hour from recent seasons.

The Rays have a lot of surprisingly good performers, but none as shocking as Kittredge. 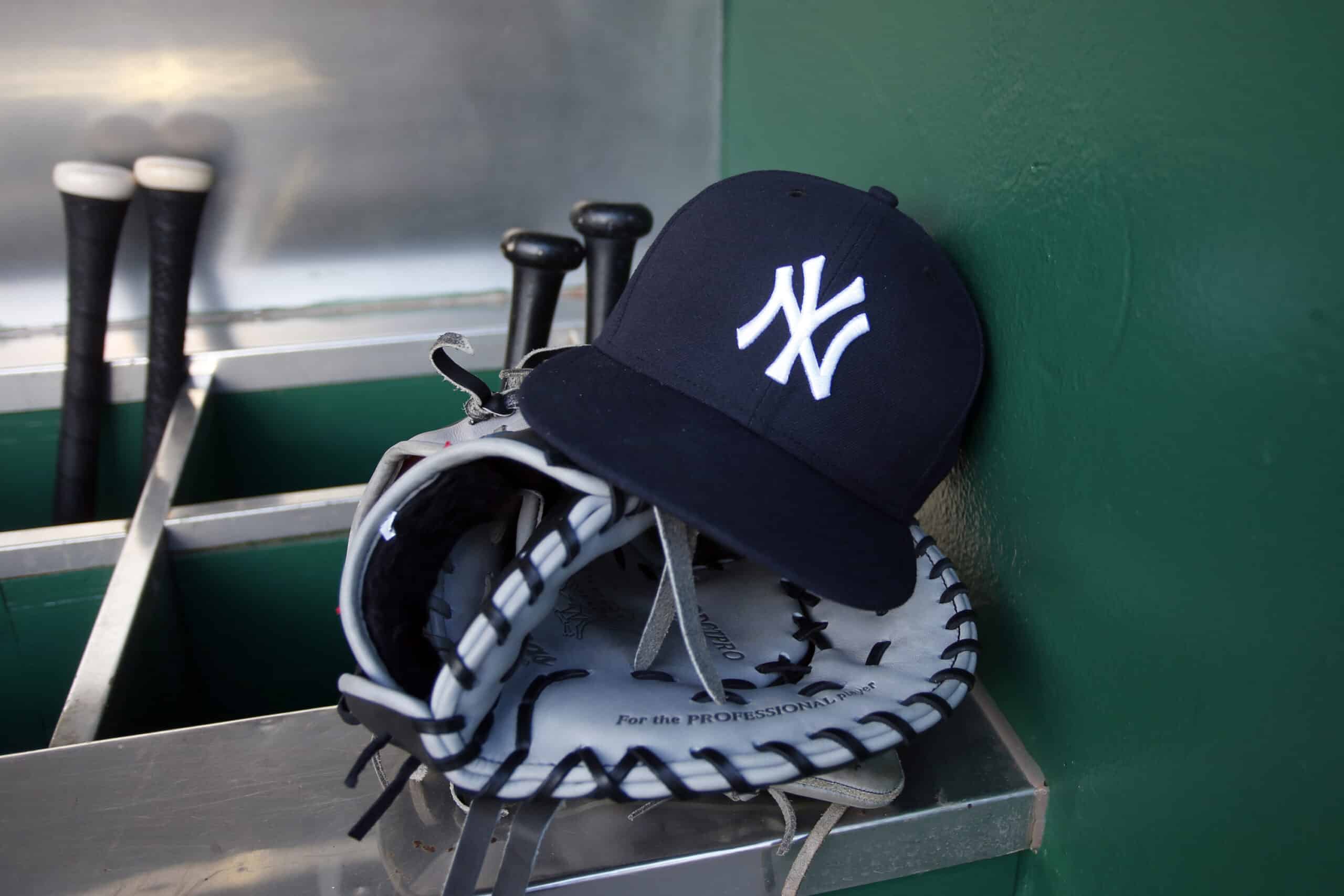 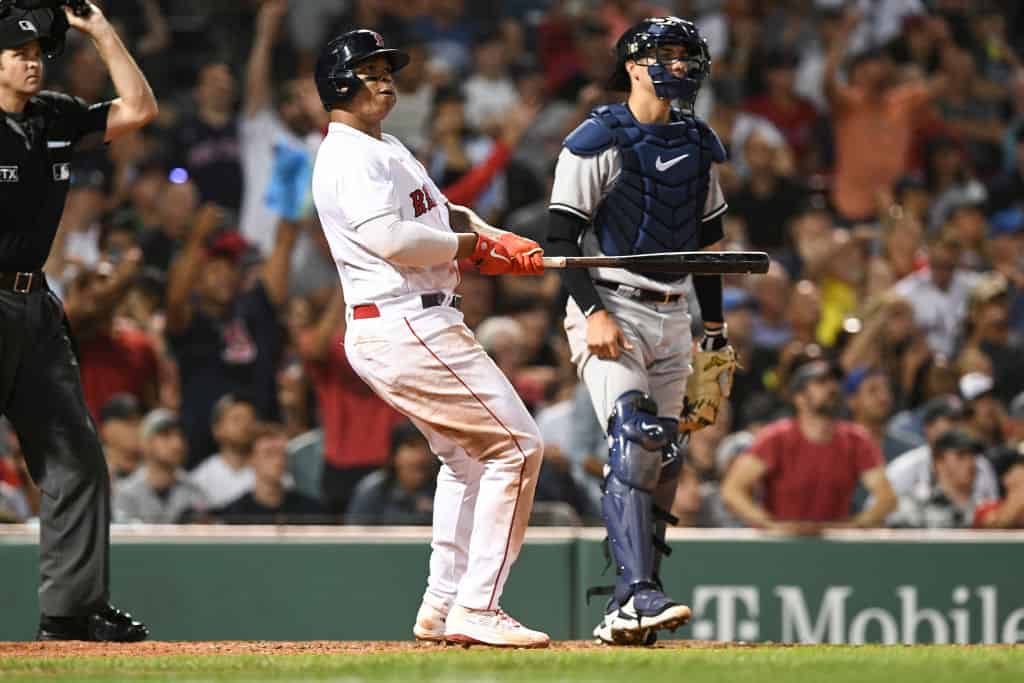 Rafael Devers Has Etched His Name In Red Sox History

3 Surprise Players Dominating For The Rays