You are here: Home / MLB / 1 Superstar Mets Should Try To Acquire This Summer

The New York Mets have been able to survive a year-long injury crisis and currently lead the National League East division with a 35-25 record.

New York has been playing very well at the same time it gets healthier (at least relatively).

Pete Alonso, Kevin Pillar, Taijuan Walker, Seth Lugo, and others are back from their injuries.

There is the Jacob deGrom injury scare, but for the most part, the team has been recovering soldiers to go to war for the rest of the season.

However, it’s fair to fantasize with the Mets adding at least one more impact piece before the trade deadline.

The Mets know better than any team that you can never have enough quality pitchers, and that logjams usually sort themselves out with an injury or a change in role.

deGrom is currently awaiting the results of an MRI performed on his sore right shoulder, while Carrasco and Syndergaard suffered setbacks in their recoveries.

All these situations may prompt the Mets to look for a stellar starter near the deadline, and among potentially available hurlers, there is no one better than Max Scherzer.

Why Max Scherzer Makes Sense For The Mets

The Mets were not only interested in Trevor Bauer in the offseason, but they were viewed as favorites and were reportedly close to landing him before the Los Angeles Dodgers swooped in.

They famously struck out on all three major free agents: George Springer, J.T. Realmuto, and Bauer.

And while they ended up with an excellent consolation prize in Walker, the fact that deGrom, Syndergaard, and Carrasco could be sidelined for several weeks can convince them to pursue Scherzer.

The 36-year-old starter is a multiple Cy Young award winner and would take an already fantastic rotation to the next level.

In 13 starts this year, Scherzer has a 2.21 ERA with an equally impressive 3.06 FIP, or Fielding Independent Pitching.

After a somewhat disappointing season for his standards last year (3.74 ERA), Scherzer is back to his dominating ways for the Washington Nationals, striking out 12.10 hitters per nine frames.

Of course, any deal will need to have the approval of the Nationals front office and ownership.

The Nats won the 2019 World Series and it would be hard to see them tear things apart even though they finished last in 2020, as well.

Right now, they are fourth with a 30-35 record, the same as the Atlanta Braves.

Both are 7.5 games behind the Mets.

In other words, he will be a free agent after the season and the Nats may want to cash in and trade him so they can get something of value in return.

Right now, Scherzer is on the 10-day injured list with right groin inflammation, but the issue isn’t major and should be fine in a couple of weeks tops.

Max Scherzer said he felt his groin "tweak on me." MRI did not show a strain; he says he's day-to-day. "I was pretty confident this was fairly mild."

The Mets should, at least, knock on the Nats’ door. 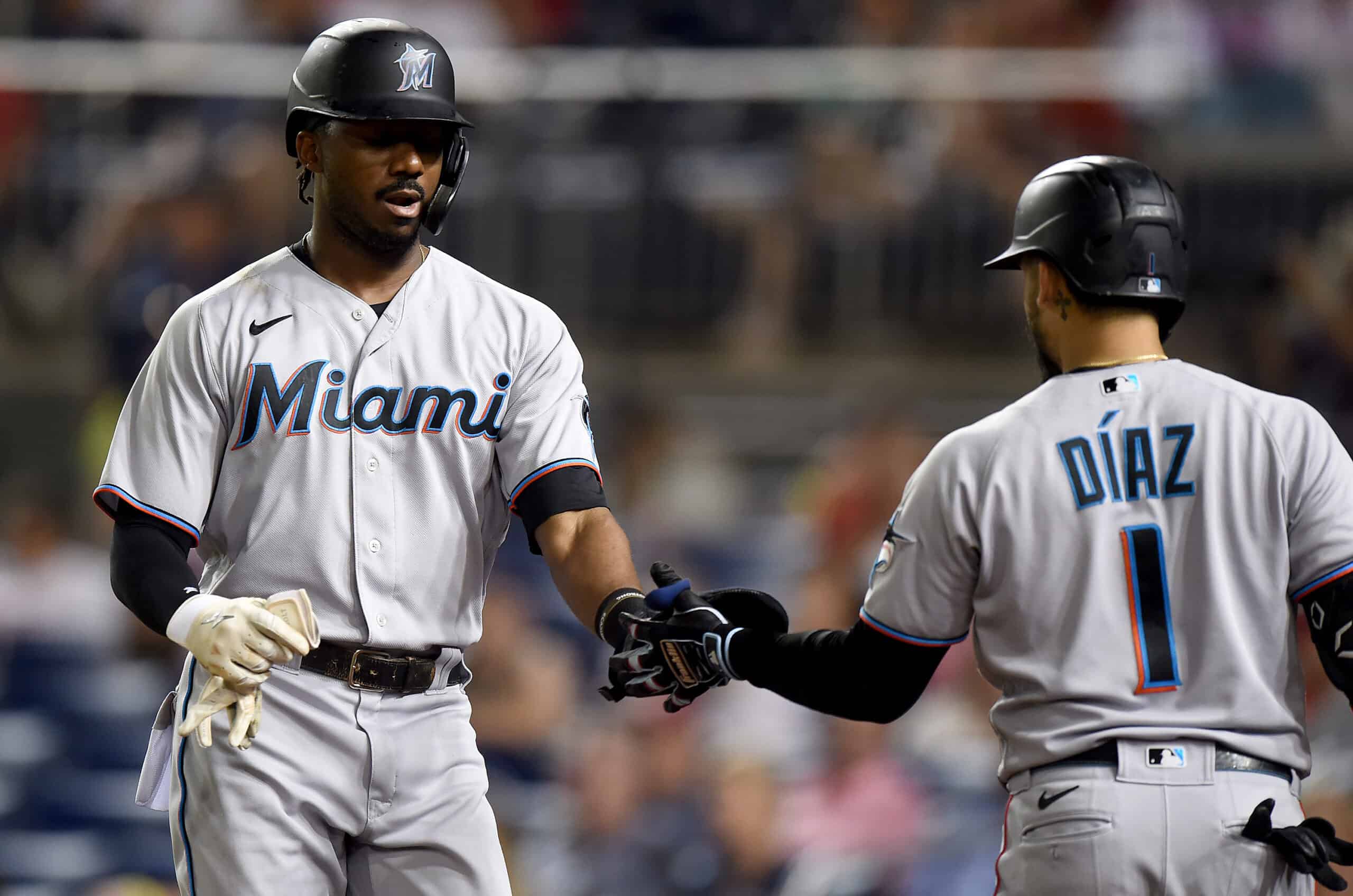 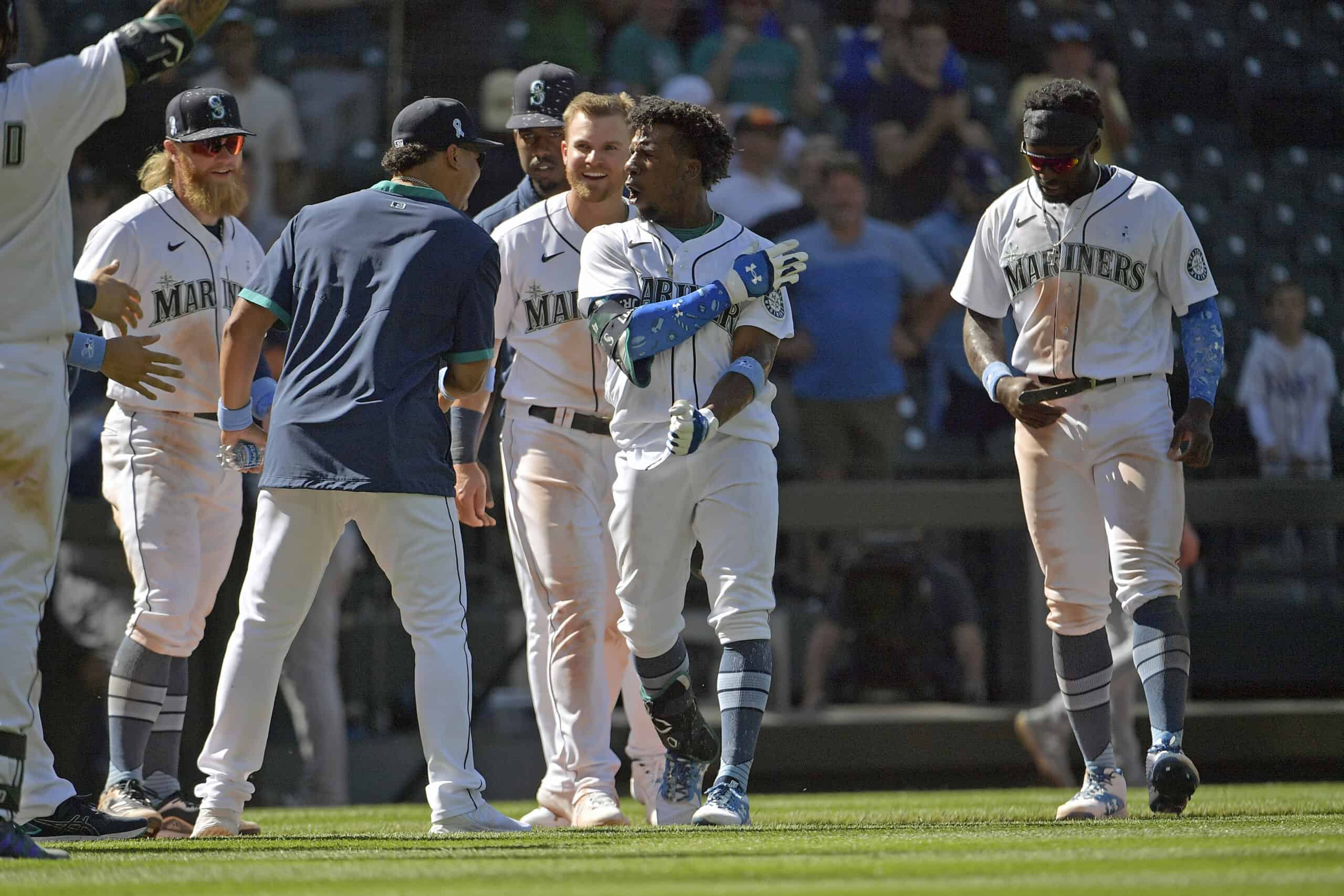 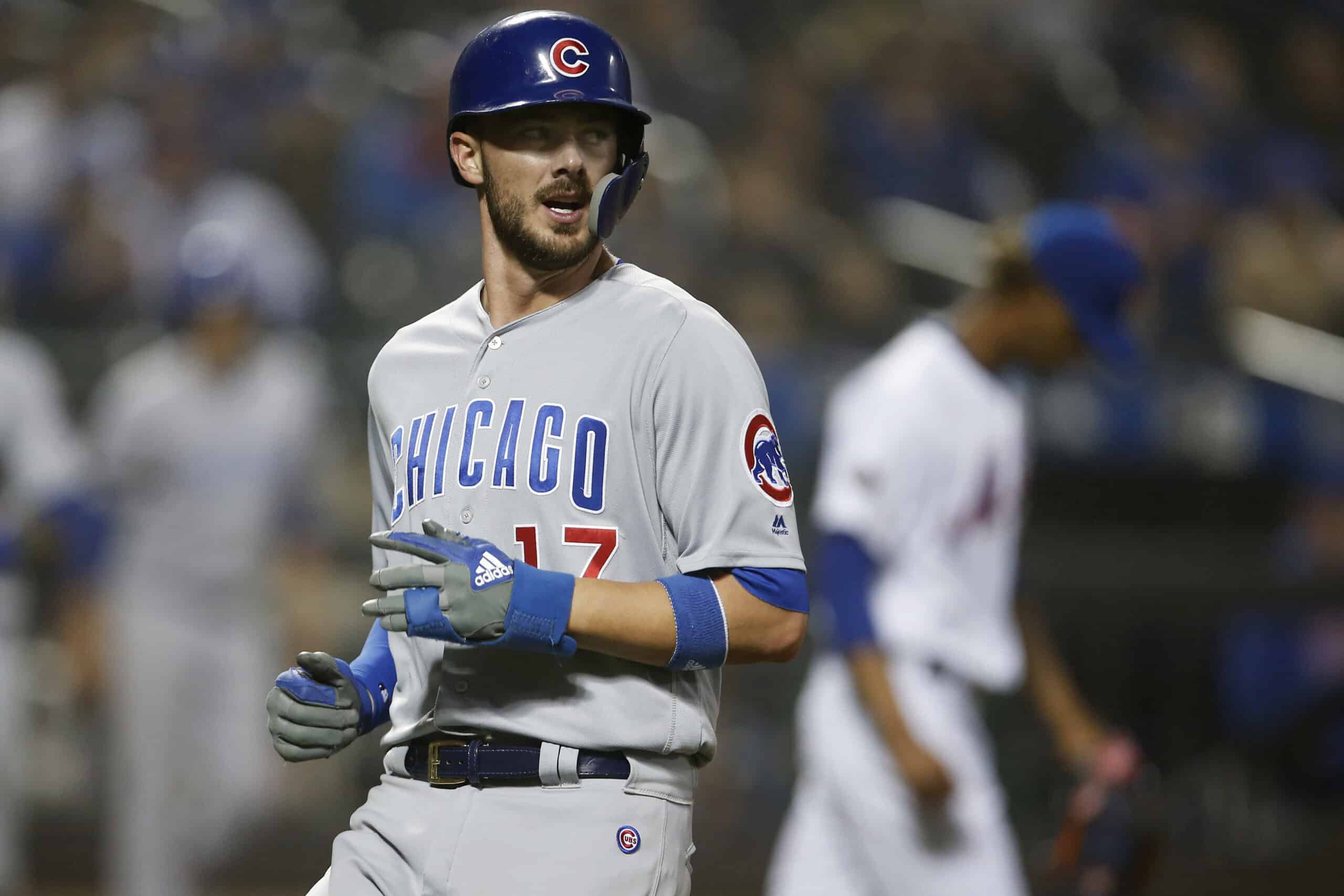