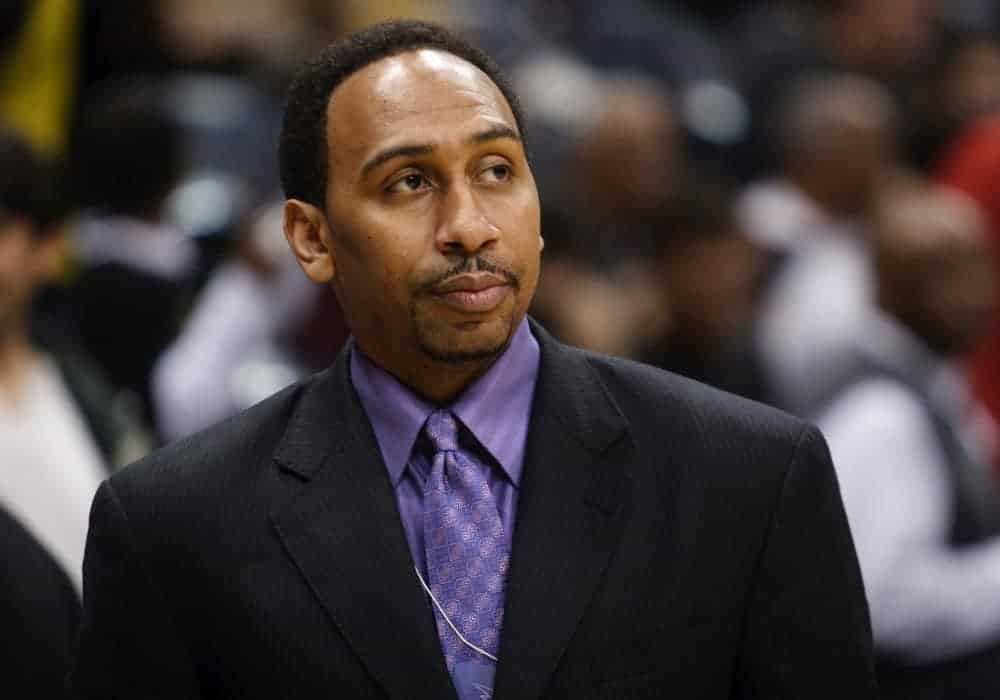 Through 15 weeks of the 2022 NFL season, sports media analyst Stephen A. Smith has named his top-five teams.

The end of the NFL season should prove to be one of the best in recent memory.

There is a lot of parity in the league, which hasn’t necessarily been the case in years past.

Although Smith’s five ranked teams are certainly among the league’s best, there are a few teams that he may have overlooked in his top five.

Who Is Missing From Smith’s Top Five NFL Teams?

For starters, the Minnesota Vikings.

The Vikings have a better record than the 49ers and Bengals.

Although the Vikings have a point differential of two, they can certainly make their case to crack the top five NFL teams.

10 of their 11 victories have been within one score.

This isn’t necessarily a metric in their favor, but the fact that the Vikings find a way to win close games means that they have the tools to compete in a closely contested matchup.

Another team that was potentially missed was the Dallas Cowboys.

The Cowboys have a record of 10-4, tied with the record of the Bengals and 49ers.

They are fourth in point differential with 125, behind the 49ers, Bills, and Eagles.

Interestingly enough, five of the top six teams in point differential happen to appear on Smith’s list, but he fails to mention the Cowboys.

Andrew Elmquist graduated from Winona State University with bachelor's degrees in Communication Studies and Spanish. He is a budding analyst in the sports industry, working with The Cold Wire, EatWatchBet and the Commish Brands. Andrew also enjoys long walks on the beach, spending time with his beautiful wife, and playing both real-life and fantasy sports. Make sure to follow him on Twitter @andrewelmquist1 as well!

2 Teams That Should Have Interest In Jimmy Garoppolo This Offseason

2 Moves The 49ers Should Make This Offseason

Aaron Rodgers Has A Message For Davante Adams

NFL Insider Names 1 Team As A Fit For Jimmy Garoppolo

2 Moves The Cowboys Need To Make This Offseason

Colin Cowherd Has A Theory To A Recent Tony Romo Report

The Raiders And Derek Carr Reportedly Have An Arrangement

The Patriots Are Celebrating A Special Anniversary Friday