You are here: Home / Sports / NBA / Steph Curry Joins An Elite Group With A Special Thing In Common

Now that Stephen Curry and the Golden State Warriors have won yet another NBA Finals, many people are talking about what this means for their legacy.

Is this team officially a dynasty?

Are they one of the best of all time?

Are they the best and most important crew of the modern era?

All of these questions are swirling around right now and the hot takes are flying but one thing is for sure: Curry has now joined a special class of NBA champion.

The only players in Modern NBA history who you can point to and say they’ve built HOMEGROWN Dynastys. pic.twitter.com/XaMe1U2dmt

Along with Michael Jordan, Tim Duncan, and Magic Johnson, Curry is one of the few modern players who built a hugely successful franchise with their first and only home team.

Sure enough, Curry has been loyal to his Warriors since the day he joined as a rookie and there has never been anything about a murmur of him possibly leaving.

Is Curry going to ride with the Warriors forever?

But, alongside Oakland, it’s also known as the town that has witnessed Curry rise to greatness.

Since joining the team back in 2009, Curry has transformed the team from a C-level team into champions four times in eight years.

Curry’s loyalty to the Bay Area is part of his DNA at this point but will that ever change?

What are the chances of him ever packing up and moving somewhere else?

They’re slim – one gets the impression that he will be with this team until he hangs up his jersey.

Maybe he will try his hand at another team towards the very end of his career – perhaps the Charlotte Hornets where his dad made a name for himself.

But Curry obviously takes pride in working for the Bay and what’s done for the region speaks for itself.

How Much Better Would Rudy Gobert Make The Bulls? 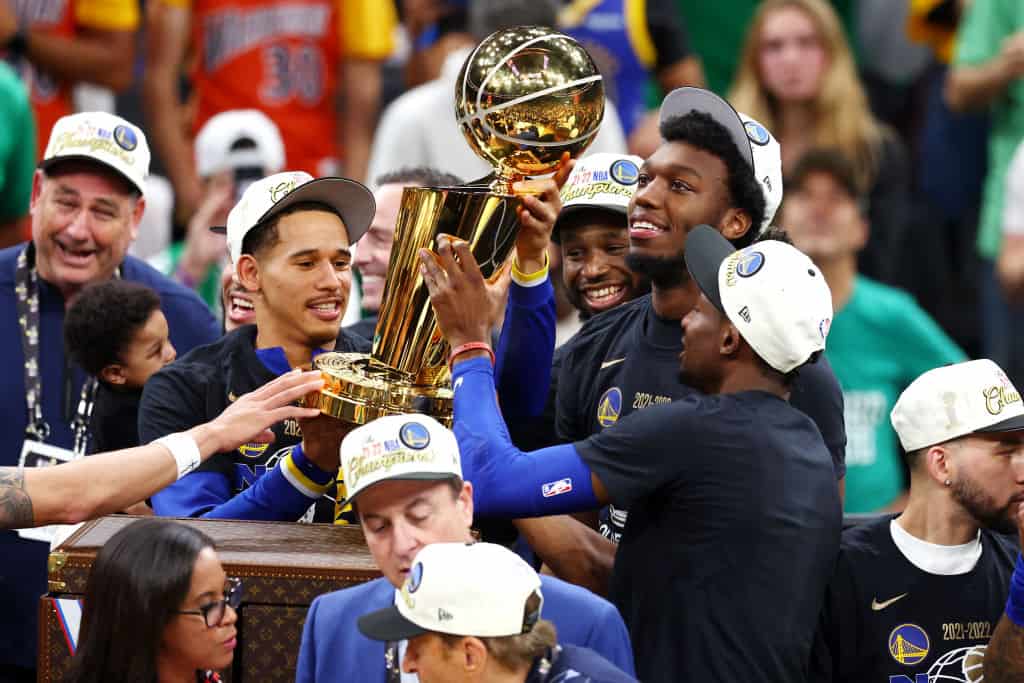 James Wiseman Appears Ready For A Return This Summer 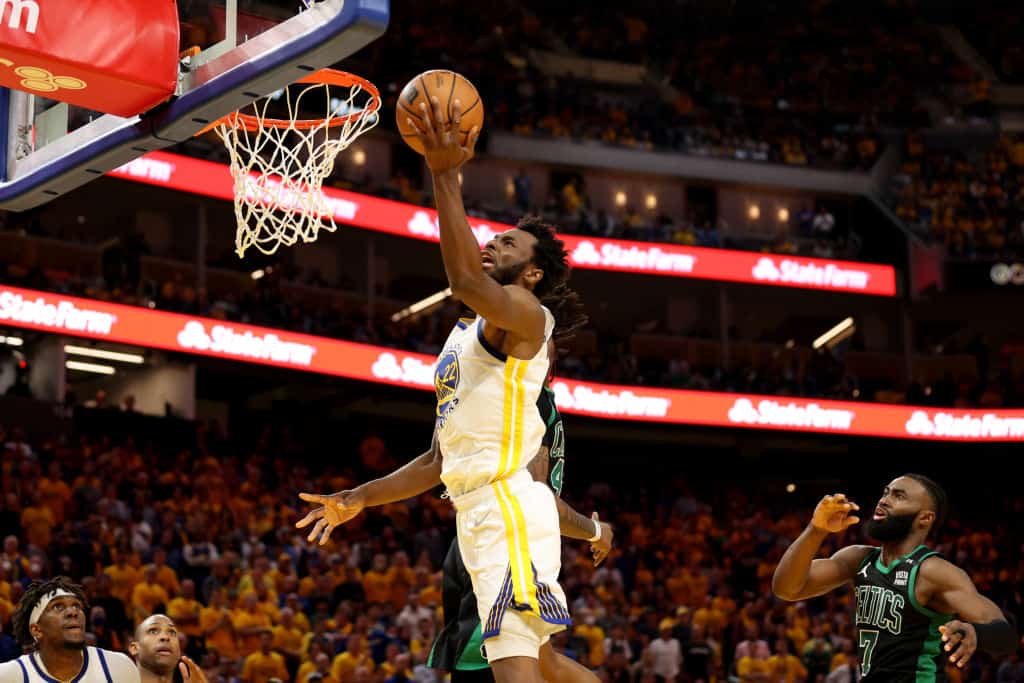