You are here: Home / Sports / NFL / Steelers Are Being Foolish With T.J. Watt Negotiations

The Pittsburgh Steelers are being a bit ridiculous when it comes to T.J. Watt.

He is one of the best overall players in the NFL and is due for a brand new, lucrative contract extension.

But for some reason, the Steelers are sticking to tradition when it comes to guaranteed money.

The #Steelers’ commitment to one main tradition -refusing to offer full guarantees beyond Year One- is threatening to sink these TJ Watt negotiations. Source had me optimistic last week that things were close. After convo w folks close to contract talks just now, I’m not as much.

Let’s get this straight.

The Steelers don’t want to guarantee money beyond the first year to a player who will surely find such a deal once he hits the open market.

Catching Up With The Times

It would appear the Steelers are stuck in the past with the idea that players should not get fully guaranteed deals.

But this is a generational player we are talking about in Watt.

The Steelers have to face the reality that he won’t simply stay out of loyalty.

The Steelers need to evolve. Get with the times. Give TJ Watt guaranteed $. He has a good chance to be great for another 10 years. Edge rushers can play for a long time. They changed team policy for Minkah. Dealt a 1st round pick. Pay the man!

Other teams are lining up right now to prepare a plan to add Watt in 2022 if the Steelers botch this.

He showed up in 2017 with seven sacks as a rookie and only went up from there.

That number may only go up in 2021 given his current trajectory.

The team may even be forced to trade him if he demands a new deal before the start of the season.

Having a disgruntled Watt, only to lose him in 2022 would be a ridiculous conscious decision to make.

The organization needs to realize that an era is going to come to an end with the impending retirement of Ben Roethlisberger.

The streak of non-losing seasons will likely come to an end and keeping someone like Watt around would help with the stability of the team and the locker room.

Doing him dirty would also be a signal to other NFL stars not to sign in Pittsburgh if they are so against offering guaranteed money.

The same may already be true after the team let Dupree go and the fact Joe Haden and the team could not come to an agreement on a new deal.

So what is the final outcome of this back-and-forth?

As of right now Watt is expected to play, even after missing most of the preseason work with the team.

Week 1 should answer all our questions and if Watt does not have a new deal in hand, the Steelers will be dealing with some unnecessary drama for no reason. 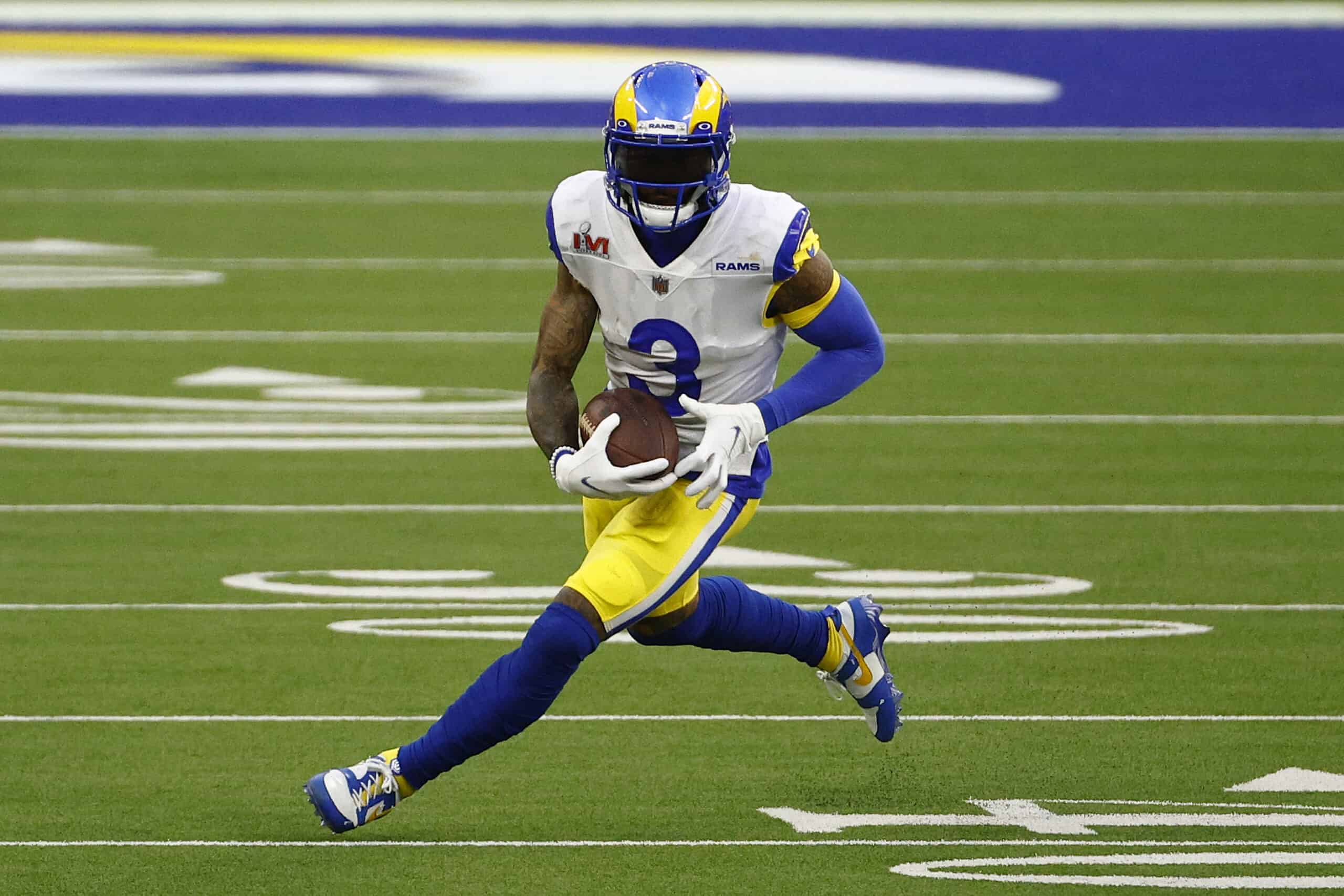 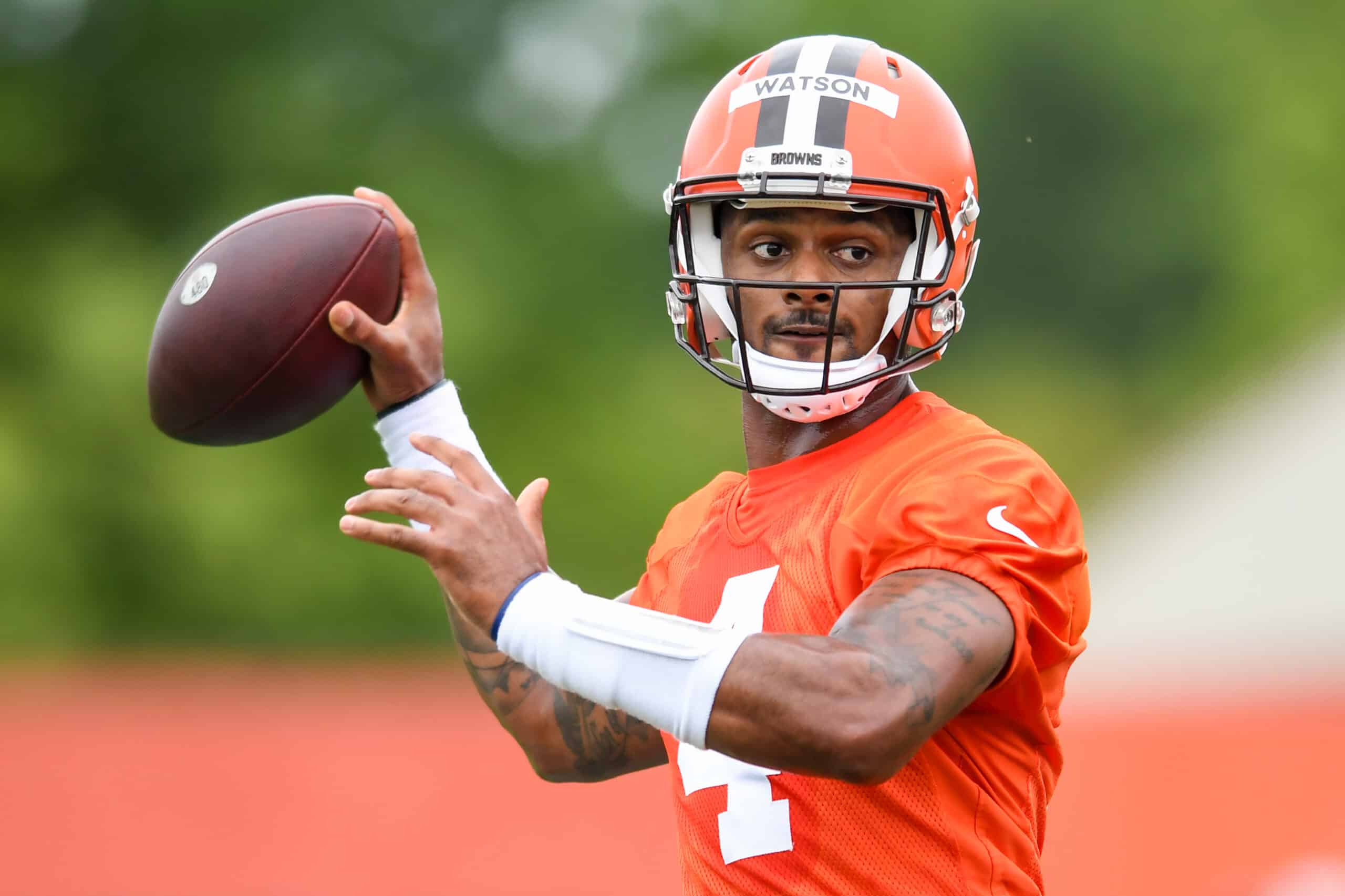 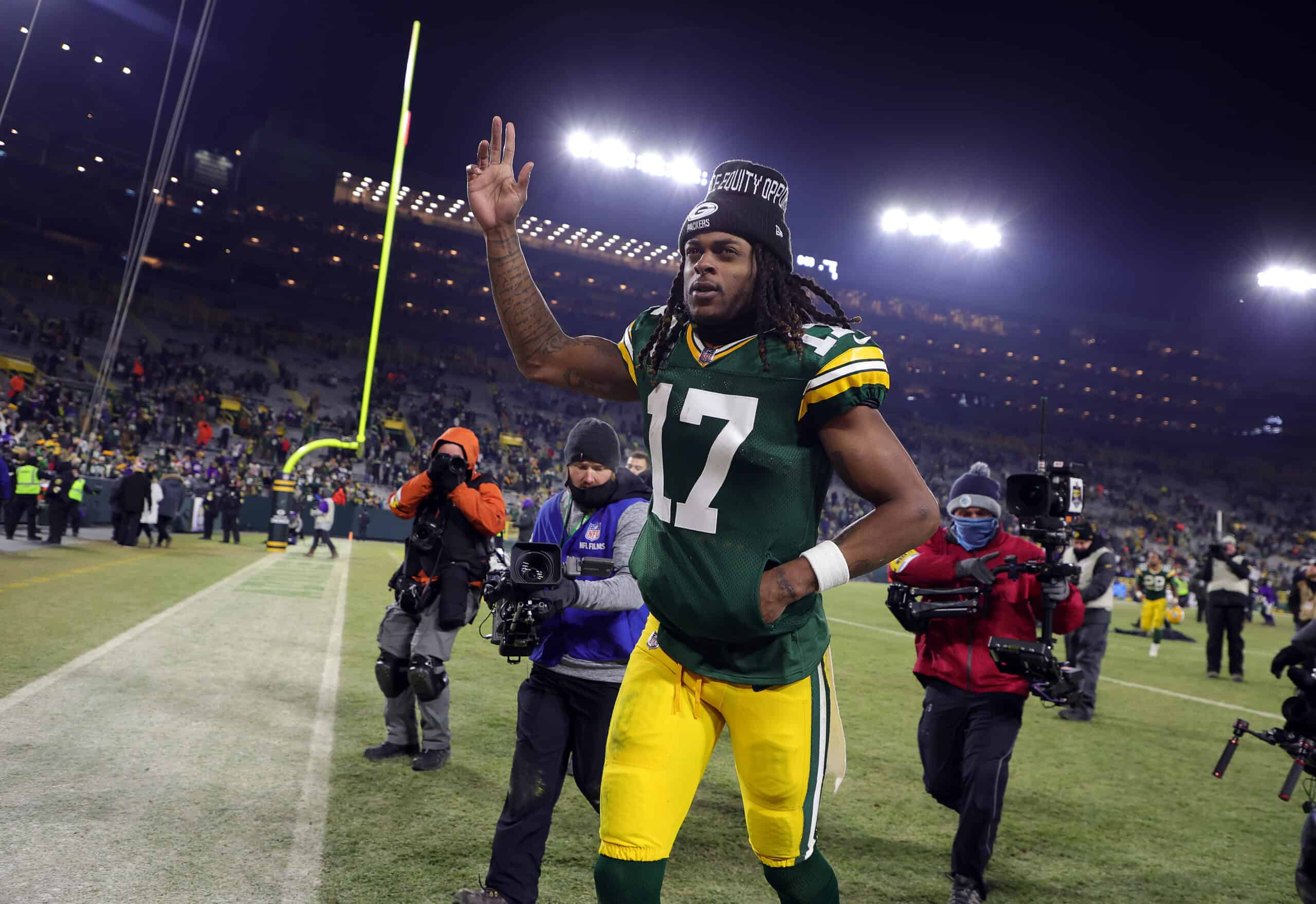 Steelers Are Being Foolish With T.J. Watt Negotiations