You are here: Home / Sports / NFL / Stat Shows How Hunter Renfrow Is Already A Raiders Legend

Last season, Hunter Renfrow was put in the spotlight when Henry Ruggs III was taken off the Las Vegas Raiders roster.

But instead of giving in to the pressure, the former Clemson standout elevated his game.

Renfrow had a breakout season with 1,038 yards and nine touchdowns.

That production proved that he’s worth more than his $850,000 base salary last season.

It would be the last year of his rookie contract because he’s not eligible for a fifth-year option.

However, quarterback Derek Carr is convinced that he already deserves a hefty contract extension.

The latest stat shared by the NFL on CBS further hammers that he should get paid.

Nothing to see here but a 🐐 … joining Tim Brown and Jerry Rice pic.twitter.com/ikN2gDBskE

Renfrow has the second-most receptions by a Raiders receiver in a single season.

Tim Brown holds the franchise record with 104 in 1997, while Renfrow came up one reception short.

Renfrow is in good company with two Hall-of-Famers.

The Raiders Will Have An Elite Receiving Corps

While Renfrow will try to replicate his fantastic performance last season, he will have great company in All-Pro wide receiver Davante Adams.

Adams is reunited with his college teammate, Carr, after signing a five-year, $141.25 million deal with the Raiders.

Those two wideouts will give fits to opposing defensive backs.

But if teams decide to double-team Adams, Carr can still target Bryan Edwards.

Darren Waller will also be a key figure on their offense since head coach Josh McDaniels declared that they would increase their play-action and double tight end sets.

After making the playoffs for only the second time since 2003, the Raiders have the personnel to stay in contention for multiple seasons. 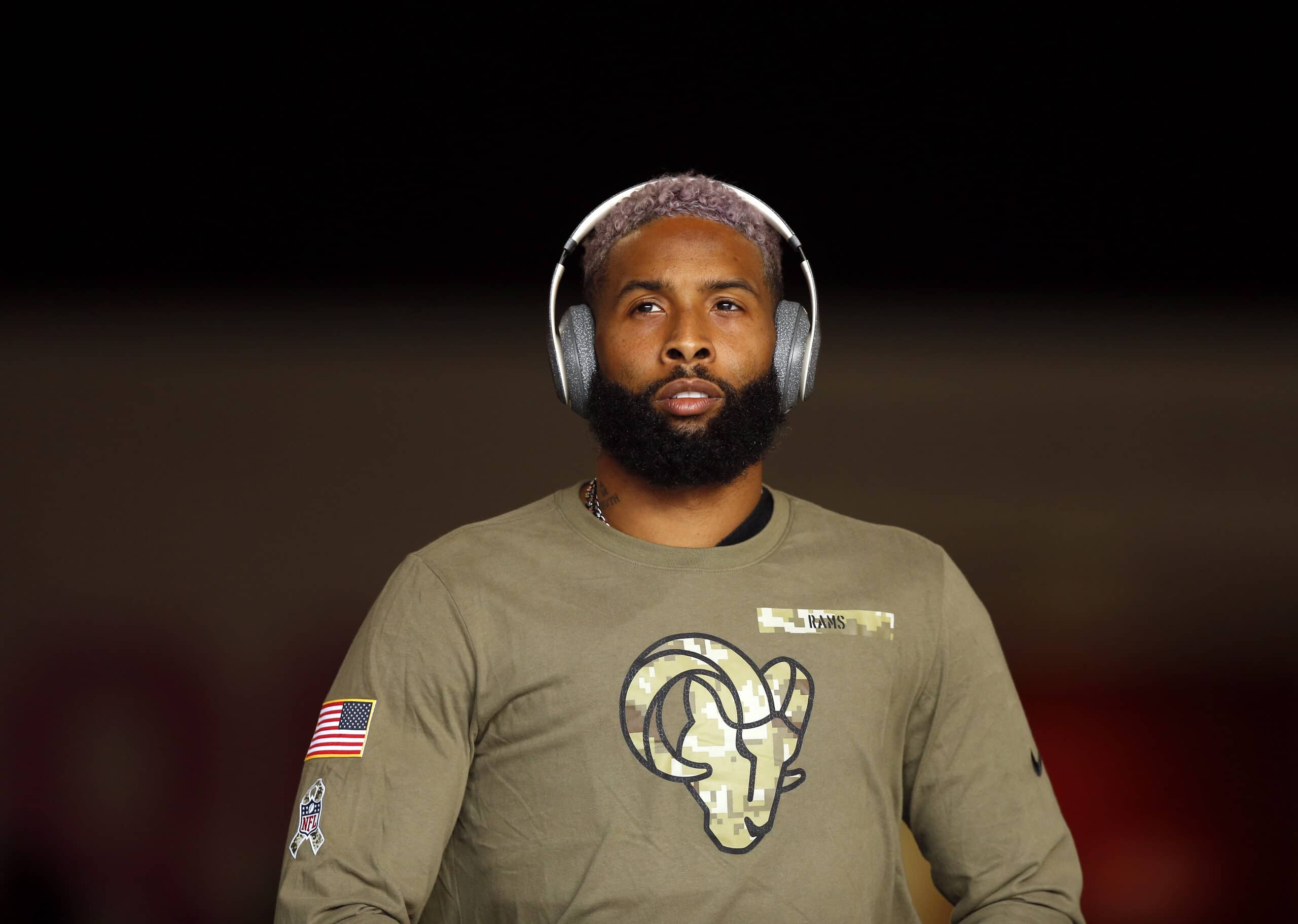 Stat Shows How Hunter Renfrow Is Already A Raiders Legend