You are here: Home / Sports / MLB / Stat Shows How Far Ahead The Dodgers Are In MLB

The Los Angeles Dodgers have been on a completely different level than everybody else in Major League Baseball this year.

But even after all of that, they remain on an unreal pace and are miles ahead of everybody else.

Dodgers On A Crazy Pace

The Dodgers are already miles ahead of everybody else, but these teams especially.

It’s been a rough go of it for them, but not for the Dodgers.

The Dodgers have been firing on all cylinders since day one.

The addition of Freddie Freeman helped them reaffirm their stance as a clear World Series contender, and now they’re a serious threat to win their second ring in three years.

There’s a lot to be excited about if you’re a Dodgers fan right now.

If you’re a fan of any of the other teams listed, not so much.

But it goes to show just how dominant Los Angeles has been this year.

The NL West race wasn’t even close, and neither is the race for the best record in the National League.

It’s looking like the Dodgers will be the ones with home-field advantage through the World Series when it’s all said and done, assuming they reach that point.

But there’s no slowing down this team, at least not right now. 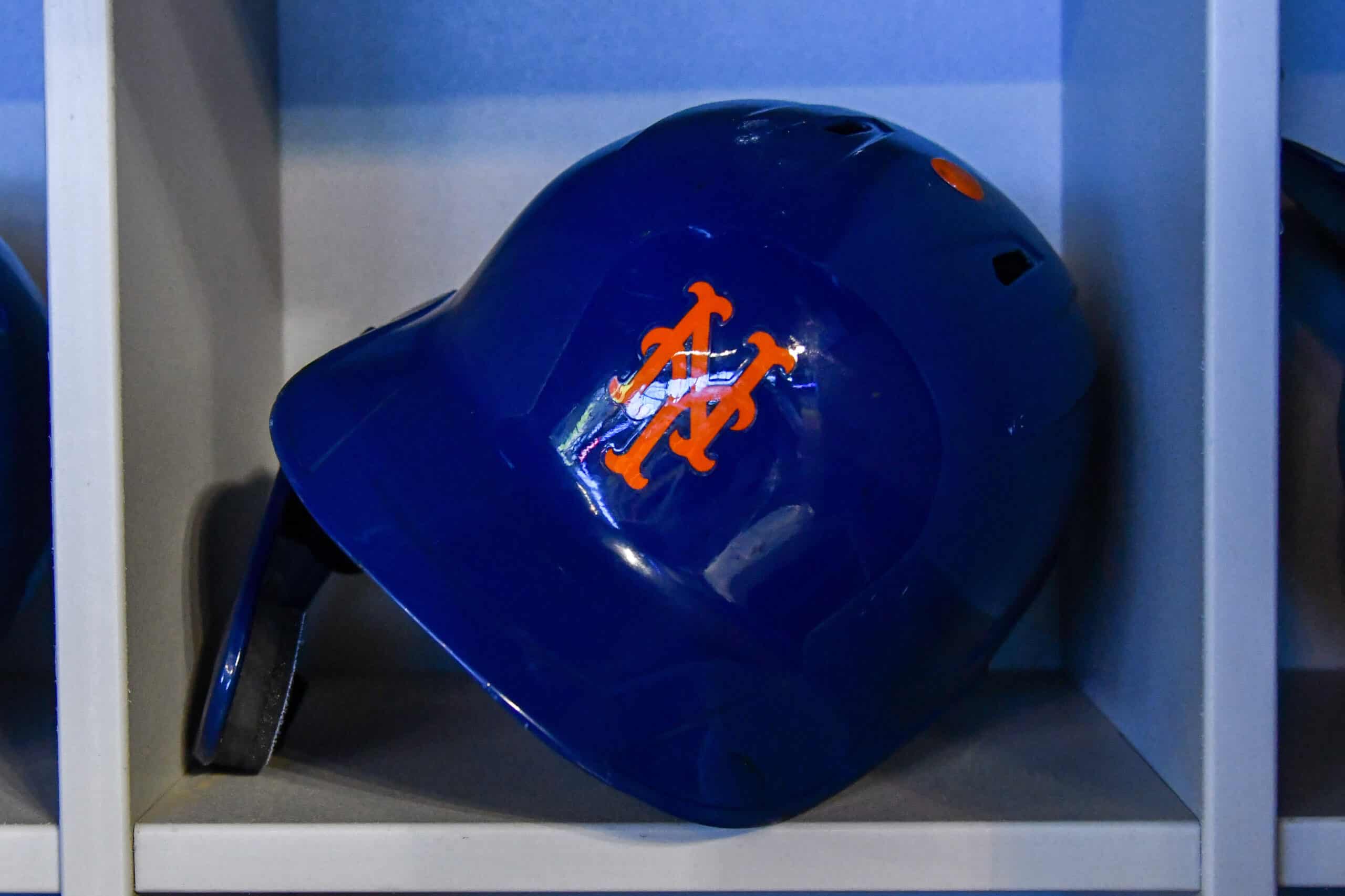 The Mets Have Made A Major Late-Season Addition 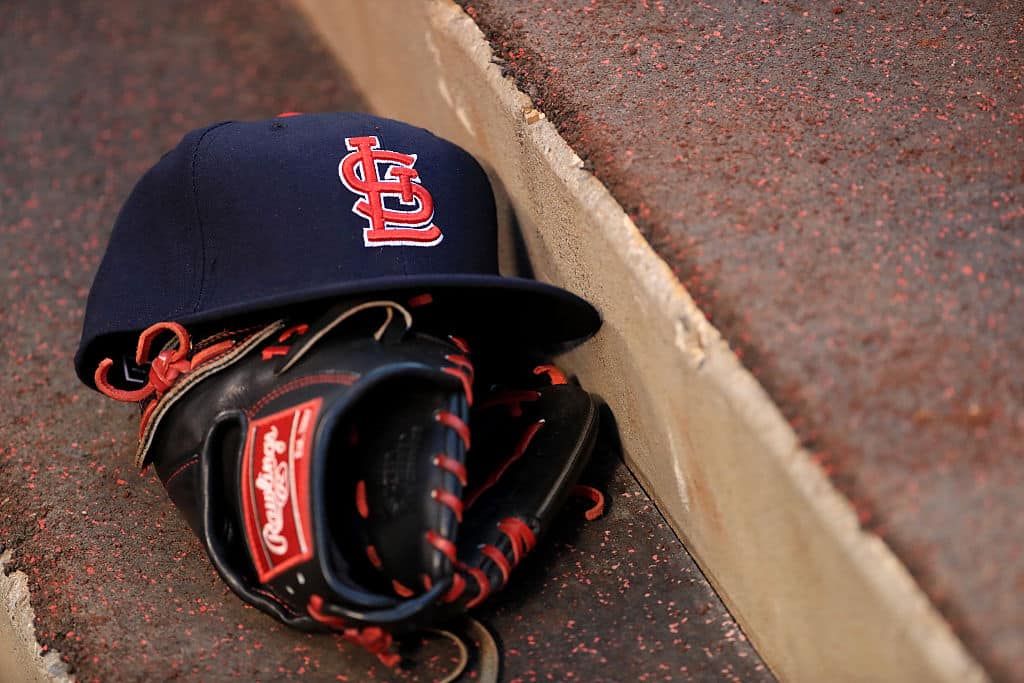 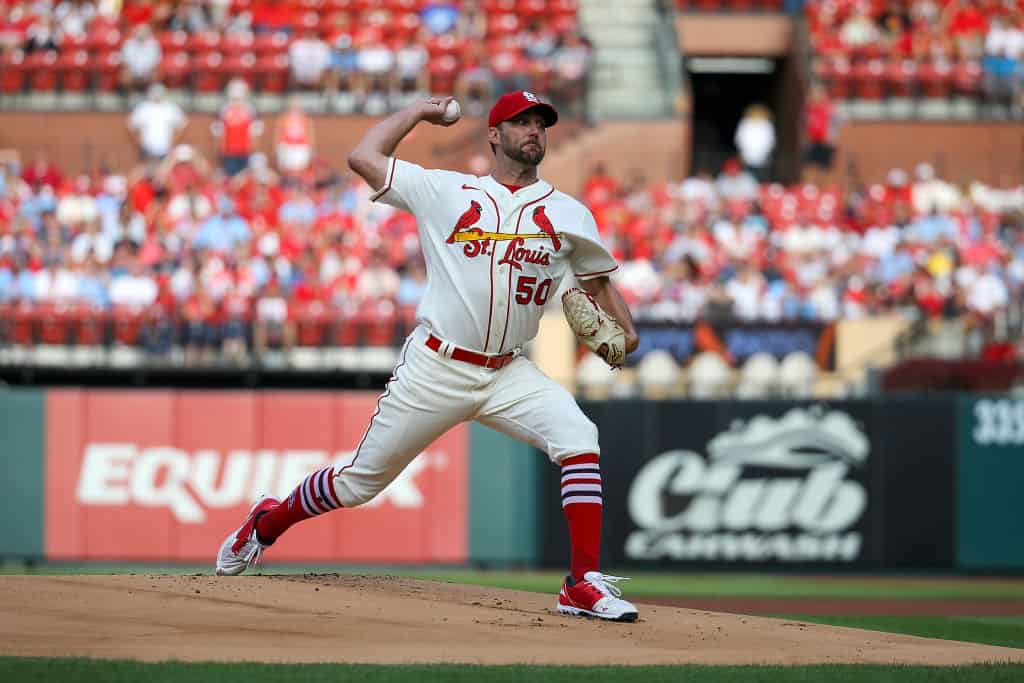