You are here: Home / Sports / MLB / Stat Shows How Aaron Judge Is Such An Elite Hitter

Aaron Judge is without question one of the best hitters in all of baseball.

It stands as one of the many reasons why the New York Yankees are off to such a hot start in 2022 and have won 11 games in a row.

In fact, he’s currently tied with his Yankees teammate Anthony Rizzo for the most home runs in the entire American League.

But one stat in particular shows just how elite Judge is as a hitter.

Sarah Langs of MLB.com tweeted this morning a list of players who have hit the most opposite field home runs since the beginning of the 2018 season.

Most opposite-field HR since start of 2018:

Many power hitters draw most of their power from pulling the ball rather than hitting it the other way.

Judge’s ability to hit it the other way separates him from the rest of the pack and makes him elite.

The ability to hit the other way is important for any power hitter to have and Judge’s ability to do it makes him rival Albert Pujols in his younger days.

Judge has big-time power that works perfectly at Yankee Stadium.

If he hits it to right field, he can easily clear the short wall out there.

But he can also still pull the ball for power.

Judge can crush the ball no matter where he hits it.

It’s why he’s tied for the AL lead in home runs.

He has power unlike few in the game today.

But the ability to hit the ball the other way sets him apart from other power hitters in the league and make him the kind of hitter he is. 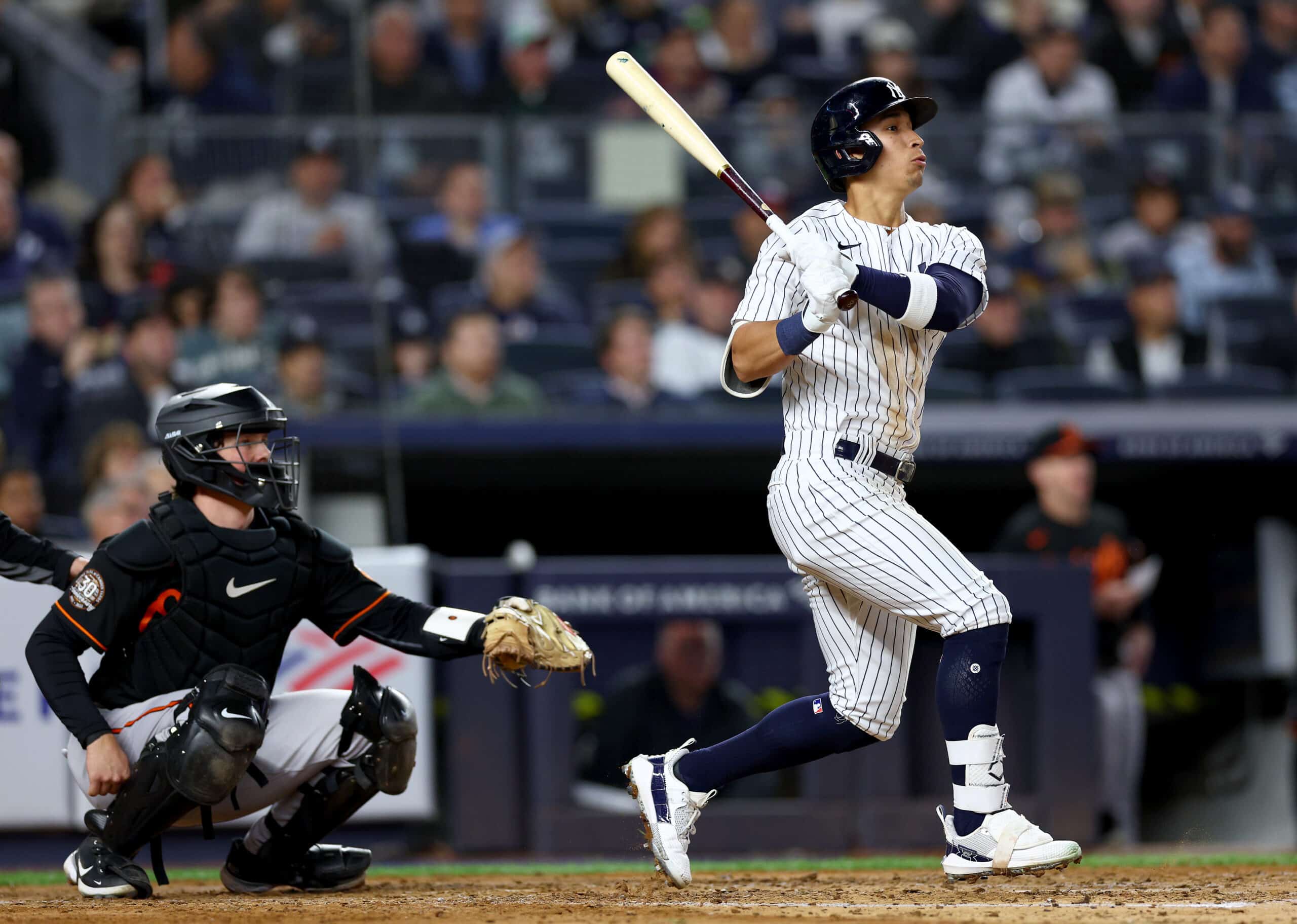 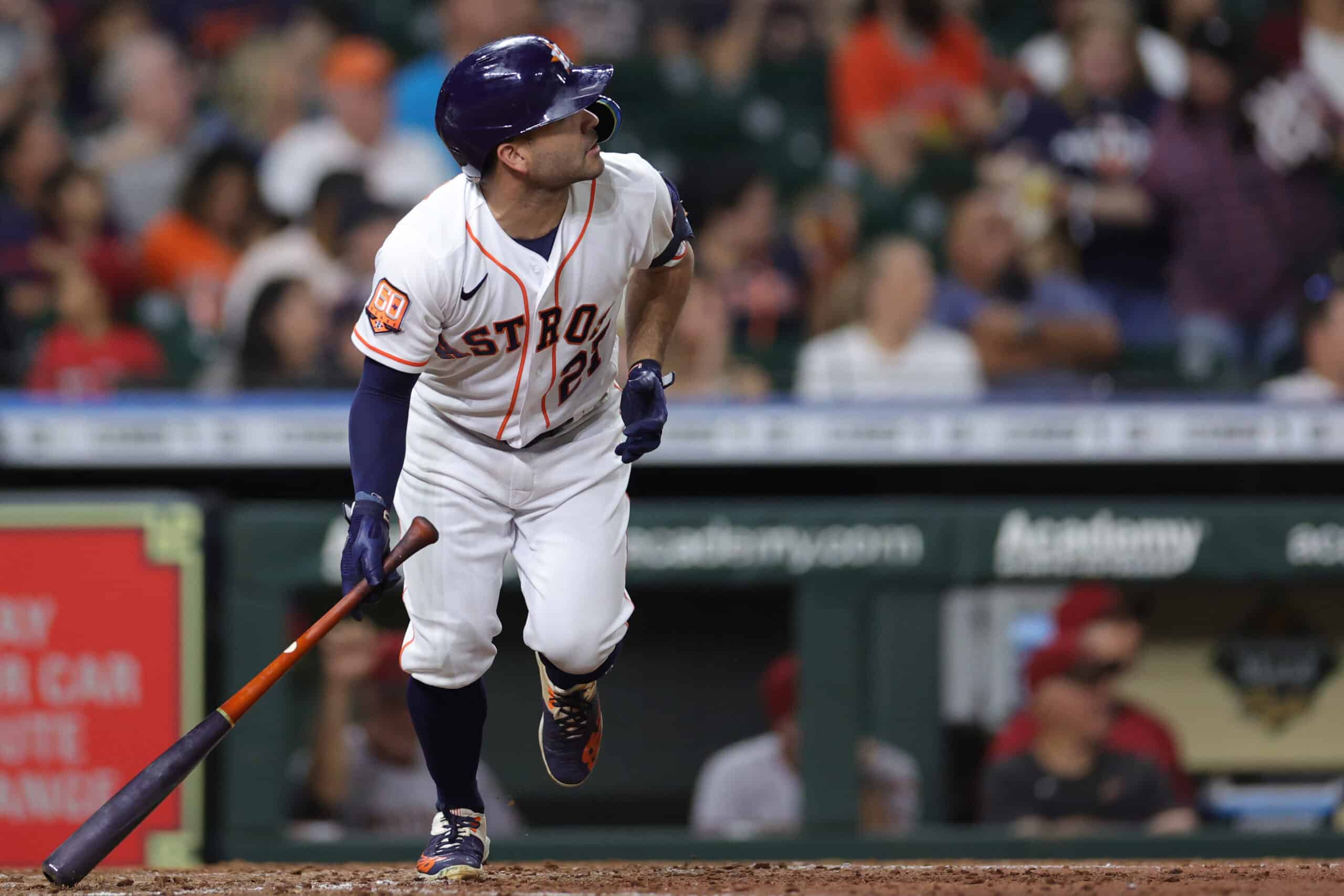 Stat Shows How Aaron Judge Is Such An Elite Hitter